The 32-year-old ended his China stay at Guangzhou Evergrande by mutual consent this week. 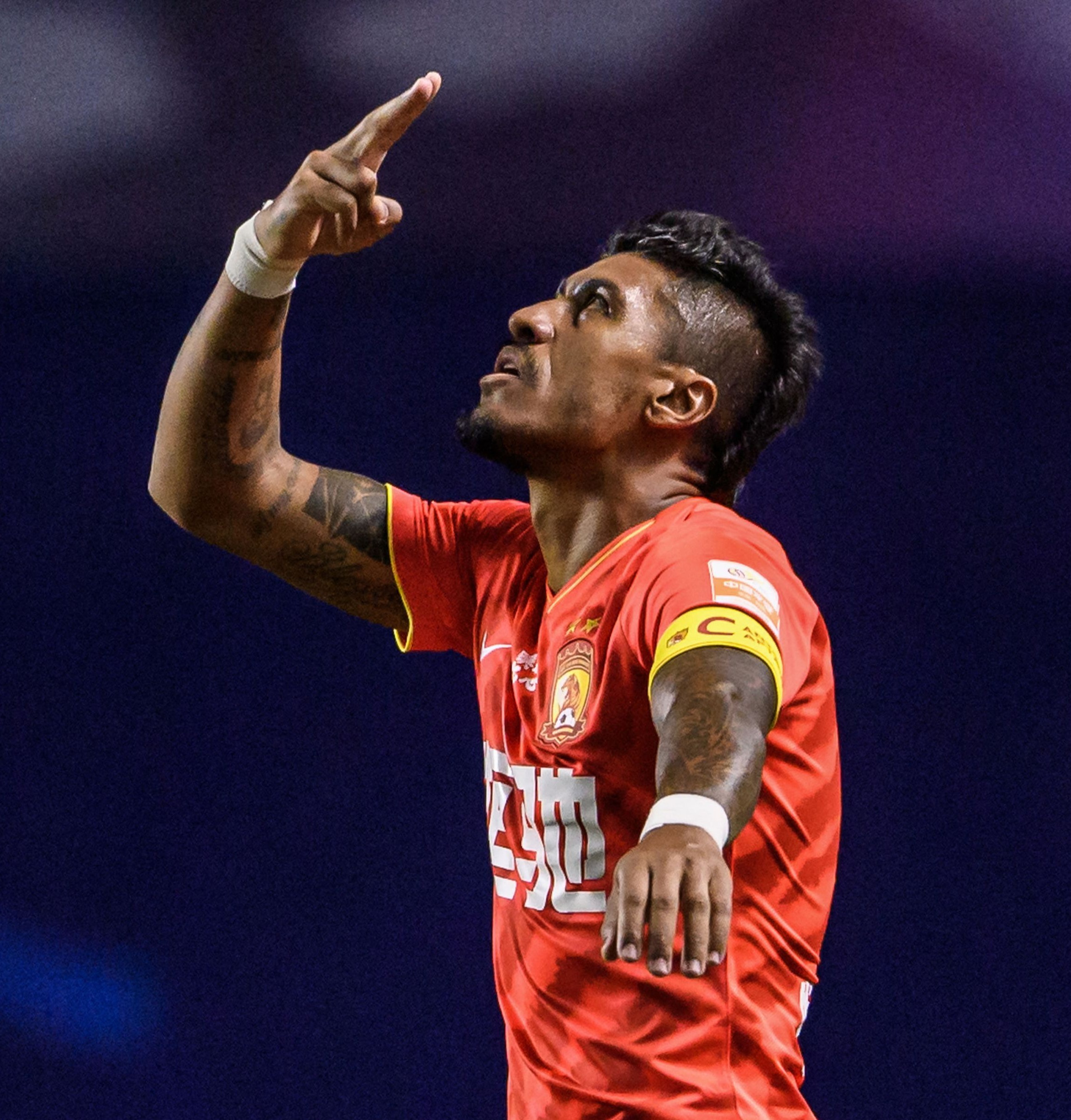 And reports say the ex-Spurs midfielder could return to Spain having left Barcelona two years ago to move back to the Chinese Super League in a £38million deal.

Mundo Deportivo report that LaLiga winners Atletico Madrid are after the Brazilian midfielder.

Galatasaray are also reported to have made an offer, while a return to Brazil is another option on the table.

Paulinho spent two years at Spurs from 2013 to 2015 before moving to China.

He was at Guangzhou for two years when Barcelona came calling and brought him to the Nou Camp.

Paulinho helped Barcelona win the league and cup double before moving back to China and a second spell at Guangzhou.

Paulinho pocketed over £230,000 a week during his spell in the Chinese Super League.