BEN AMOS has completed a free transfer to Wigan after reportedly rejecting an emotional return to Manchester United.

The 31-year-old allowed his contract to run down at Charlton Athletic before agreeing a two-year deal at the DW Stadium. 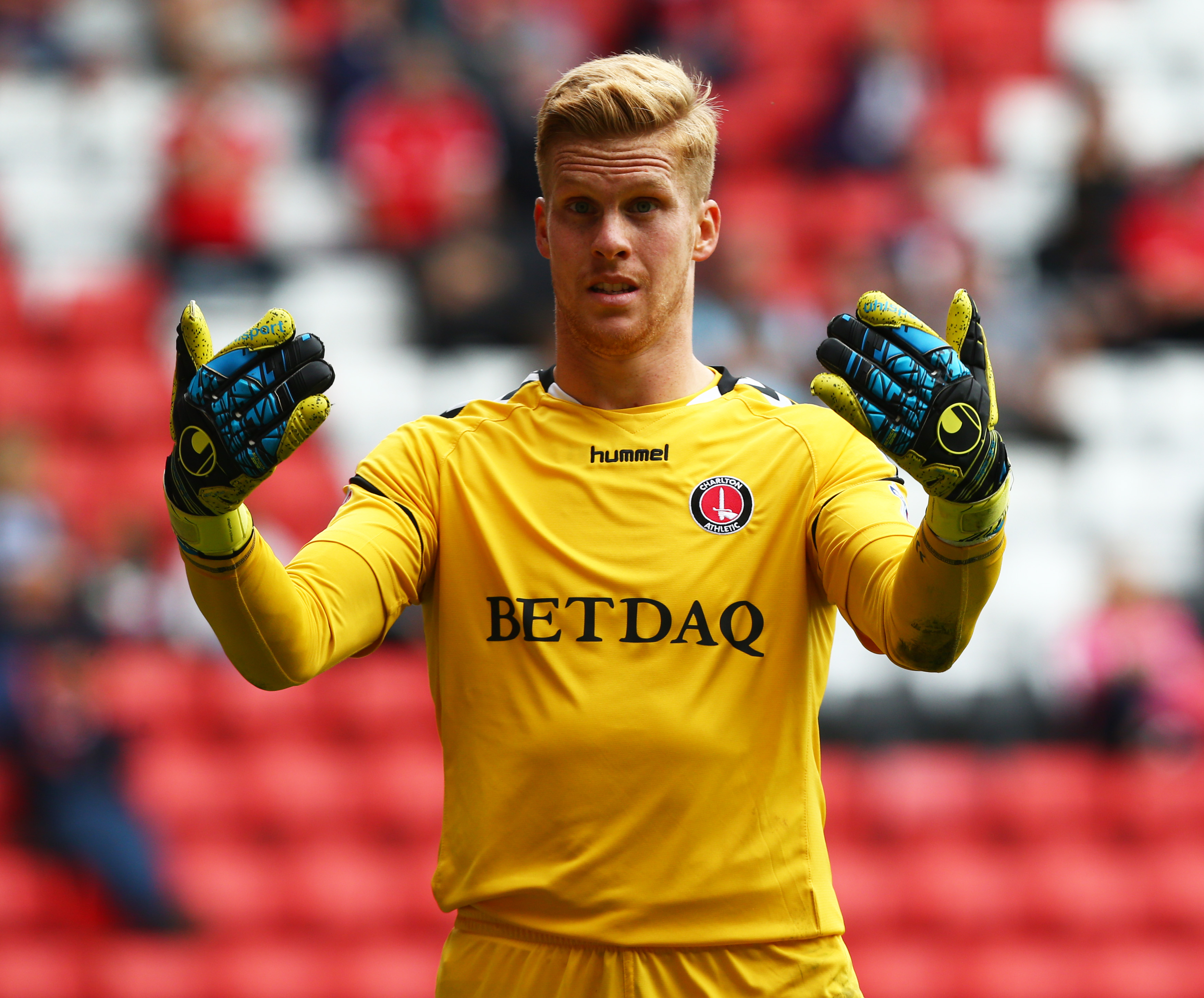 The Addicks were keen to re-sign him this summer as were another of his former clubs, United, according to the Mail.

The report adds that the Red Devils were interested in additional goalkeeping cover but Amos wanted to play regular football.

The former England Under-21 star came through the ranks at Old Trafford and was handed his debut as an 18-year-old by Sir Alex Ferguson back in 2008.

He ultimately made seven appearances for United including one in both the Prem and the Champions League before leaving for pastures new.

But after spells at Peterborough and Hull among others, Amos has now penned a two-year contract with Leam Richardson’s Wigan.

He told the club's website: “I’m happy to get the deal done and I’m looking forward to what’s to come.

“I think it is exciting what’s going on at the Club. We’ve got almost a blank canvas which is a big luxury for somebody like the gaffer to go out and assemble his own squad.

“Not many clubs will have that opportunity to go and do that, and you can see already that he is building the team how he wants. I think we will be in good shape.

“Leam was really easy to chat with. I met him and his staff and got on well.

“He told me his philosophy with how he wants to play, and what he wants to do, and it was quite straightforward.”