‘I looked down and saw blood everywhere’: Former Liverpool doctor recalls moment he had to stitch captain Steven Gerrard’s PENIS together during an FA Cup match at Bournemouth

A doctor recalled the shocking moment he had to stitch Steven Gerrard’s penis together after he injured it during an FA Cup match for Liverpool.

Andrew Massey, who was working as the Merseyside club’s interim first-team doctor at the time, was stunned to see the then-Liverpool captain’s privates covered in blood after he ripped it during a cup match at Bournemouth in 2014.

Gerrard, who also captained England during his long and established career at top-level football, then went back onto the pitch after receiving treatment by Massey in a medical room. 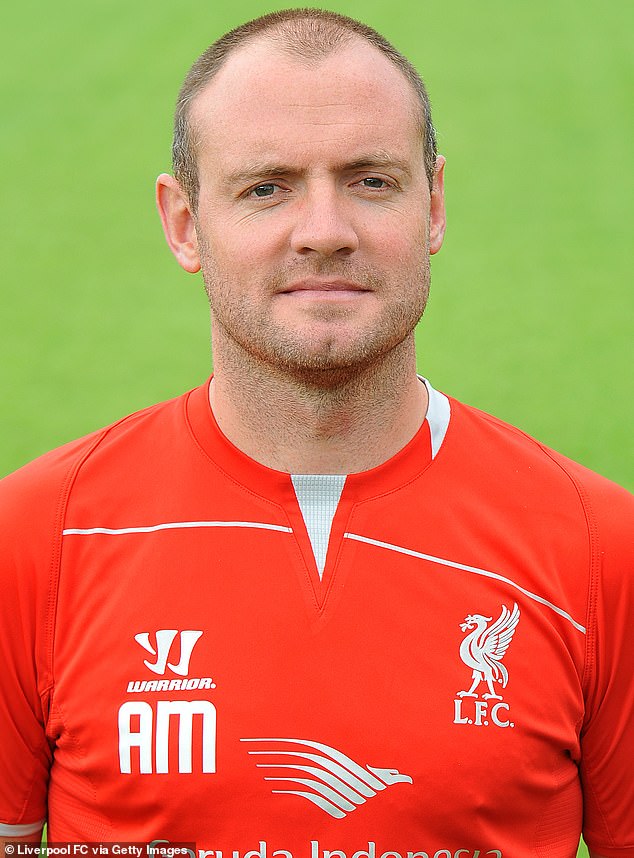 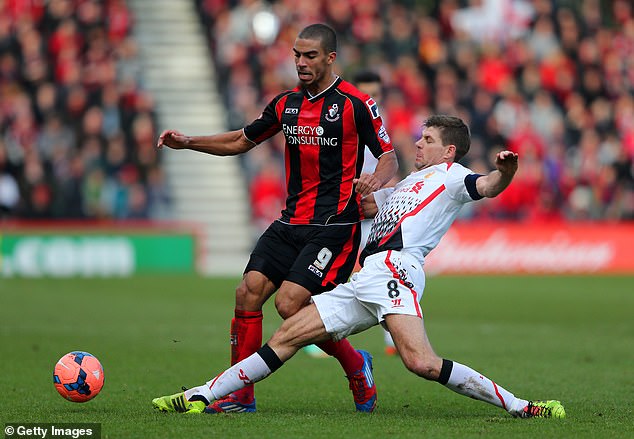 Massey, who went on to become the Reds’ head of medical services and now works as FIFA’s chief medic, told The Scottish Sun: ‘I looked down and I saw blood everywhere and thought “Wow, that must be really sore”

‘I was trying to think back to my medical training and nowhere does it teach you to how to stitch a penis.

‘I thought, “I don’t want the first penis I’ve stitched to be Steven Gerrard’s” – but it was.’ 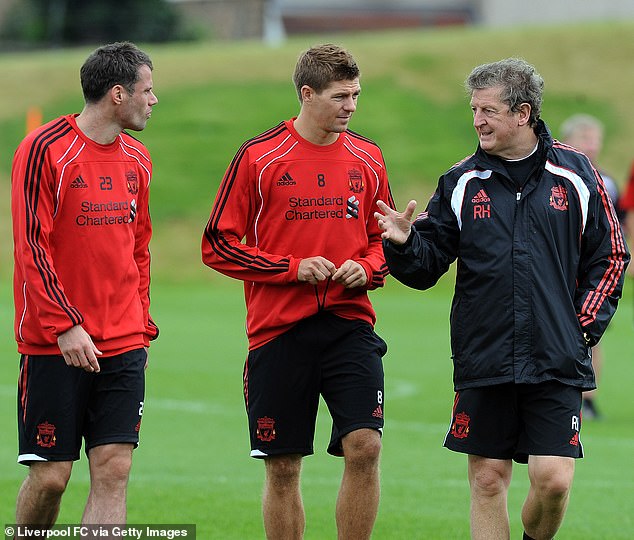 In a recent memoir about his career, Gerrard mentioned the painful incident during the Bournemouth game, which Liverpool went on to win 2-0 with Gerrard playing the full 90 minutes.

The current Rangers boss, 40, wrote in his book: ‘Ouch. I hoped I wasn’t saying goodbye to an old friend.

‘I could tell he [Massey] wasn’t feeling too comfortable about it either. He did a good job. I felt no pain as he put in the stitches, four as he predicted.’

But the former Liverpool captain revealed that his team-mates were not so kind about the incident, revealing that they were ‘absolutely p****** themselves’ in the changing room after the match.