FORMER Chelsea goalkeeper Marcin Bulka wrecked his £200,000 Lamborghini in a horror crash during lockdown in Poland.

Fortunately the stopper, 20, escaped unhurt and was released from hospital following a check over after the dramatic smash. 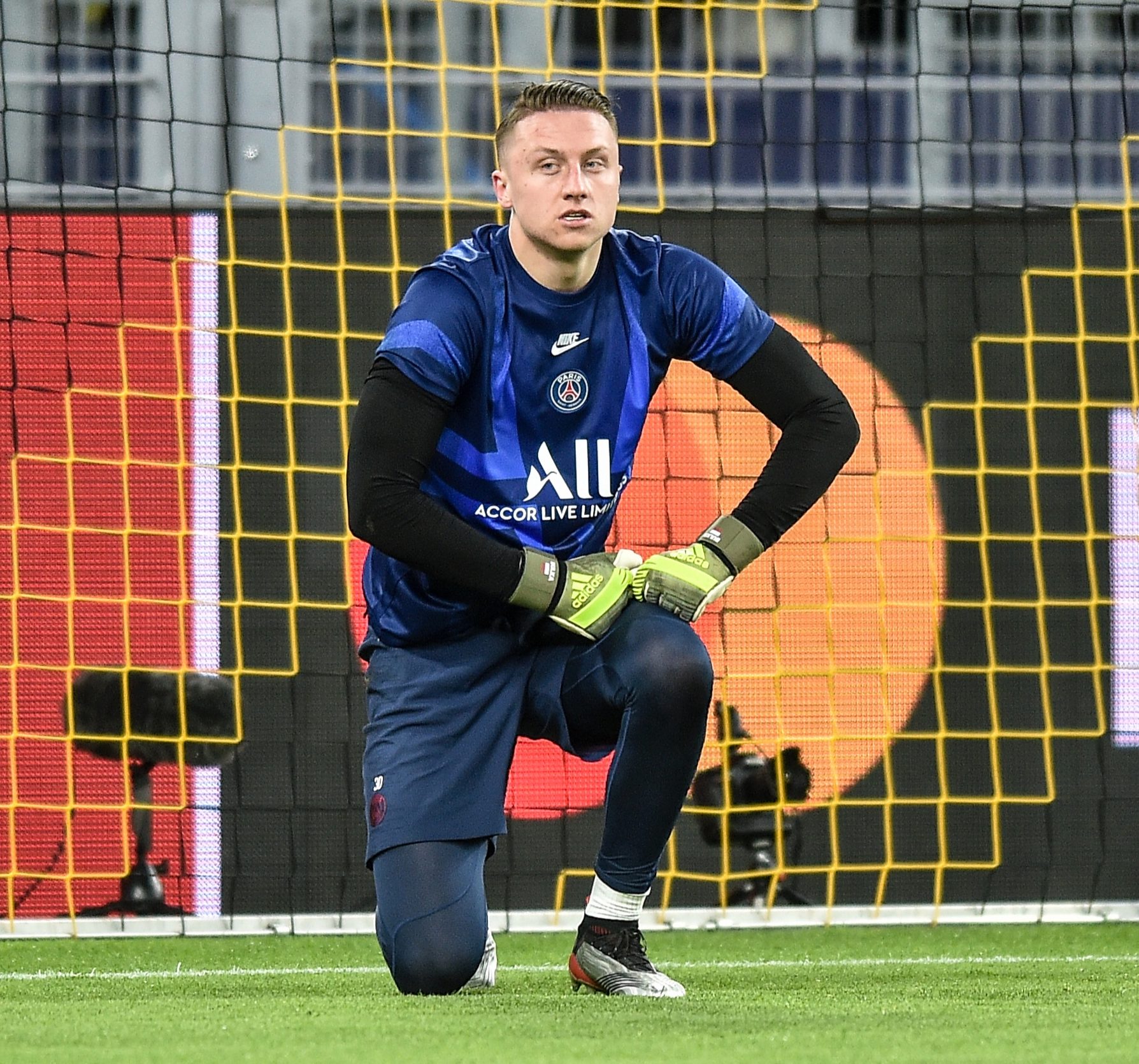 It is understood the Polish youngster was driving the rented yellow Lamborghini Huracan Evo Spyder near his home in Wyszogrod, Warsaw at around midnight on Wednesday night.

But when he attempted an overtake, he is thought to have collided head-on into an oncoming car.

Pictures circulated on social media showed the luxurious Lambo on the grass verge beside the road with its airbags activated.

Later images revealed the supercar's extensive damage and then it being towed away on the back of a pick-up truck.

WP Sportowe Fatky add that the driver and passenger from the other vehicle also went to hospital but were given the all clear.

The report also adds it is unclear how much the incident will cost Bulka as it depends on the insurance cover he had on the hired car.

Related posts:
‘Central Park Karen’ Amy Cooper’s victim accepts her apology for threatening to call cops on him – The Sun
CNN Reporter Omar Jimenez Arrested Live On Air During Minneapolis Protest Broadcast
Popular News
Hunter and Aurora top list of baby names parents regret calling their kids – despite making most popular list
13/07/2020
Man Utd wonderkid Ramon Calliste, called ‘the next Giggs’, now owns luxury watch business and makes £5m a year – The Sun
26/03/2020
Megan Thee Stallion Addresses Criticism Over Twerking: ‘I Love to Shake My A**’
26/03/2020
Police guard shops to stop coronavirus panic-buyers and enforce social distancing – The Sun
26/03/2020
Coronavirus: Good Morning Britain’s Dr Hilary reveals ‘game-changing’ self-testing kit
26/03/2020
Recent Posts
This website uses cookies to improve your user experience and to provide you with advertisements that are relevant to your interests. By continuing to browse the site you are agreeing to our use of cookies.Ok