WBC AND IBF welterweight champion Errol Spence has revealed that he has had FaceTime calls with Terence Crawford in a bid to get a fight on between the pair.

Speculation has been rife about the undefeated duo facing off for a well over a year, with Crawford in possession of the WBO belt. 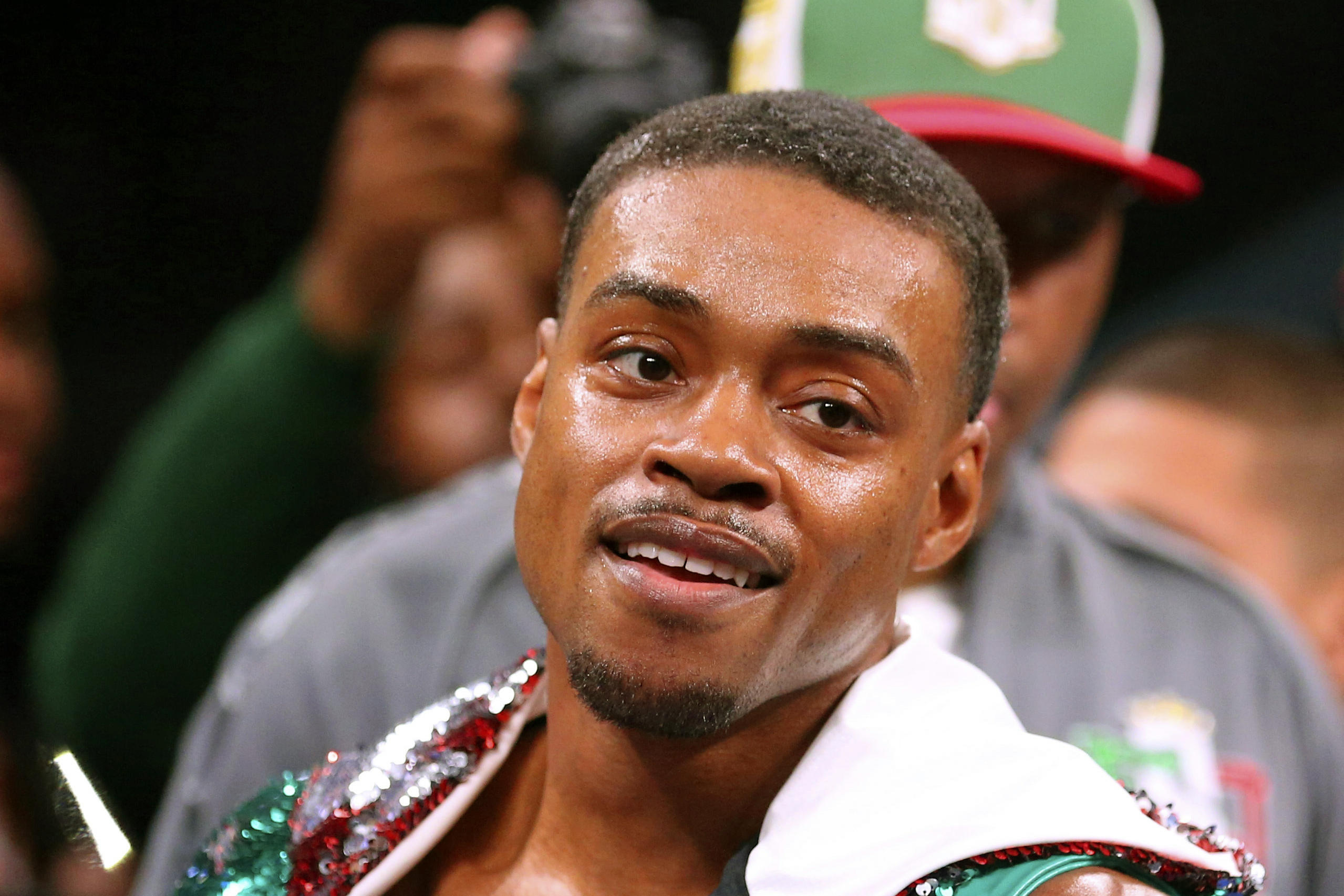 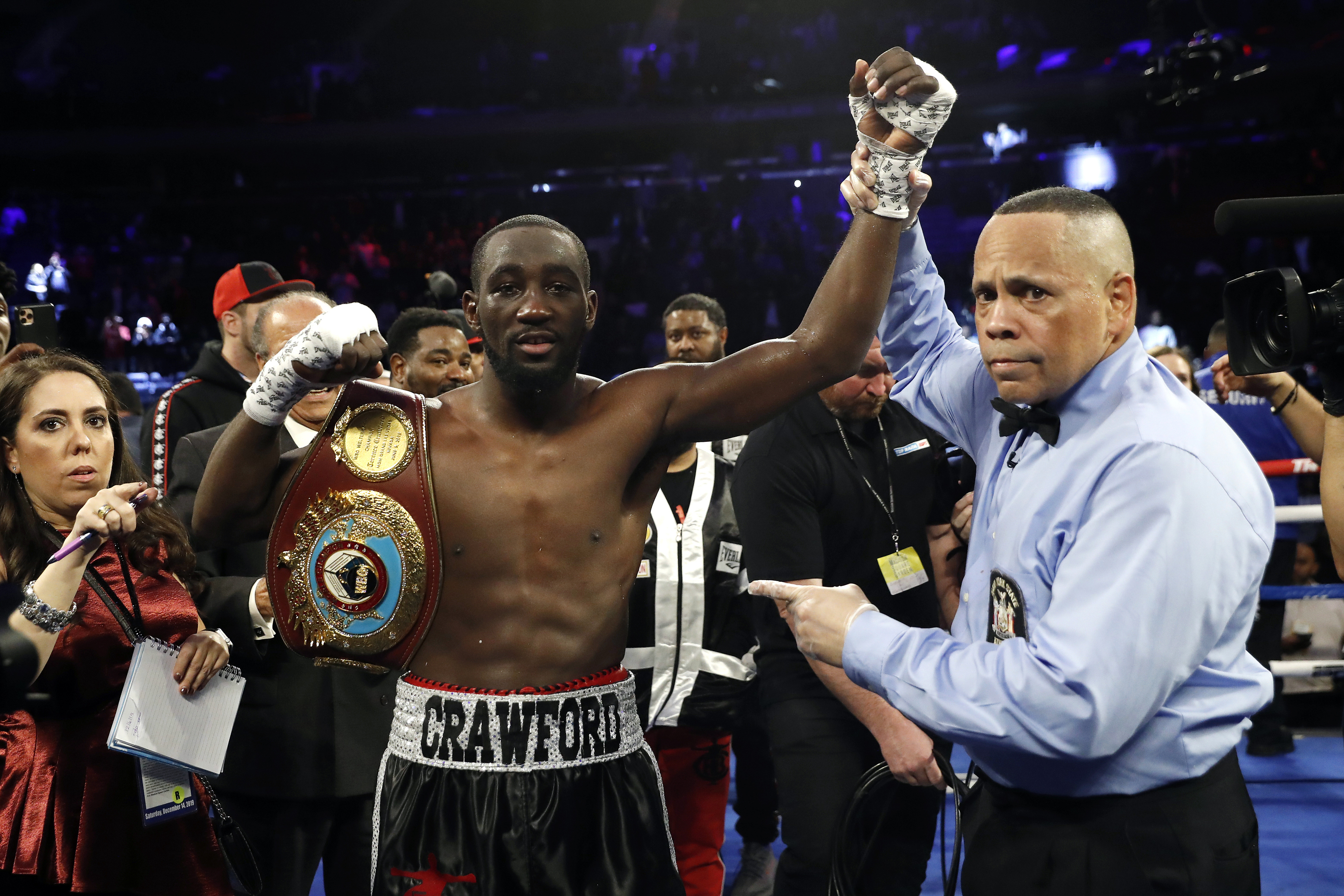 But the coronavirus pandemic has delayed things even further.

Spence, 30, has given fans hope that an official agreement is edging closer, however.

He told Boxing Scene: "We talk and say how we gonna make this fight happen.

"I say the same thing.

"We both want it to happen…

"He's not my friend but it's basically like a respect."

First though, Spence will have to get past Danny Garcia in a PPV bout in the US on November 21. 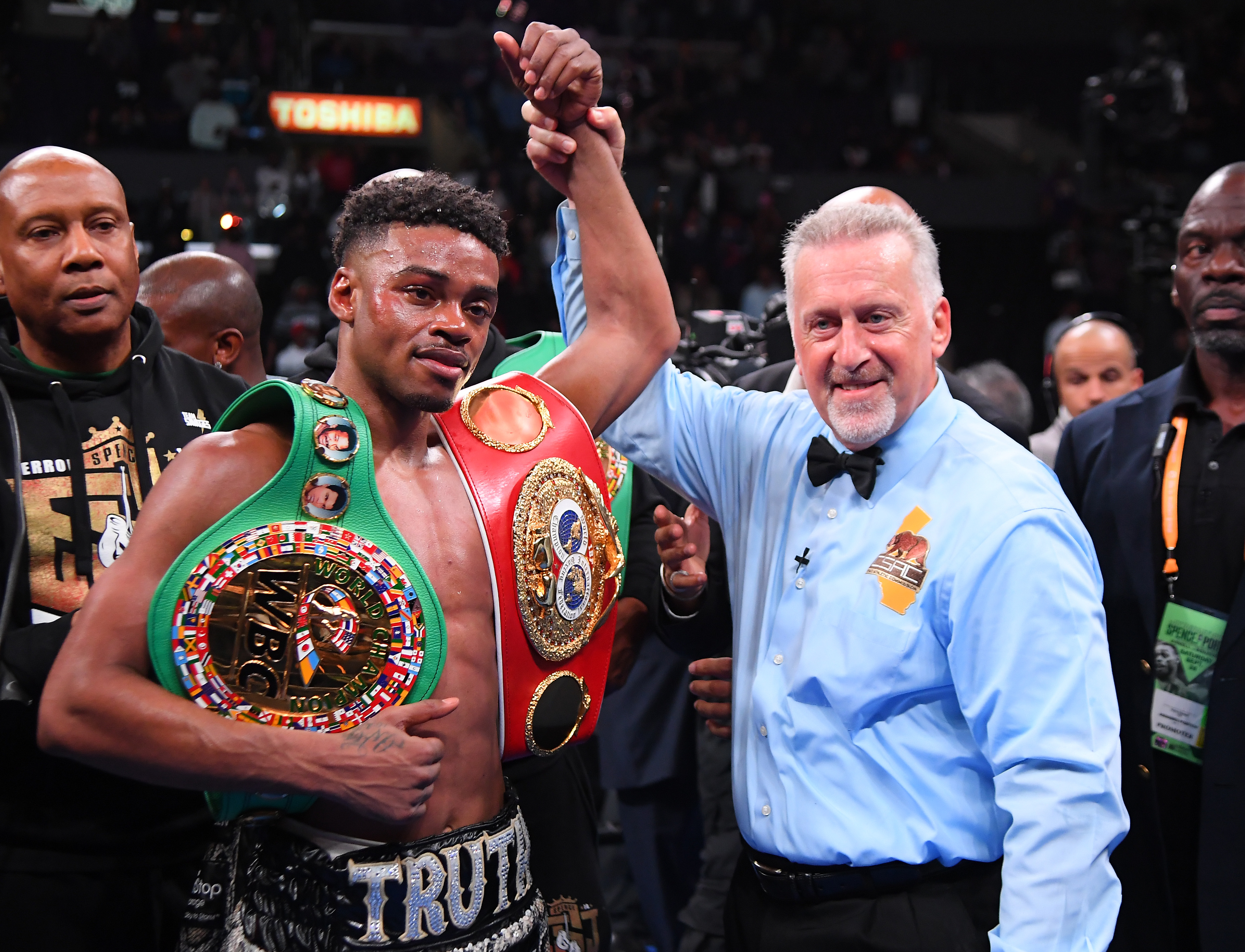 The American last fought in September of last year, when he narrowly defeated Shawn Porter on points.

A month later he suffered a horror car crash, but is now healthy and ready to return to the ring.

Crawford, 32, has been out of action since December 2019, when he extended his record to 36-0 with a win over Lithuanian Egidijus Kavaliauskas at Madison Square Garden.

Related posts:
Kris Jenner ended ‘KUWTK’ after Kim and Kylie threatened to quit: report
Amanda Holden: Britain’s Got Talent star explains heartfelt Simon Cowell gift ‘I panicked’
Popular News
Meghan Markle and Prince Harry may earn less for speaking gigs due to strict demands
19/09/2020
Man Utd wonderkid Ramon Calliste, called ‘the next Giggs’, now owns luxury watch business and makes £5m a year – The Sun
26/03/2020
Megan Thee Stallion Addresses Criticism Over Twerking: ‘I Love to Shake My A**’
26/03/2020
Police guard shops to stop coronavirus panic-buyers and enforce social distancing – The Sun
26/03/2020
Coronavirus: Good Morning Britain’s Dr Hilary reveals ‘game-changing’ self-testing kit
26/03/2020
Recent Posts
This website uses cookies to improve your user experience and to provide you with advertisements that are relevant to your interests. By continuing to browse the site you are agreeing to our use of cookies.Ok