Erika Jayne is not interested in walking down the aisle again once her divorce from Tom Girardi is finalized.

“No, I will not. Never,” the “Real Housewives of Beverly Hills” star firmly responded when asked by TMZ if she would ever remarry in the future.

The outlet caught the Bravo star, 50, as she was leaving Bistro Jolie in Los Angeles over the weekend. When asked if she would ever date a lawyer like Girardi again, Jayne paused for a moment before saying, “That’s a good question.”

“Probably not,” she said, adding, “But then again I’ll probably, I mean, I don’t know… I may need free legal. Who knows?”

Jayne, who recently encouraged men to slide into her DMs on social media, refused to comment on how her dating life was going. Instead of providing any sort of a response, she just burst out laughing at the videographer’s question. 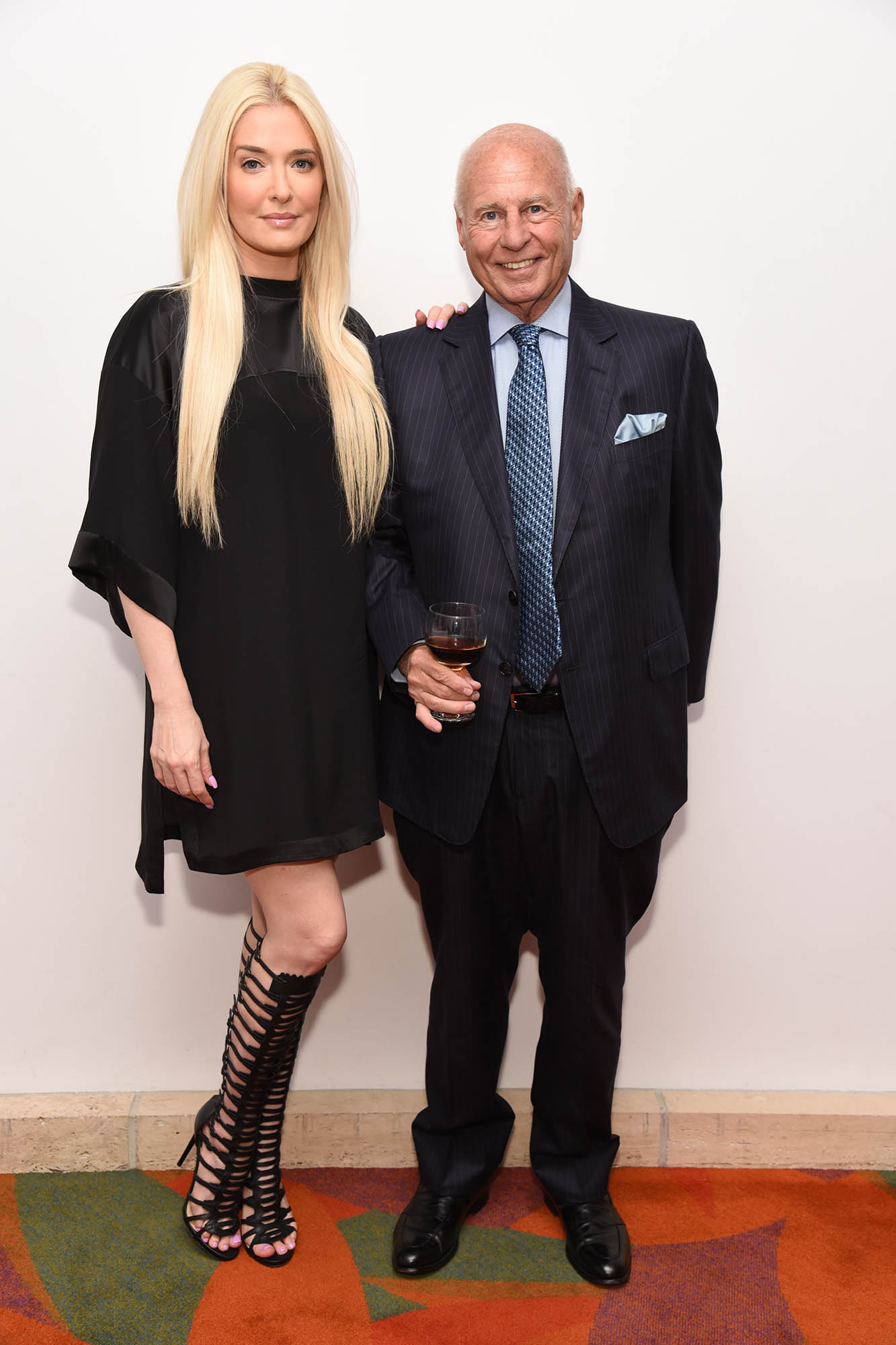 The “XXPEN$IVE” singer revealed last month that she was looking to date wealthy men amid her ongoing divorce from Girardi, 82.

“I think every girl, you know, likes a guy with money,” she told TMZ, adding that she wasn’t very concerned about a potential suitor’s age so long as he was at least 25 years old.

Jayne’s divorce from Girardi has been going on for about a year now. She originally filed to end their 21-year marriage in November 2020. 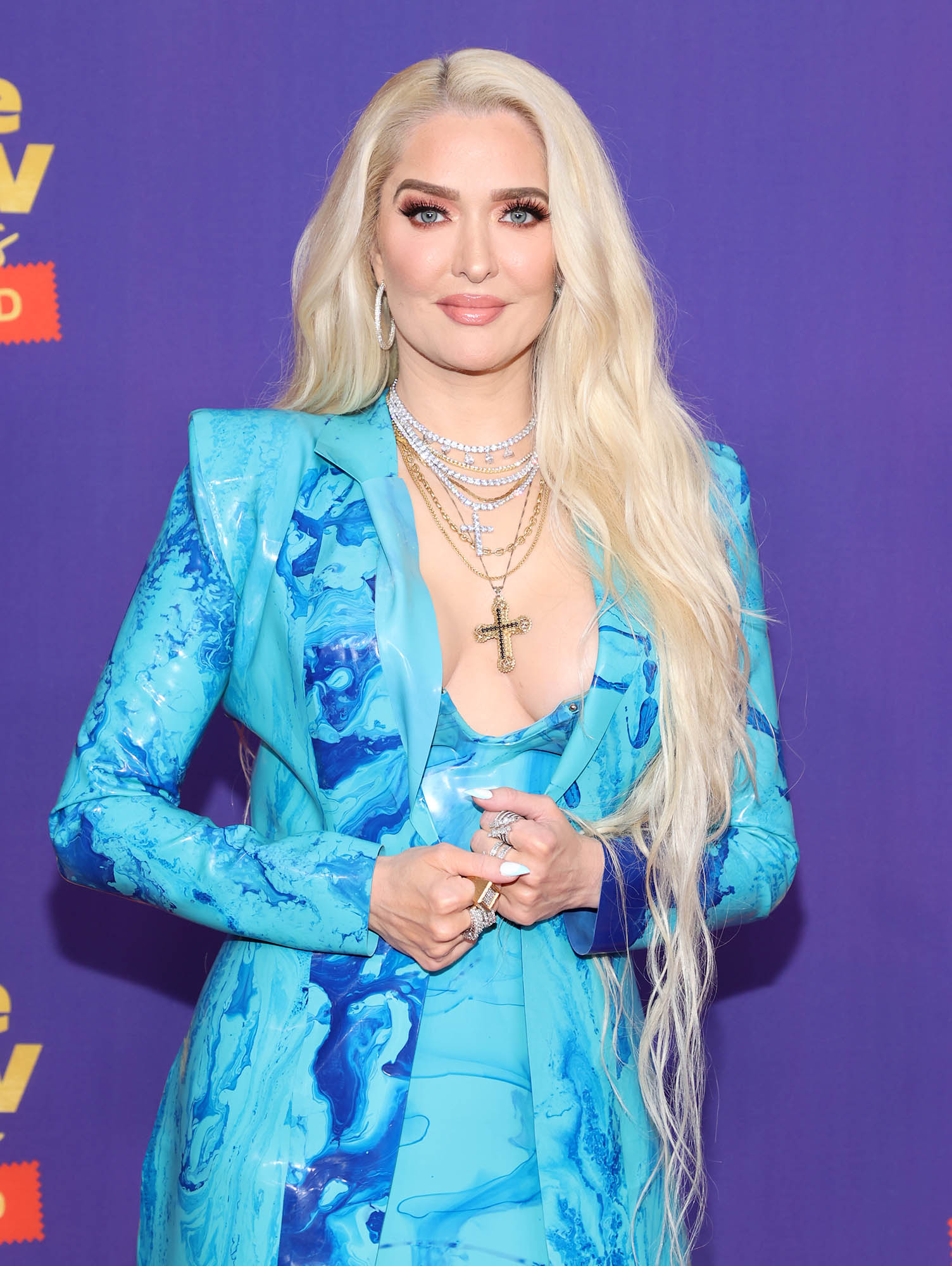 In addition to the tumultuous divorce, Jayne is also being sued for $25 million by the trustee handling the Girardi Keese bankruptcy case. They claim the “RHOBH” alum knew that her estranged husband was funneling money out of his law firm in order to pay for his wife’s personal expenses for at least the past 12 years.

The trustee handling the case argues that Jayne claiming she didn’t know about her husband’s financial problems doesn’t mean she should be able to “simply walk completely free” of the $25 million she allegedly owes the law firm.

Prior to marrying Girardi in 2000, Jayne was married to Thomas Zizzo for five years from 1991 to 1996. The exes have an adult son together, Tommy Zizzo Jr.