Home » Erica Chang, Motivated by the Pandemic to Help, Dies at 24

Erica Chang, Motivated by the Pandemic to Help, Dies at 24

Armed with degrees in biomedicine and engineering, she wanted to administer health care. Her Covid-19 death came just five days before her father’s. 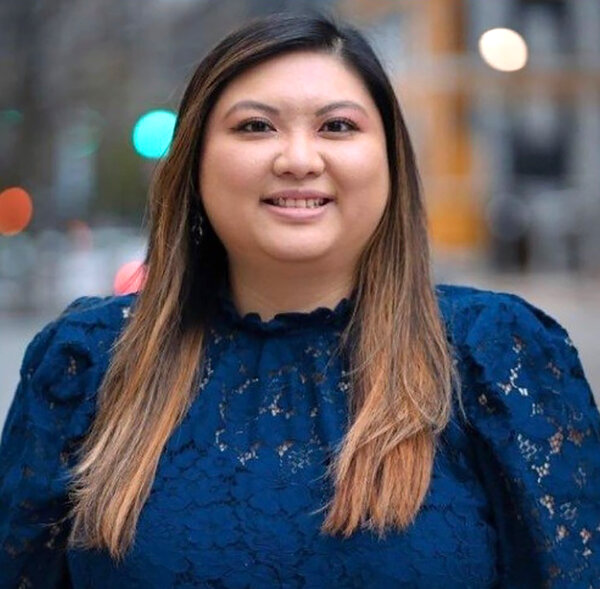 This obituary is part of a series about people who have died in the coronavirus pandemic. Read about others here.

Erica Chang, who was born in Flushing, Queens, graduated from Texas A&M University in 2019 with dual degrees. She was a rising star in the Society of Asian Scientists and Engineers. She had contemplated a career in medicine, possibly as a doctor. But when the coronavirus struck, she decided instead to focus on how to better deliver care.

“She made the career change to become a project manager,” the society said in a statement, “seeing the need for process improvements in the health care system, especially during a pandemic.”

Ms. Chang, who lived in Katy, Texas, just west of Houston, died on April 6 of complications of Covid-19, said Khanh Vu, the chief executive and executive director of the society. She was 24.

Her parents were also infected. Her father, Chi-Kai Chang, died of the coronavirus five days later. He was 57.

Among their survivors are her mother, Ling Wang, a homemaker, and her younger brother, Felix, who graduated from the University of Houston and recently enrolled in nursing school in Texas. He was attending school and was the only member of the immediate family not infected by the virus.

Erica Chang was born on April 26, 1996, the daughter of immigrants from Taiwan. Her father graduated from engineering school and served in the military there before immigrating to New York, where he ran a laundry with his brother in Brooklyn. He married in 1994, worked for a bank for a decade and transplanted the family to Houston in 2007.

After graduating from Hightower High School in Missouri City, south of Houston, which offers a concentrated program in medical sciences, Ms. Chang enrolled at Texas A&M.

She earned degrees in biomedicine and industrial engineering in 2019 before joining the staff of Fused Industries, an industrial, civil and commercial construction company in Houston, as an engineer.

“She became an engineer because she just enjoys efficiency and problem solving,” Mr. Vu said. “Beyond that she was an extremely empathetic person who cared for everyone’s well-being and what’s best for them.”

In 2019, as a college senior, she served as chairwoman of the Society of Asian Scientists and Engineers’ national conference. She managed a virtual version of the conference last year and was a collegiate representative on the society’s board.

Her online memorial service on April 25 echoed with tearful remembrances from friends.

Hamzah Khanout, an engineer, recalled Ms. Chang's “passion, determination, enthusiasm, optimism and kindness.” Shekhar Mitra, the president of InnoPreneur, a consultancy for start-ups, and a former senior vice president of Procter & Gamble, said, “She will be remembered forever for her inclusive leadership style and her empathy and caring for all who collaborated with her.”