The England defender will line up for Tottenham in their Europa League qualifier against Lokomotiv Plovdiv in Bulgaria on Thursday night. 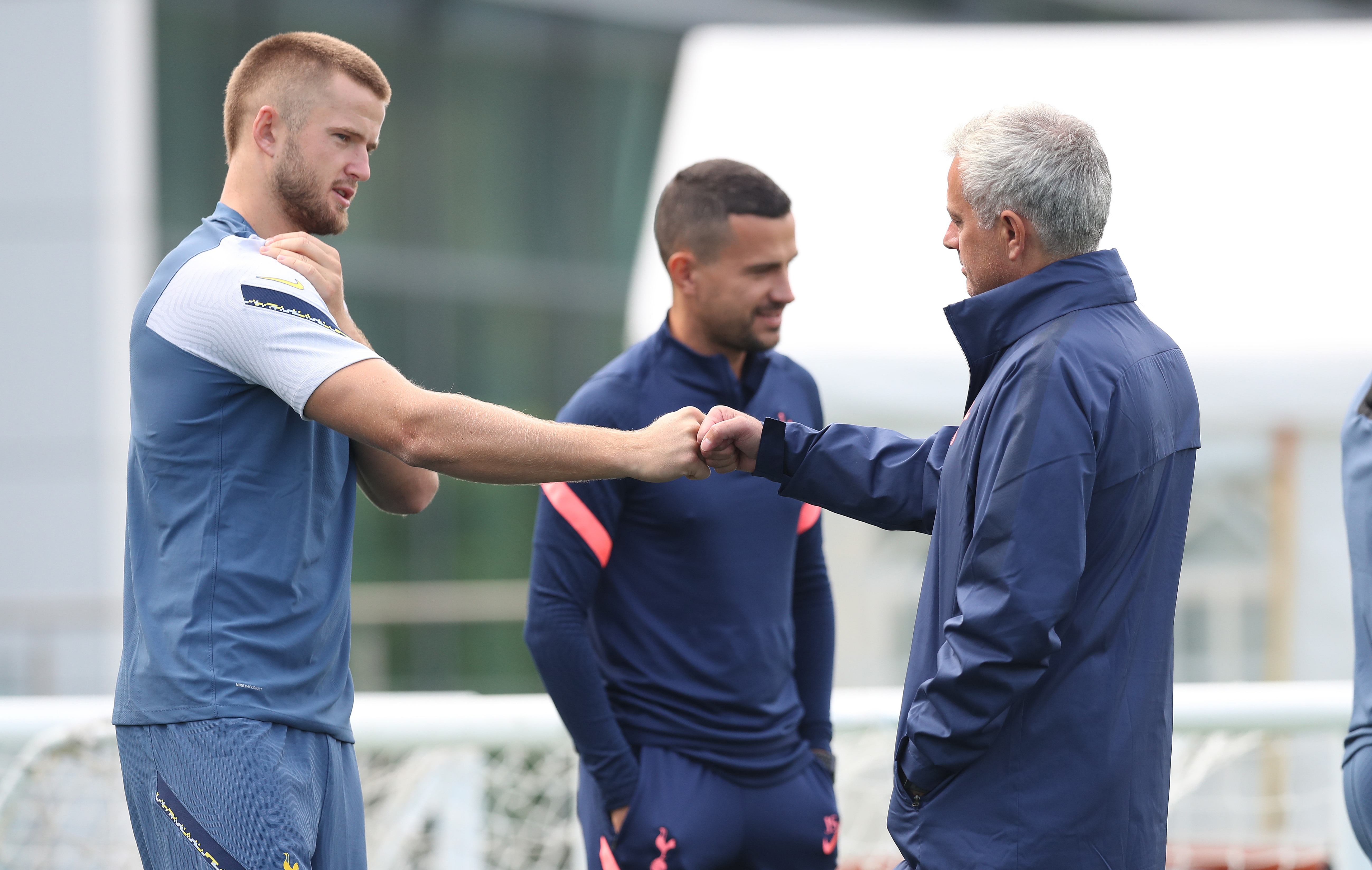 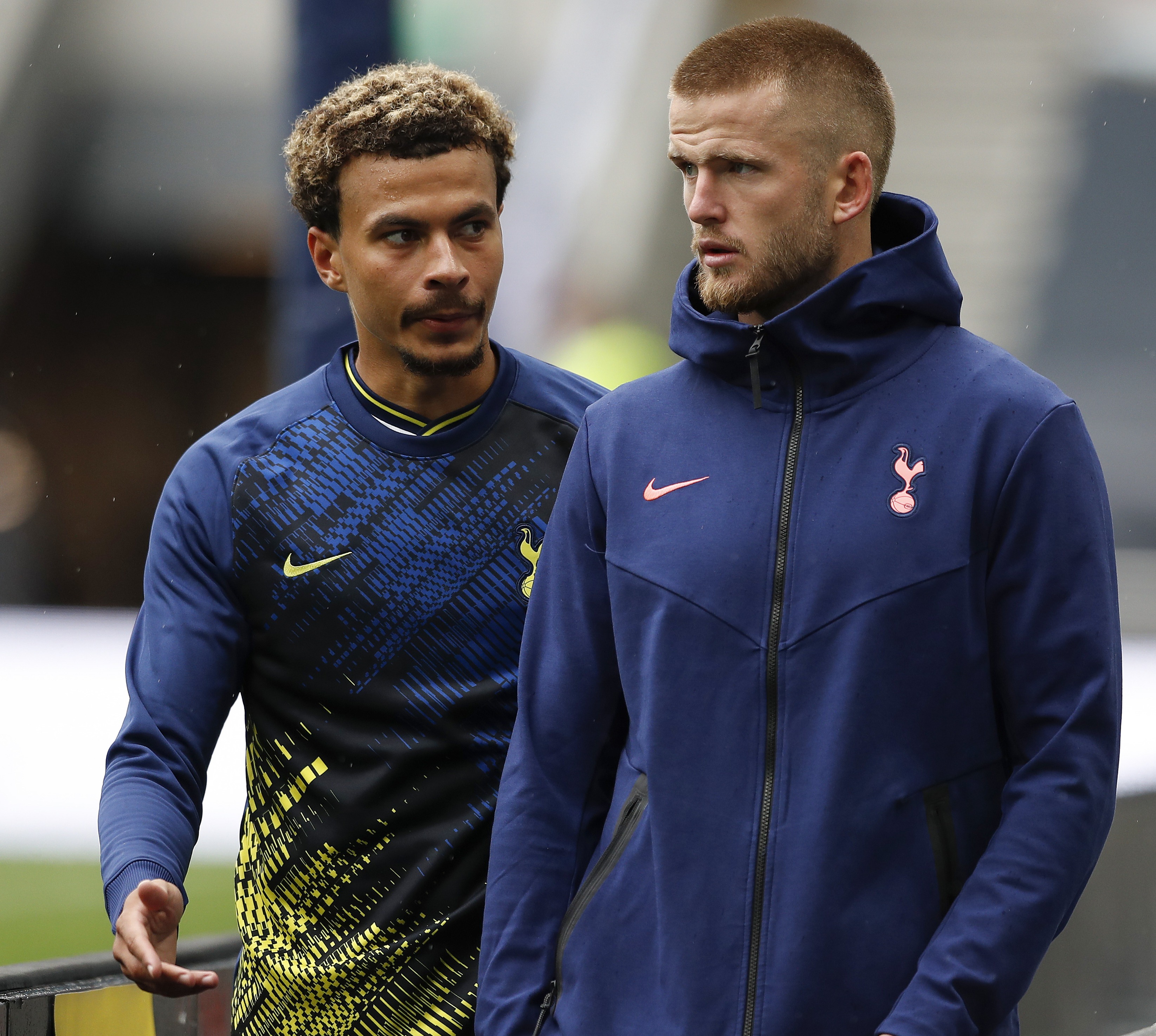 It could kick-start a gruelling run of five games in 10 days for the North Londoners.

And Dier fears such a hectic schedule is putting him and his team-mates at risk.

He said: “In terms of our schedule, from a welfare point of view, I think there’s obviously no care for the players’ welfare, from that point of view.

“I don’t know how we’re going to fare with it.

"The depth of the squad is the strongest it’s been in my time at Tottenham – if you look at the players who were on the bench on Sunday and the players not even in the squad.

'There’s fantastic depth and fantastic quality throughout the squad.

“But if you look at that schedule, that schedule isn’t showing any care for players’ physical welfare. I think it’s common sense really.

Spurs will be looking to bounce back from their 1-0 loss at home to Everton in their Premier League opener on Sunday.

Dier said: “We’re men. We’re not kids. The manager isn’t making those comments to try to affect us in a negative way. He’s just giving his assessment of how the game went.

We’re big boys. Football is not a nice world – it’s about results and performances. Dele is not the first person to be taken off at half-time.

“We have to accept that, take that on board and try to change.

“As players we’re all very self critical of ourselves and our own performances. I don’t think anybody would be more than ourselves.

“We have to be honest with ourselves and everybody was very disappointed with the result and performance.

“With the schedule, you’ve got to get over it quickly and move on and that’s what we’re going to do. The most important thing is the way in which we react.

“If you want to be competitive and a big club, then it’s all about the way you react after poor performances and results.”

Dele Alli is sweating on his place after Mourinho subbed him at half-time against the Toffees. 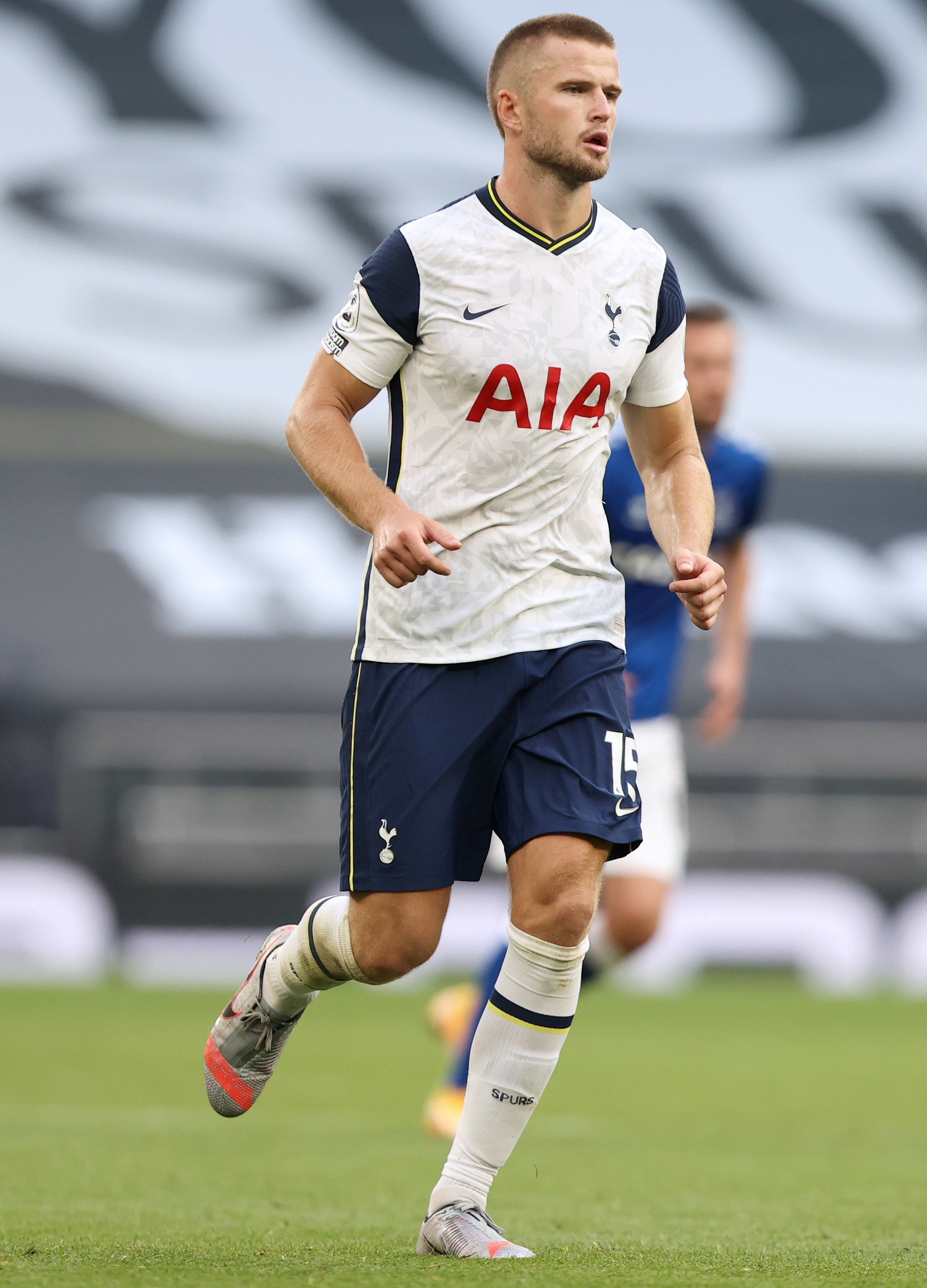 Dier said: “He took me off after 30 minutes against Olympiakos last season. That was even worse!

“Dele’s fine. We’re big boys. Football is not a nice world – it’s all about results and performances and Dele is not the first person to be taken off at half-time.

“I don’t think it’s the first time he’s been taken off at half-time and it probably won’t be the last. The same goes for all of us. That can happen in football.

“If you want to be at a big club and a big player, it’s about the way you react and the way you take that and move forward.

“Knowing Dele and his mentality, he’ll take that in that way. He’ll work even harder and try to push on from there.”

Mourinho said: “The change at half-time was not the first time in my career and it will not be the last time.

"I did even more than that, not many times but a few times, the last one was with Eric Dier against Olympiakos where I took him off with 25-30 minutes in the game.

“In this case it didn’t work. The second half against Everton was not better than the first half. That’s my job, to make decisions and to try the best for the team when I’m not happy with a performance.”

Asked how Dele reacted to being taken off after 45 minutes, Mourinho said: “Dele is a very polite guy, very calm. He’s a bit introspective, when you think a lot about things. The way he reacted was Dele.

“It was quiet, sad, but in the end, after the game, he was just one of many. But again, I repeat, he’s a good boy. Very, very polite.

“And I never saw from him in here with myself, with the other players, everybody at the club, I never saw a strong reaction. A good boy. A really good boy.”

Bearing in mind Mourinho's foul-mouthed “nice guys finish last” rants shown in the behind-the-scenes Amazon documentary of the club, you wonder if it was barbed criticism of the player.

Related posts:
TOWIE’s Mario Falcone says having son Parker pushed him and fiancée Becky Meisner to the brink
Cardi B doesn’t want child support from estranged husband Offset
Popular News
Ant and Dec wanted I’m A Celeb in north of England: ‘We pitched lots of castles'
19/09/2020
Man Utd wonderkid Ramon Calliste, called ‘the next Giggs’, now owns luxury watch business and makes £5m a year – The Sun
26/03/2020
Megan Thee Stallion Addresses Criticism Over Twerking: ‘I Love to Shake My A**’
26/03/2020
Police guard shops to stop coronavirus panic-buyers and enforce social distancing – The Sun
26/03/2020
Coronavirus: Good Morning Britain’s Dr Hilary reveals ‘game-changing’ self-testing kit
26/03/2020
Recent Posts
This website uses cookies to improve your user experience and to provide you with advertisements that are relevant to your interests. By continuing to browse the site you are agreeing to our use of cookies.Ok