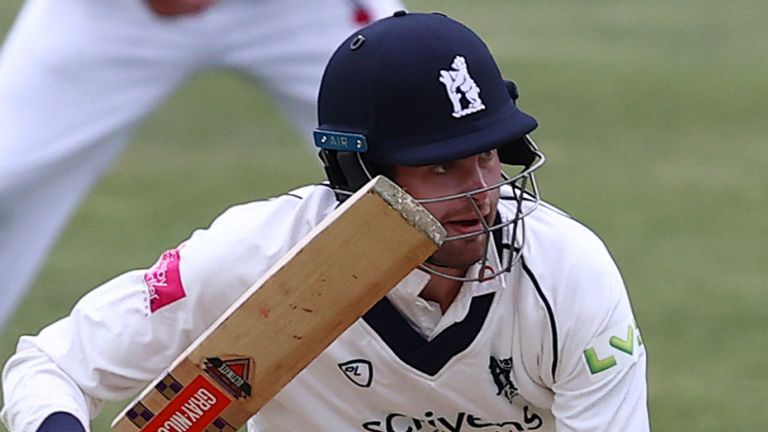 England opener Dom Sibley says a £2m partnership between Lord’s Taverners and the England and Wales Cricket Board to make disability cricket accessible in every county is a ‘game-changer’.

The 25-year-old – who hopes to return to action from a finger injury in mid-May – believes the investment will increase participation and help more young people build life skills through the sport.

As part of the partnership, the Lord’s Taverners’ Super 1s scheme – which gives people with a disability aged 12-25 the chance to play regular, competitive cricket – will expand from 20 counties to 39 in addition to the programme already run in Scotland.

The new funds will also pay for the further development of table cricket, which is currently played in 357 schools by over 8,800 young people across the country.

“It’s a game-changer and the fact that it’s going to give opportunity to a lot more people getting involved in cricket is amazing,” said Sibley, who already raises money for the Taverners through the ‘Runs for Change’ campaign and is a Patron of the disability charity Challengers.

“This is going to give an opportunity to every person in every county in the country, which is incredible; the more people who play cricket and get involved, the better.

“It’s something close to my heart and the chance to see more people get opportunity in the game is a great thing.”

Sibley’s season is currently on pause after he sustained a broken finger while playing for Warwickshire in their County Championship match with Nottinghamshire earlier this month.

The setback comes after a difficult winter in which he scored 196 runs for England in 12 Test innings – 87 of which came in his opening knock in the first Test against India, in Chennai. 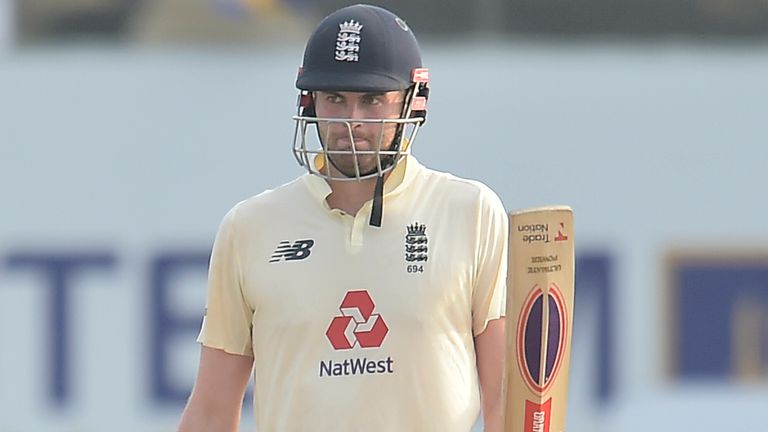 Fellow openers Rory Burns and Zak Crawley also struggled on the tours of Sri Lanka and India and with the first Test against New Zealand a little over a month away, the recurring issue of who will bat at the top of the innings remains unresolved ahead of the first Test on June 2.

Sibley says that series couldn’t be further from his mind at present – his priority, rather, being on making a successful return for Warwickshire perhaps against Essex on May 20.

“Hopefully I’ll be back in a couple of weeks,” he confirmed. “Sometimes with fingers it comes down to getting in the nets and having a crack. Hopefully I’m back out there for Warwickshire as soon as possible.

“I’m not looking too far ahead with that [Test series against New Zealand]; selection is not guaranteed. I just want to score as many runs as I can for Warwickshire.

“I felt really good going into the first game of the season against Derby; I got in there and had a little bit of time at the crease. I was feeling really good due to the training after the winter but obviously I’m going to have to get back in the nets and work hard to try and get myself fit again.”

This weekend the ECB and Sky Sports are among organisations joining football’s boycott of social media in a show of solidarity against online abuse and discrimination – a move that has Sibley’s full support.

“It’s a step in the right direction to get rid of discrimination and racism and online hate out of the game and hopefully it will help going forward,” he said.

“At times it’s easier to stay off [social media] than others – I’m injured at the minute so it’s probably going to be a bit more difficult but I’m keen to get involved and anything that’s going to help with these issues is definitely worth doing.”