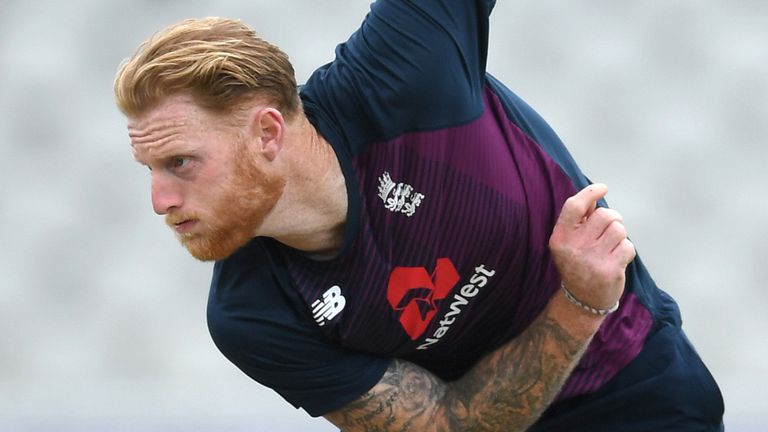 England will assess whether Ben Stokes is fit to bowl before naming their team for the first Test against Pakistan at Emirates Old Trafford.

Stokes played as a specialist batsman in the series-sealing win over West Indies last month with a quad injury preventing him from bowling.

Captain Joe Root says a decision is likely to made on the morning of Wednesday’s opener against Pakistan.

Stokes bowled at training on Monday but rain in Manchester meant he was unable to do the same on Tuesday.

Root told reporters: “We still need to know a little bit more about where Ben’s at.

“Unfortunately because of the weather [on Tuesday] he wasn’t able to bowl outside so we will probably have to wait on that throughout tonight and make a decision in the morning.

“Even if we went with the same balance as the last game, it might be that we could see him bowl in the second innings. We just need to make sure we are every clear on where is physically.

“Ben is so committed to the team that he will always put his body on the line but the more he has played the more mature he has got. 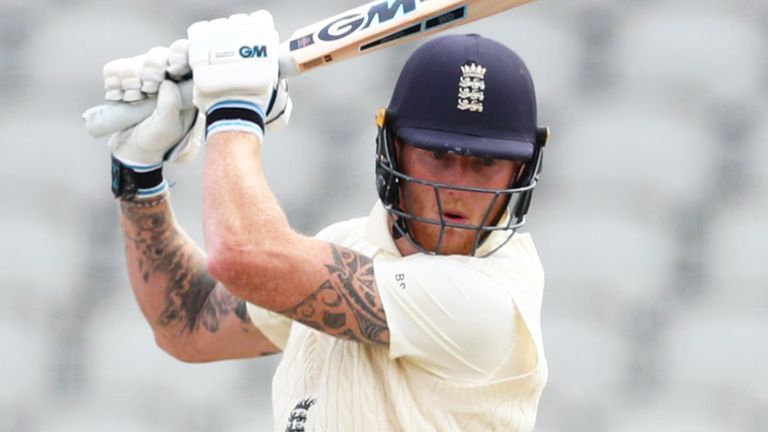 You look at how he has performed with the bat, the runs he has scored and the way he is playing, and what he can do in the field, it is quite evident he poses a huge threat against any side. He can play in different ways with the bat – absorb pressure for long periods of time and then score at 10 an over. Sides around the world will look at him and want his wicket as he can hurt you if he gets in.

“He has got better at understanding there are limitations to what he can do sometimes – even though those limitations are further for him than a lot of other players.

“He knows how important he is within our group. He is getting better at looking after himself and it is important we look after him as well.

“What we have got with this squad of players is a number of different options we can go down. We have everything to cover the conditions and the pitch. Whatever that throws at us, we think we will have an answer.” 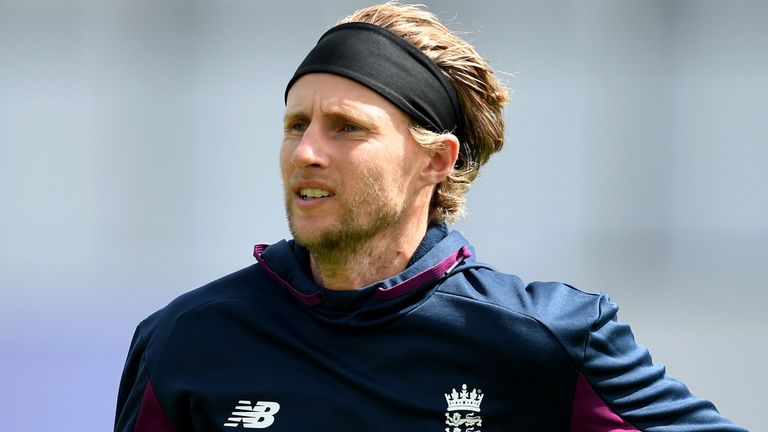 Speaking on England’s wealth of options, Root – who confirmed Stuart Broad will play – added: “It’s a fantastic position [to be in]. 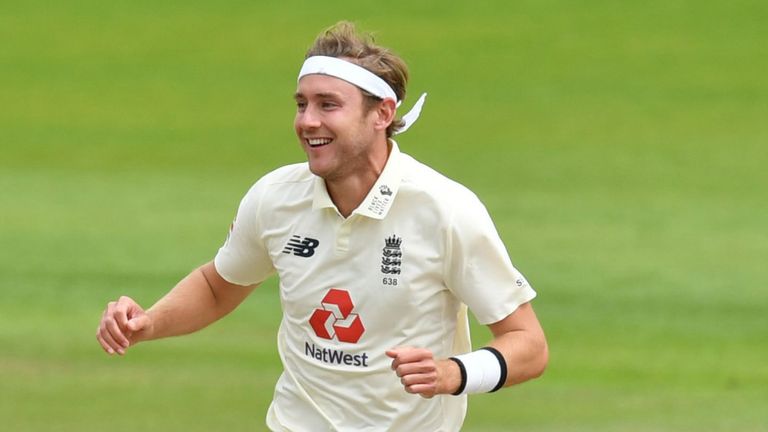 “We were forced into making a slight change in balance of the side in the last game with Ben unable to bowl and we saw how well that worked, so to know we have had success with it will give everyone confidence.

“Ben doing everything he can do is huge for the team – it shows how pivotal he is in terms of balancing the side – but if he is not fit we have other ways to go and a number of guys who have put in fantastic performances, especially our seamers.

“I couldn’t be happier to have so many headaches and for us as a side to have strength in depth in a number of areas, so long may it continue. [People missing out] is part and parcel of professional sport – it’s tough but it’s good tough. “If we want to be the No 1 side in the world we are going to have to have a battery of fast bowlers who can come in and perform at any stage, especially if we are playing back-to-back games.

“It’s very exciting to have Woody and Jofra with the ability to bowl over 90 miles an hour and fit that in with Stuart, Jimmy, Woakes and Curran who have a number of different skills. They complement each other.”