ENGLAND’S Ellis Genge was sent DEATH THREATS after their defeat to Wales.

A video of the prop, 26, was circulating online of him not clapping their rivals in the tunnel at the end of the game. 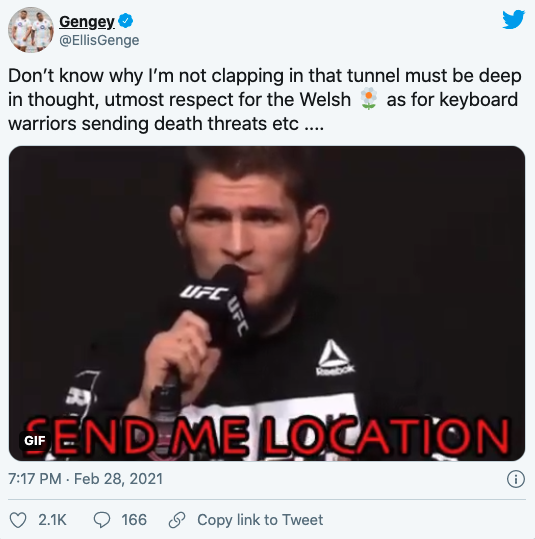 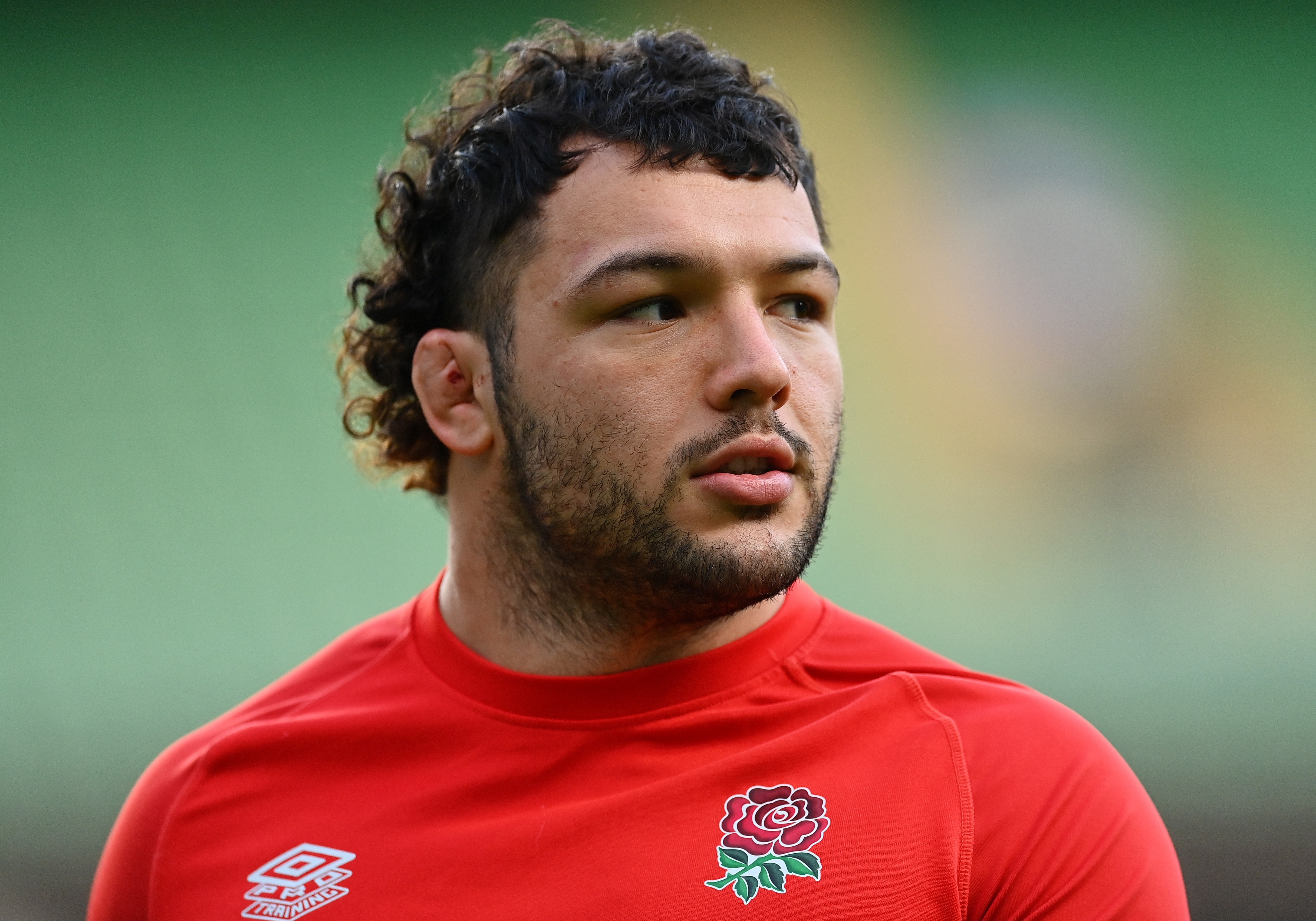 Genge came off the bench in Cardiff as England slumped to a disappointing 40-24 defeat.

After the game, he appeared to be the only player stood still as the rest clapped through the Triple Crown winners back to the changing rooms.

But Leicester Tigers star Genge has now taken to Twitter to reveal his side of the story.

The Red Rose star claimed he was lost in thought and meant no disrespect to Wayne Pivac's Wales side.

Genge tweeted: “Don’t know why I’m not clapping in that tunnel must be deep in thought, utmost respect for the Welsh."

Ex-England and Lions star Ugo Monye lashed out at Twitter themselves for failing to help prevent online abuse. 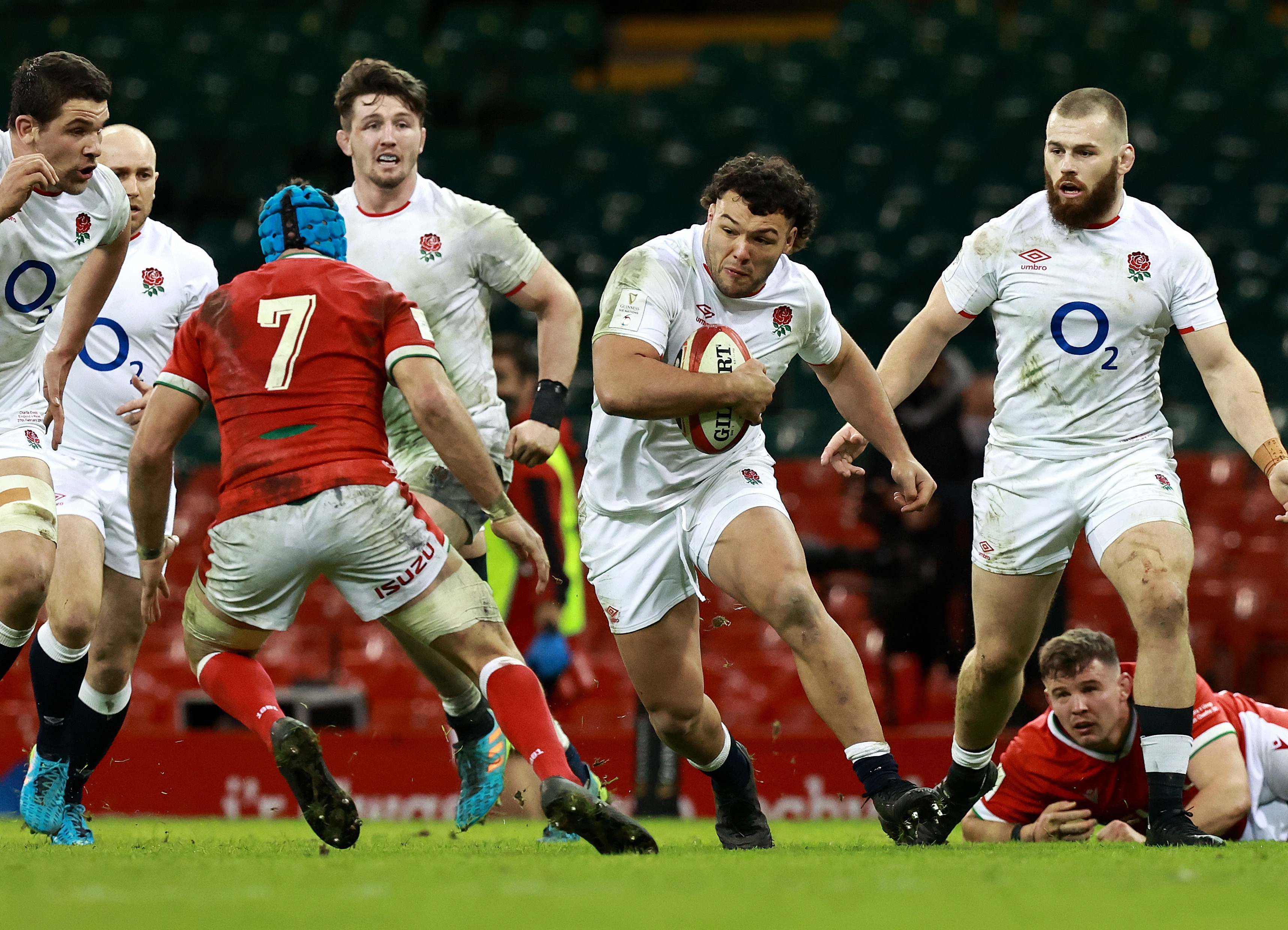 The game in Cardiff itself wasn't without its controversy, either.

England were left furious after Wales were awarded two hugely debatable tries in the first half.

Players and pundits alike had their say panning the decisions from ref Pascal Gauzere.

England legend Matt Dawson called it 'a shambles', while Monye described the decisions as 'disgraceful'.

Even Wales icon Jonathan Davies suggested his nation were getting lucky, adding: "When you ride your luck you have to ride it well, and at the moment they are."