ENGLAND and Lions star Alex Corbisiero has spoken for the first time about his secret cancer battle.

The 31-year-old felt pain and discomfort in his testicle after covering the Japan World Cup for American TV in November last year. 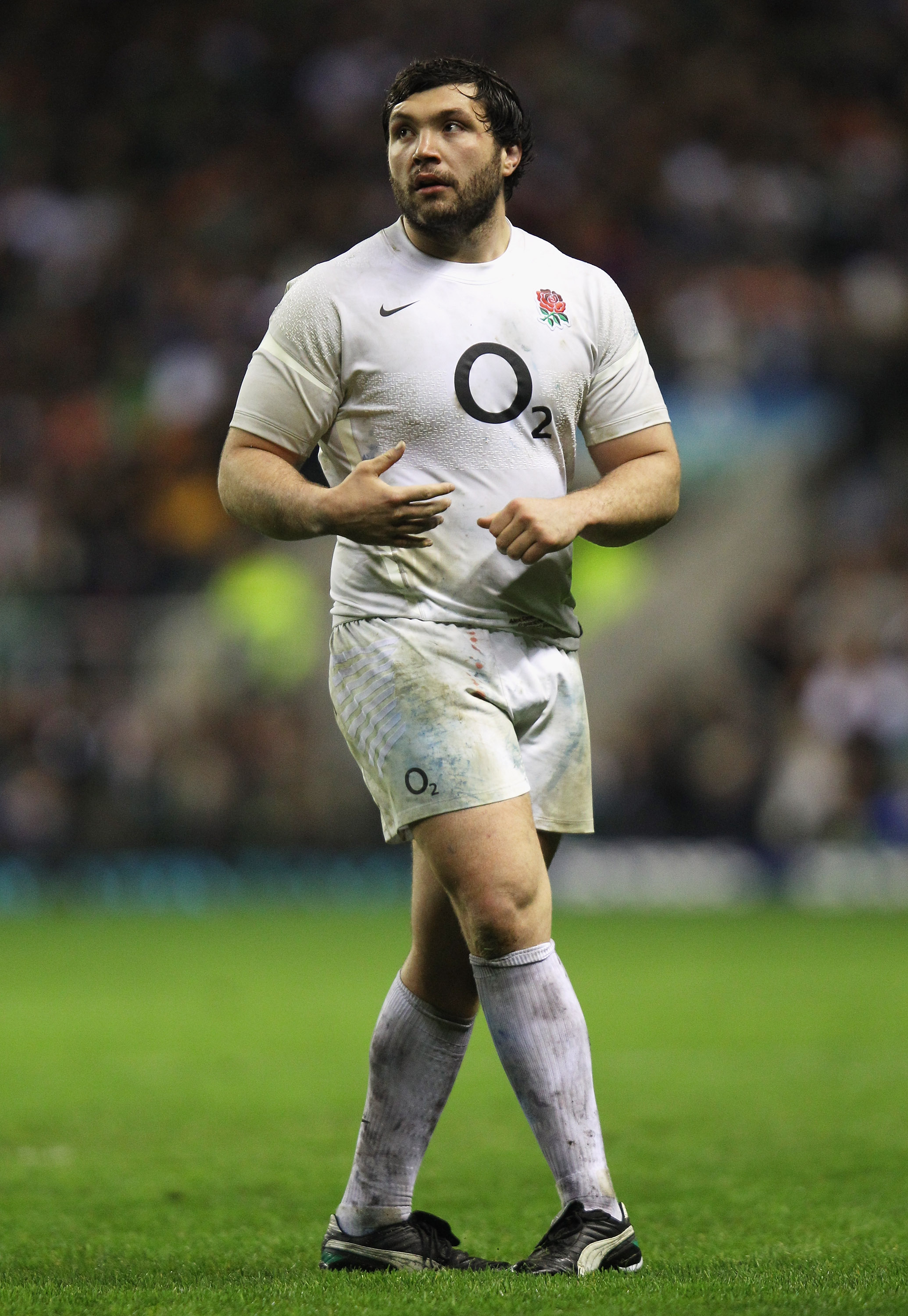 Ex-Northampton Saints prop Corbs revealed that his genital had swollen to the size of a small pumpkin and is now urging all blokes to check their balls after a short bout of chemotherapy and surgery.

Corbisiero, who had the 7cm-long cancerous testicle removed, revealed to The Times: "I just felt something wasn’t right.

“I could tell it felt a bit bigger, a bit harder, it was starting to get a little bit sore. I started to notice bumping into it. I had been keeping an eye on it for a couple of weeks and it felt like it was growing every day.

"Finally when I had a break I went to get it checked. It was always on my radar slightly because my dad had testicular cancer when he was 28. I was still in denial.

"I was going to get this checked and then go to jiu jitsu. My brother was waiting in the car. Next thing I had to call him and say: ‘Hey bro, I have got testicular cancer’.

“The doctor said: ‘Very few people die from this’. That was my initial thought: ‘I don’t want to die’. You are in shock and very emotional. You can’t believe it all changed on that day and you are dealing with this.”

The cancer hasn't spread, but Corbisiero, capped 20 times for England and twice for the Lions, was still told he would need one brutal session of chemo to make sure. 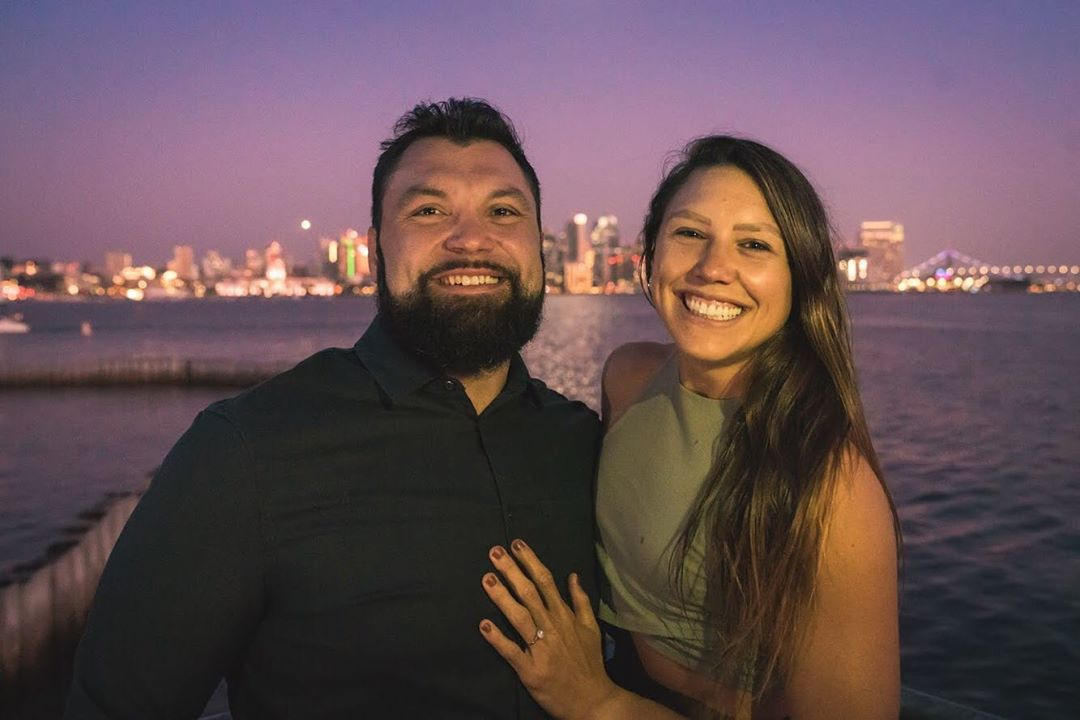 He said: “I have unbelievable respect for people who have to go through longer stints.

“I reacted to it very strongly. Within two hours I felt very ill. It was rough. Your mind, you are playing with anxiety and your thoughts.

“This was a real test. I failed at times, I let myself down at times and let it get the better of me. I was scared about it, especially at the start. You feel very vulnerable.

"You feel insecure. Your confidence is low. I let it defeat me at times but that is the whole journey. You get caught up in it. Even when you know it is going to be OK, you are still nervous about it.

"All this stuff is going through your head all the time that you have to battle and fight with.”

Corbisiero, who lives in the States and whose dad also suffered from the same health issues, has got through it all with the help of his family and his fiancee Abby Gustaitis, the United States sevens star.

He said: “My dad always jokes he had all three of us firing on one cylinder!”

And after his chemo treatment at Guy’s Hospital in London, Corbs the popular NBC pundit added: “Check yourself regularly. If you feel any change, get it checked.

“The earlier you catch it the better the survival rate, the less turbulent the pathway is to getting cured.