Home » Lifestyle » England can finally end 55 years of hurt at Euro 2020 thanks to twinkle-toed Mount, Grealish and Foden, says Townsend

England can finally end 55 years of hurt at Euro 2020 thanks to twinkle-toed Mount, Grealish and Foden, says Townsend

ANDROS TOWNSEND hopes England finally having a twinkle-toed playmaker could give them the edge at the Euros.

The Crystal Palace winger, who has 13 Three Lions caps, says we have often been well-stocked with a lethal striker, a pacey wideman and a strong centre-back. 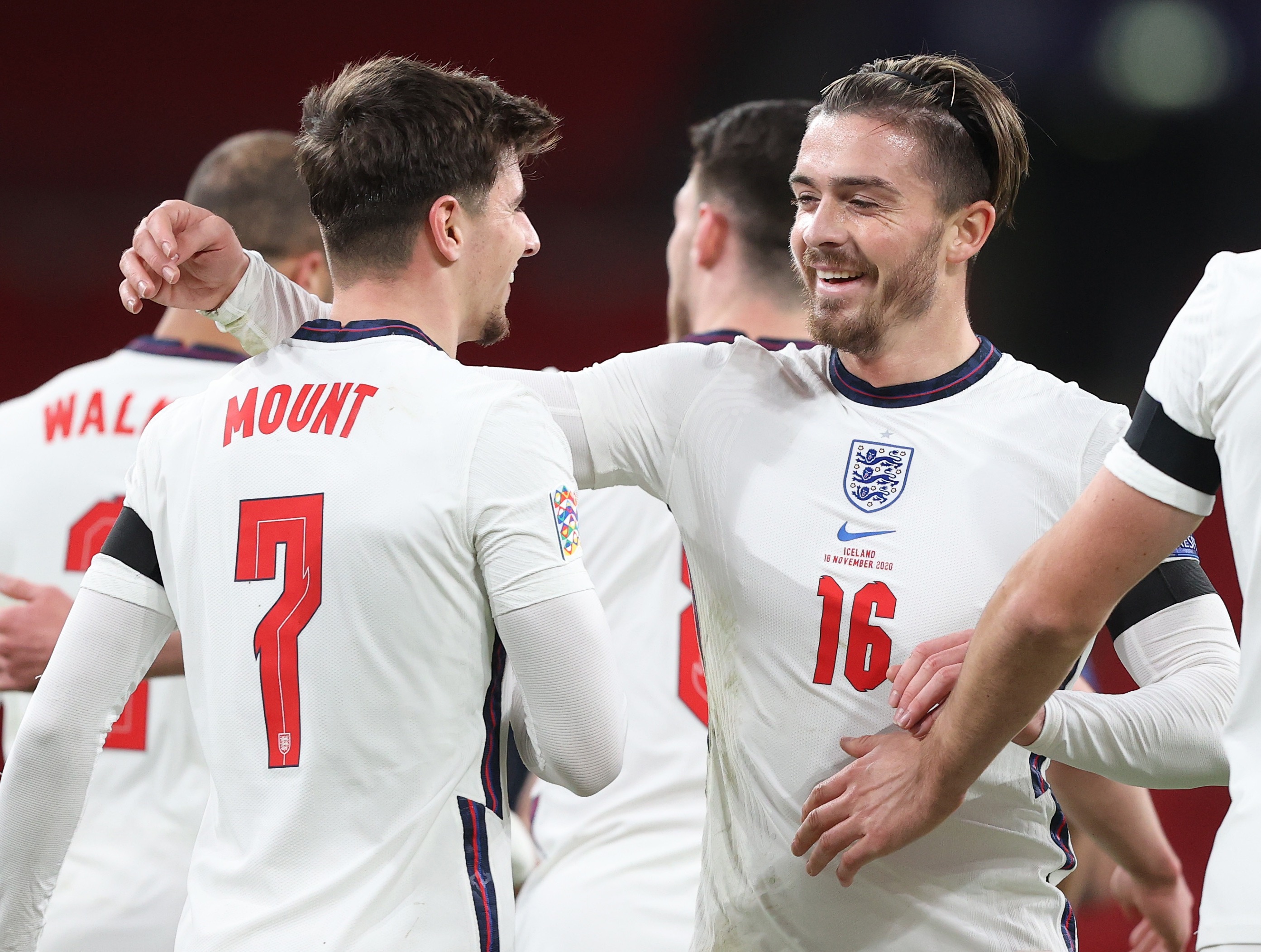 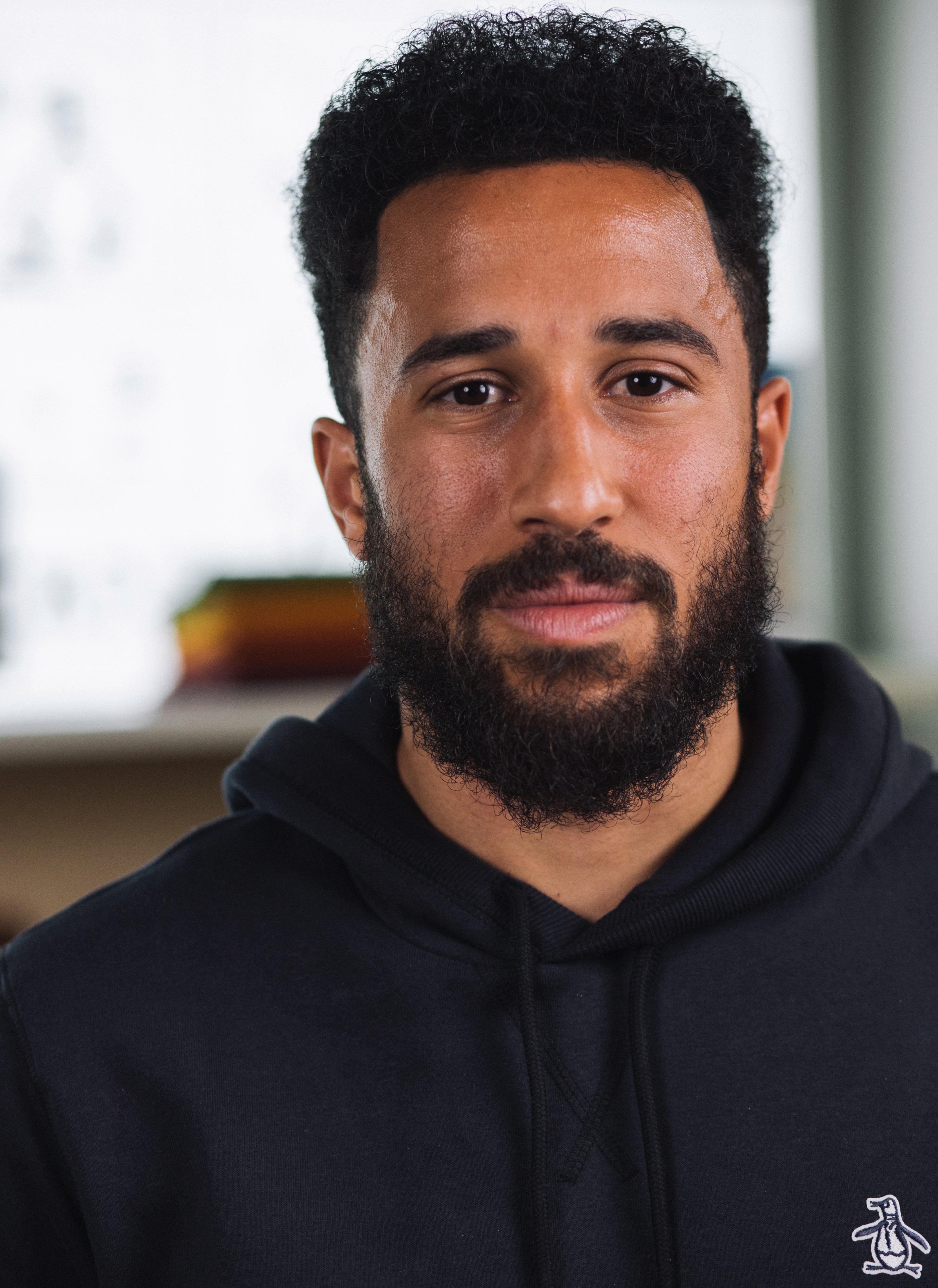 But it is in the No10 position – that crafty player that can unlock defences – where England have often been lacking.

Yet this summer Gareth Southgate has not just one but THREE to choose from, with Jack Grealish, Phil Foden and Mason Mount in the squad, with the boss even forced to leave James Maddison behind.

“But what we haven’t had is that No10 who is technically very good, who can handle the ball, who can play in tight areas.

“We’re very fortunate in that we’ve not only got that, but we’ve got four or five players in the same position who can do that. The Grealishes, the Maddisons, the Mounts…

“We only really had Joe Cole, now we have four or five players like the Spanish do, like the French do, that can all play the No10 position.

“As an England fan, I hope that that’s what’s needed (for success).

“We are in a better situation to go far in a tournament but there are other teams thinking the same so it will be interesting to see how it plays out.” 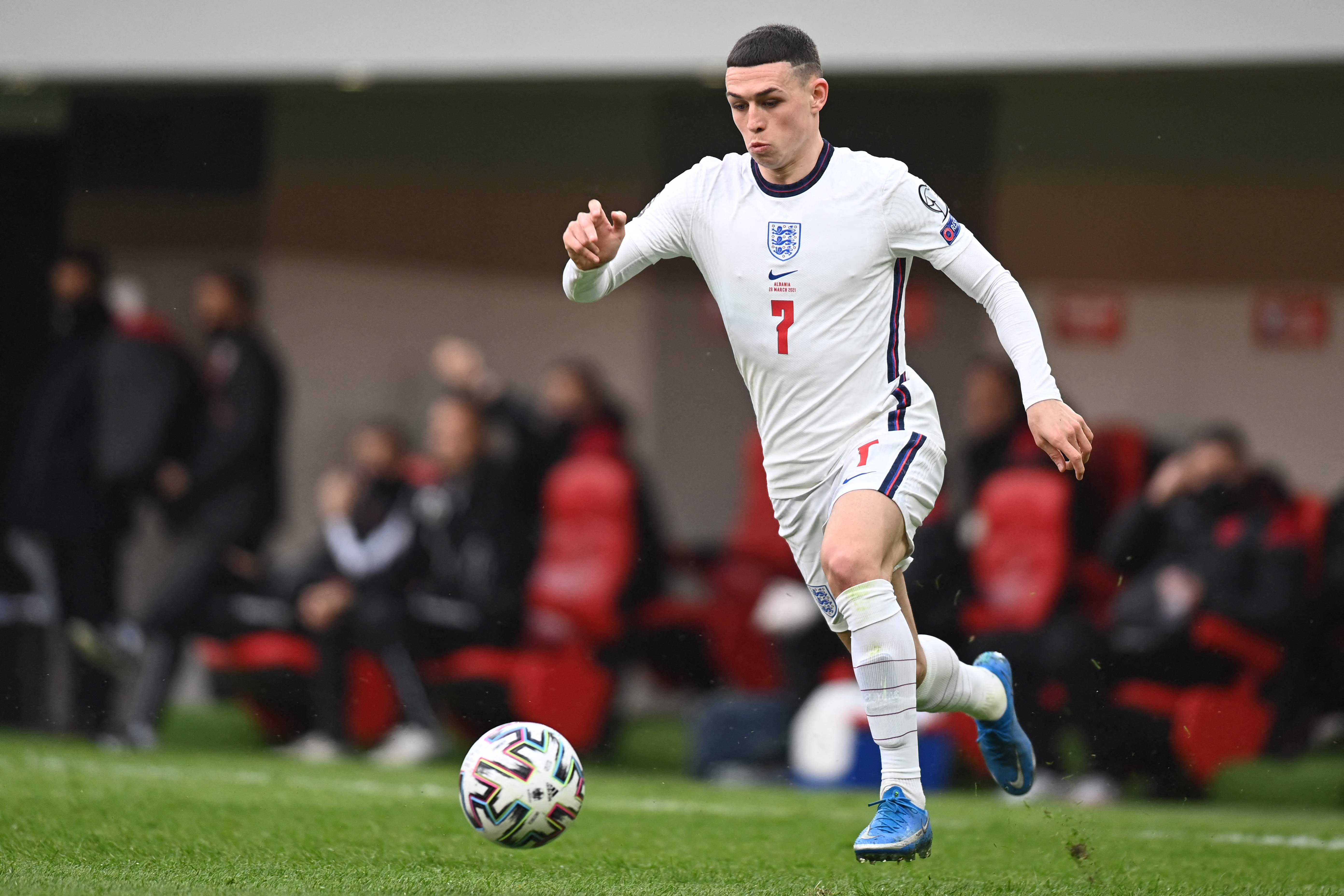 Mount looks a shoo-in to start for England and is now recognised by most fans for his obvious talents.

But it was not so long ago that supporters were questioning why then-Blues chief Frank Lampard and England boss Gareth Southgate were picking him.

Townsend added: “In the last few months Mount has been getting the credit he deserves.

“But he’s a player who has been playing at the highest level for Chelsea and England for the last few years now.

“But for some reason, because it was only Frank Lampard, it was only Gareth Southgate, it was only an English manager who was playing him, he didn’t get the credit.

“It was only when a foreign manager came in, in Thomas Tuchel, who was saying the same things that Gareth and Frank were saying, that he’s finally getting the credit from the general public.

“He’s definitely a player who should have been getting a lot more credit a lot sooner than he did.”

Townsend was speaking as part of a campaign aimed at raising awareness around mental health.

The ex-Newcastle star has been very open about his own struggles with gambling and admits that even though he is seven years clean, the addiction is something 'you are never fully past'.

But rather than battles with betting, alcohol or drugs, Townsend claimed it is actually a more everyday challenge that can be the most common cause of depression in footballers.

The Eagles star, who at present is out of contract at the end of this month, explained: “Something as simple as being left out of the team, being left on the bench (can cause players to have mental health issues).

“People tend to think, he’s still getting paid his money, he’s fine, he doesn’t give a damn.

“But that’s the common cause of depression in footballers. Getting dropped, getting put on the bench, getting left out the squad, getting released, being put on loan, getting sold.

“This is our livelihood, this is what we’ve been training for since the age of six or seven.

"All of a sudden, when all you know is playing football, when you’re put on the bench, it does hit you hard.

“That’s the one thing that hurts footballers most that people who don’t play football don’t understand.”

While Townsend will hopefully have many more years left in his playing career, he has been acutely aware for a long time now of how footballers can struggle on retirement.

For that reason, he has been putting in place plans for when he hangs up his boots, from forging a broadcasting career with talkSPORT to taking his coaching badges this month.

The former Spurs ace, taking part in The Original Penguin X Campaign Against Living Miserably #UnderTheSurface campaign, added: “I’ve seen over the last five-ten years players leave the game with no plan for life after football and it’s hit the hard.

“Whether it be stories of players struggling with depression, or alcohol addiction, or who even have gone bankrupt.

“Those stories have scared my generation of players into thinking about life after football while we’re still playing."

*Townsend was taking part in the Original Penguin x Campaign Against Living Miserably #UnderTheSurface campaign. To find out more, head to the website…