Home » Lifestyle » End of the world: ‘We are living on borrowed time’ latest apocalypse prediction claims

End of the world: ‘We are living on borrowed time’ latest apocalypse prediction claims

Several signs are merging to show that the end of the world is near, according to certain conspiracy theorists. The signs have been there since Israel was established in 1948 following the Second World War.

Israel is considered to be the Holy Land, and once it was re-established following WW2 to act as a safe space for Jewish people, it was only a matter of time before the apocalypse began, according to a crackpot conspiracy theory.

Website End Times Prophecy Watch said: “The first is the re-establishment of the state of Israel which occurred on May 14, 1948. Jesus singled out this event as the one that would signal His soon return.

“His prophecy is contained in the fig tree parable (Matthew 24:32-35) which He presented in His Olivet Discourse.

“The day before He delivered this speech, He had put a curse on a barren fig tree, causing it to wither (Matthew 21:18-19). 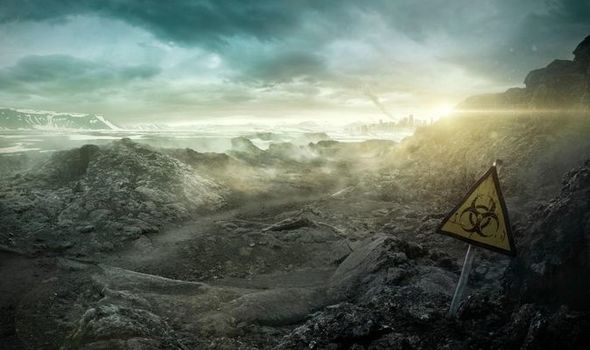 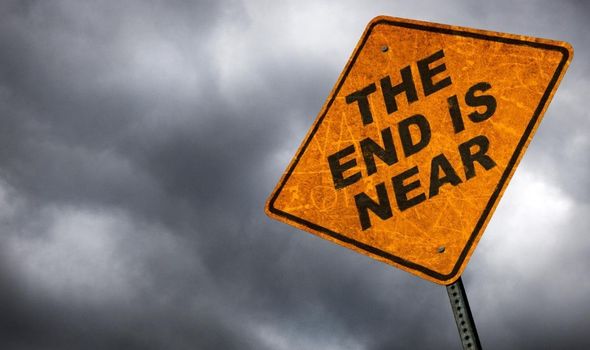 “This was a symbolic prophecy that God would soon pour out His wrath upon the Jewish people because of their spiritual barrenness in rejecting His Son.

“The next day Jesus reminded His disciples of the fig tree. He said to watch for it to bloom again.

“In other words, He said watch for the rebirth of Israel. He indicated that when the fig tree blooms again, He would be at the gates of Heaven, ready to return (Matthew 24:33).

“Equally significant, He added an interesting observation: ‘Truly I say to you, this generation will not pass away until all these things take place” (Matthew 24:34). What generation? The generation that sees the fig tree blossom. 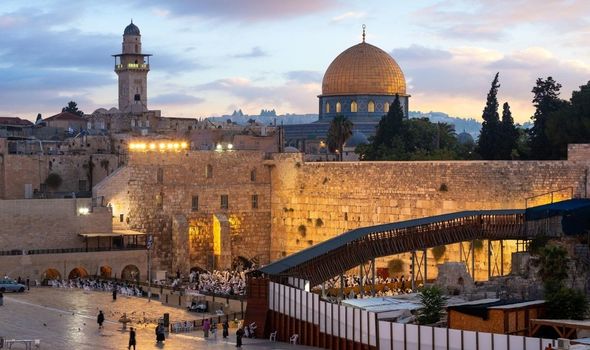 “We are that generation. The fig tree has blossomed. Jesus is at the gates. There is no way to escape the conclusion that we are living on borrowed time.

“The signs of the times are upon us, and they are shouting for our attention.”

However, fear not, as any scientist would tell you the apocalypse is not around the corner, and end of the world predictions have been happening for centuries – none of which have happened.

Time & Date said: “The end of the world is near—again! For centuries, doomsdayers have prophesied the apocalypse.

“But there’s a tiny catch: None of the end-of-world predictions ever come true.”

Sofia Pernas Goes Public with Justin Hartley as They Enjoy 'Easy' Sunday Together
Lewis Hamilton feared tyres would EXPLODE again as he urges Mercedes to act as Max Verstappen wins at Silverstone
Popular News
Why does Tom Cruise do his own stunts? ‘No one asked Gene Kelly, ‘Why do you dance?’’
18/05/2022
Man Utd wonderkid Ramon Calliste, called ‘the next Giggs’, now owns luxury watch business and makes £5m a year – The Sun
26/03/2020
Megan Thee Stallion Addresses Criticism Over Twerking: ‘I Love to Shake My A**’
26/03/2020
Police guard shops to stop coronavirus panic-buyers and enforce social distancing – The Sun
26/03/2020
Coronavirus: Good Morning Britain’s Dr Hilary reveals ‘game-changing’ self-testing kit
26/03/2020
Recent Posts