Elvis Presley met Tom Jones in 1965 when the Welsh crooner visited the US for the first time. Jones later recalled how he had been attending a meeting at Paramount Studios when he learned the King of Rock ’n’ Roll, an idol of his, was on a neighbouring sound stage filming his latest movie and wanted to meet him. At first, the young singer panicked, nervous at the idea Presley would even know who he was.

“But I walked on the set, where he was sitting in a helicopter, and he sort of waved in my direction,” Jones later told Elvis Australia.

“I couldn’t believe he was waving at me, but I waved back just in case.”

Presley approached Jones and began singing the British star’s With These Hands all the way through, proving he had his eye on his up-and-coming career.

The pair formed the basis for a firm friendship that day which would continue up until Presley’s death 12 years later. 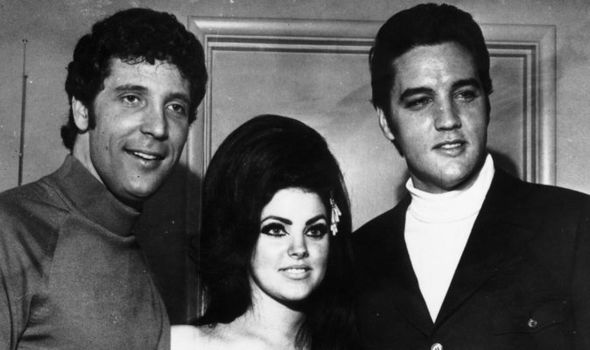 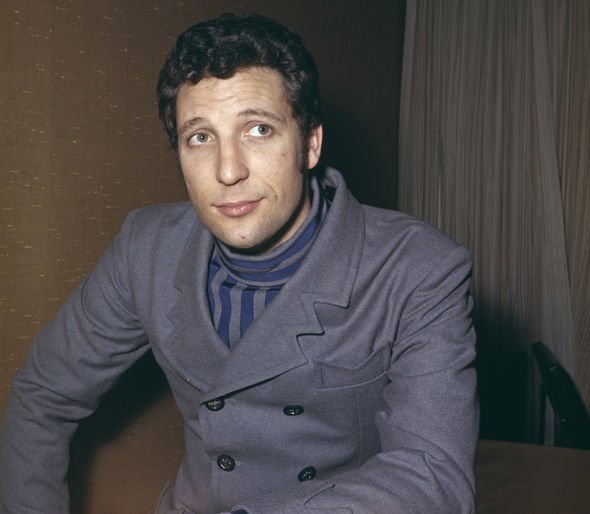 But there was more to their relationship than met the eye, according to Presley expert Todd Slaughter, who has been the president of the biggest Presley fan club in the world for over 50 years.

Slaughter met the King shortly before he died and is in the last ever recorded footage of the rock ’n’ roll icon.

Speaking exclusively to Express.co.uk, Slaughter said Presley had been “shielded” from the outside world by his management and posse, the so-called Memphis Mafia, his group of friends of which many worked for him.

Opening up about the way in which Presley was cut off from life outside his limited circle, Slaughter said the relationship with Jones was one of the only exceptions. 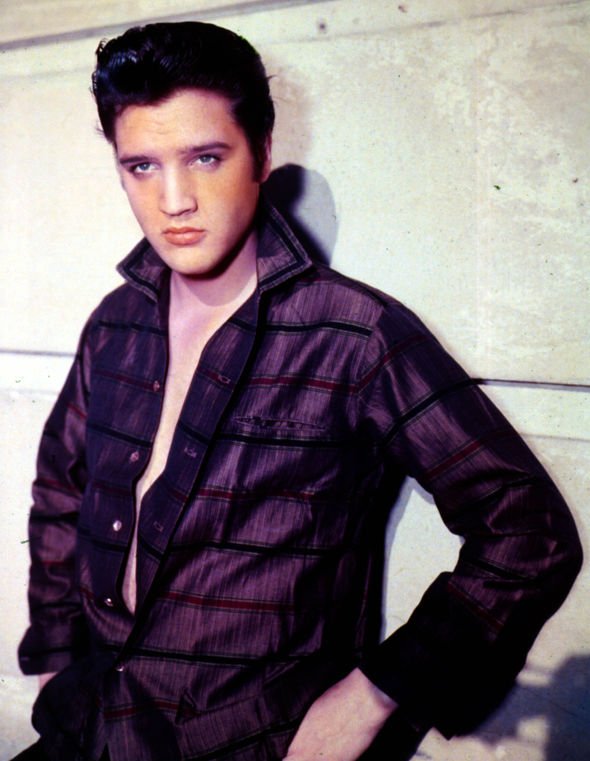 “I think, on the whole, during Elvis’ career he was almost shielded from anyone else in showbusiness by management and the guys that worked for him, his friends,” he said.

“I think — even more than Colonel Parker — they realised if Elvis saw the outside world a bit more then all of a sudden he might want to be part of it.

“And by keeping him confined in their own sphere I think it was detrimental, almost, to Elvis,” he added.

Slaughter called Presley’s friendship with the It’s Not Unusual hitmaker “genuine” and noted how he helped the star make his comeback to live performance.

Elvis Presley: Take the King’s movie quiz – How many have you seen? [QUIZ]

“Elvis had been inspired but he sort of material that Tom Jones was performing and subsequently went to see how successful Tom Jones was in Las Vegas a couple of times,” he said.

“Tom Jones was the catalyst because Tom Jones proved he could work and Elvis could see that the stage in Vegas really was for him.”

Presley soon made his return with the 1968 Comeback Special, having seen the success Jones had on the stage in Las Vegas.

“That threw out the old guard and sucked in all the new acts [to Las Vegas],” Slaughter said.

Asked if the relationship with Jones was one of the few real ones Presley had outside his tight-knit entourage, he replied: “I believe it was and it was very genuine.

“Elvis had a great respect for Tom Jones.

The pair remained friends for years to come, often partying and spending time together during their Las Vegas residencies.

On August 16, 1977, Presley was found unconscious on the floor of his bathroom and later pronounced dead, with the cause of death attributed to cardiac arrest.

Elvis: That’s The Way It Is is re-released in cinemas August 13 and celebrates 85 years of the King and 50 years since the films original release.

Due to the current situation with the coronavirus outbreak, it’s not yet known when tickets will go on sale. Updates will be shared at http://elvisthatsthewayitis.com/.