Looking back. Ellen Pompeo has led Grey’s Anatomy since its debut in 2005. Heading into season 17, the actress reflected on why she’s starred on the ABC series for so long.

“I made choices to stay on the show. For me, personally, a healthy home life was more important than career,” Pompeo, 50, said during the Monday, August 3, episode of “Jemele Hill Is Unbothered” podcast. “I didn’t grow up with a particularly happy childhood. So to have a happy home life was really something I needed to complete, to close the hole in my heart.”

When Is ‘Grey’s Anatomy’ Ending? Everything Ellen Pompeo Has Said

The Massachusetts native married Chris Ivery in 2007 and the pair have three children — a daughter who arrived in 2009, a second little girl in 2014 and a son in 2016. Due to her growing family, she chose to focus on that above looking for other roles.

“So I made a decision to make money, and not chase creative acting roles. That’s what, ultimately, I think, the hustler in me — I don’t like chasing anything, ever. And acting to me, in my experience, was a lot of chasing,” the executive producer said. “You’ve got to chase roles, you’ve got to beg for roles, you’ve got to convince people. And although I produce and it’s the same kind of thing, I think I still do it from a place of, I’m never that thirsty because I’m financially set.” 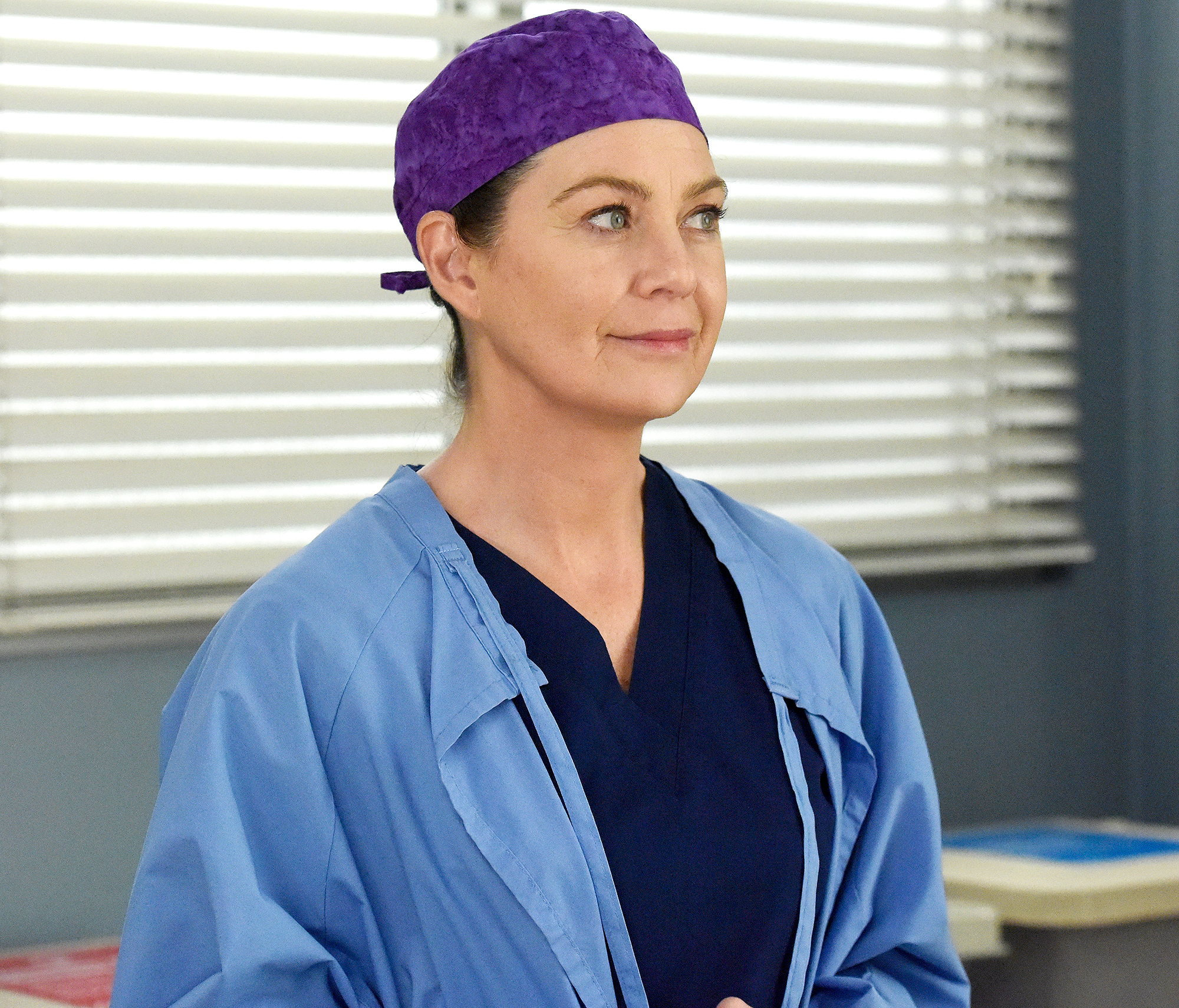 She also noted that if she had started the show earlier — “I didn’t start Grey’s until I was 33, and then I started having kids at 40,” she says — Pompeo “probably would have dipped out when I was 31, 32, when my six-year contract was up. But my age had a lot to do with it.”

Every Star Who’s Left ‘Grey’s Anatomy’: Where Are They Now?

During the podcast, Pompeo also spoke on her decision to stay on the series after Patrick Dempsey left in 2015 — and fight for more money.

“I’m saying to myself, ‘Wait a second, this is my face.’ Yes, other people created the show. Shonda Rhimes created the show, and we’d be nowhere without that. The studio made the show and put the show on the air. I’m not saying people don’t deserve what they have,” she explained. “I’m just saying, why should all these people make hundreds of millions of dollars off of this, which I’m the face of, and I not get wealthy too from it? So I just thought it didn’t make a lot of sense for me to walk away.”

From TV Shows to Music Festivals: How Coronavirus Is Affecting Hollywood

Grey’s Anatomy is set to return to ABC this fall with season 17, which will cover the impacts of the coronavirus pandemic.

“There’s no way to be a long-running medical show and not do the medical story of our lifetimes,” showrunner Krista Vernoff said during a Television Academy panel last month, adding that the writers’ room has been speaking to real doctors who have been working on the front lines. “The doctors come in, and we’re the first people they’re talking to about these types of experiences they’re having. They are literally shaking and trying not to cry, they’re pale and they’re talking about it as war — a war that they were not trained for.”