IT IS certainly no accident that Norwich, Bournemouth and Watford fill the three top spots in the Championship.

It is mainly down to the quality of the players they managed to hang on to after all three were relegated from the Premier League last season. 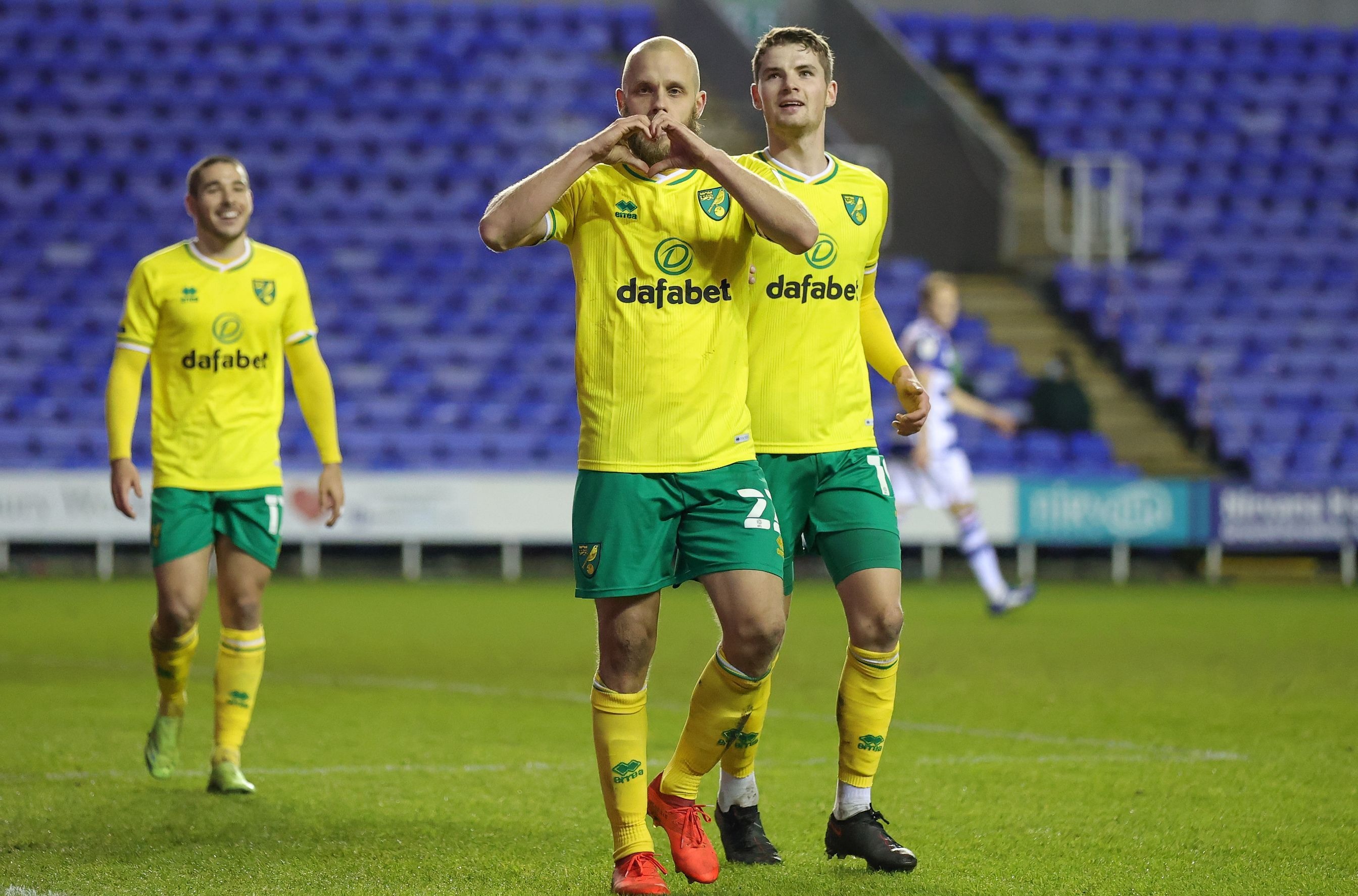 Plenty of clubs have squandered their top-flight legacy, from Blackpool to Wigan, Bolton — poor battered old Bolton — to Sunderland, once known as 'the Bank of England club'.

Increasingly, though, clubs have yo-yo’d between the top two divisions. Now proposals from the EFL inadvertently threaten to weaponise the yo-yo into a boomerang.

I can see the day when the same three clubs perennially fly back and forth from the Championship.

The reason? That Championship clubs are being asked to consider annual total player salaries to be set at £18million-a-season, with a £720,000-a-year limit on each player.

This is about £12k-a-week and the repercussions are immense.

Your team go down and you will need to sell some of your players to survive, but will only be able to replace them with players on £12k-a-week.

This is a real leveller and leads to massive inequalities in a squad. 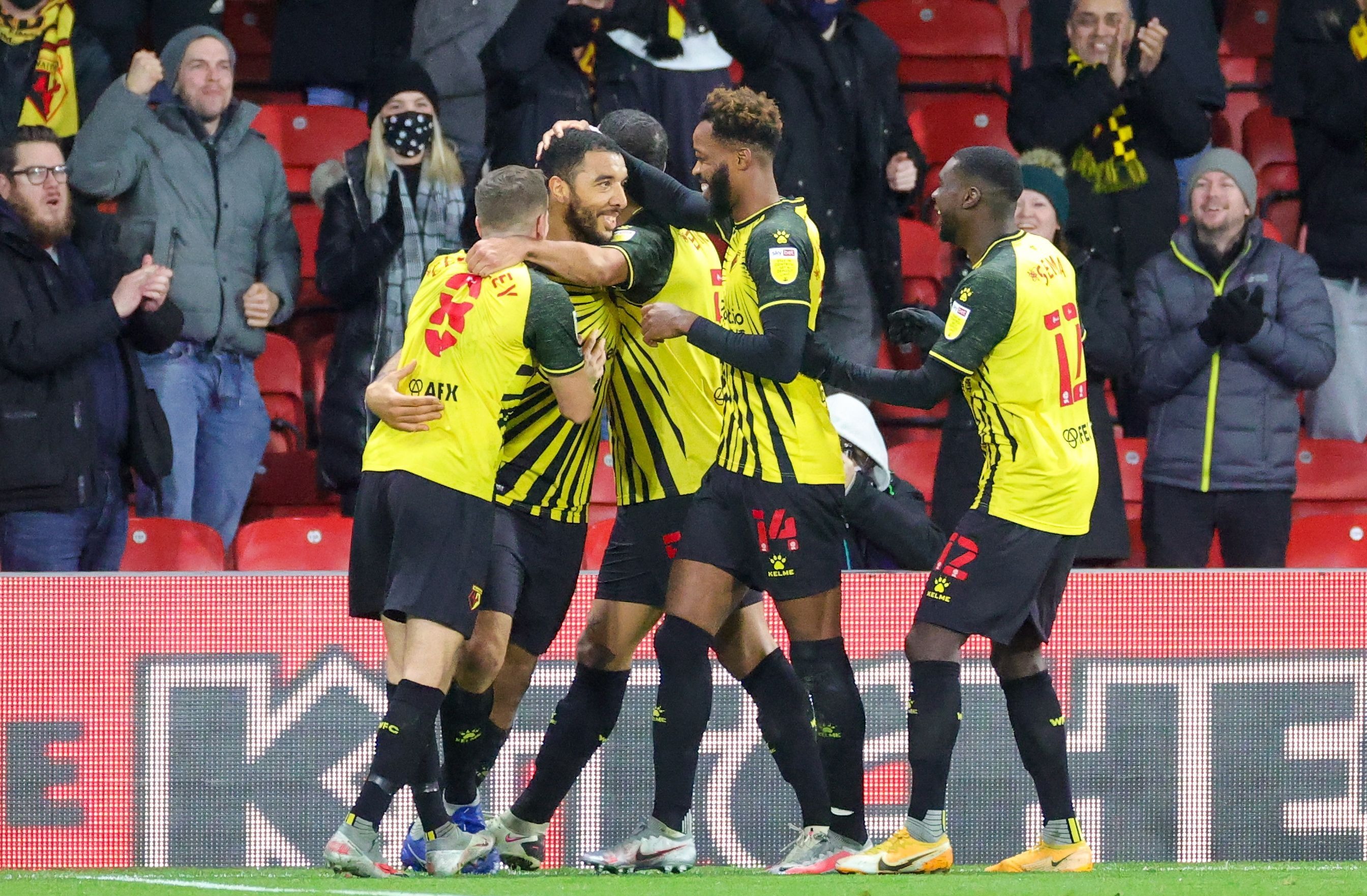 Your team goes up and you now have to play in the Premier League with players on £12k-a-week.

Even after television payments, the financial problems for promoted teams will be huge.

Imagine Bournemouth (home attendance 11k) with all of their highest-paid players on a weekly maximum of £12k, promoted to a league where the average might well be £60k.

What kind of contribution can these teams make to the greatest league in the world?

Even brilliant financial balancing cannot overcome the twin obstacles of rising with a team made up of pay-capped staff, followed by the instant shock of the cost of the irresistible uplift in wages and the exposure to some of the best sides in the world.

So, I can offer one certainty — life, already tenuous for past promoted trios, would be a tightrope walk above a relative Niagara Falls.

Without a balance pole.

The EFL also has plans to monitor wage bills in real time, which will give them a veto to stop you signing someone if they think you are outside the wage cap.

If you do fall foul of it they will be able to apply in-season sanctions, a fine of £3 for each £1 overspend and potential deductions of between three and 12 points.

In case this last line reads like something Comrade Xi Jinping would impose, it does to me too. That points deduction is wishful thinking.

There would be less than no chance of it being applied in the Premier League to a promoted club.

There is also a danger that in the long run the Championship will drop in quality and therefore value, making it less attractive to top clubs to loan young players.

In coronavirus times, it is proper that the EFL should be trying to protect the future of their clubs. But they must be careful not to squeeze out ambition.

If you have an owner with £100m who wants to invest it in a Championship team, to get promoted to the Premier League, they won’t be able to as their money counts for nothing more than £12k-a-week players.

Promotion and relegation are the oxygen of our game. It may be that the Rich Six wish to be involved in higher realms, but wherever they go one thing is for certain.

It won’t be to the Championship, as was comically proposed in the doomed Project Big Picture, as none of their players will take 12k-a-week!

Related posts:
An FBI job applicant ran a meme account on Twitter with pro-Jihadi posts, federal agents say
Barack Obama’s Comments About Malia’s Boyfriend Are Peak Dad
Popular News
Airbnb reveals their most liked homes of 2020
28/01/2021
Man Utd wonderkid Ramon Calliste, called ‘the next Giggs’, now owns luxury watch business and makes £5m a year – The Sun
26/03/2020
Megan Thee Stallion Addresses Criticism Over Twerking: ‘I Love to Shake My A**’
26/03/2020
Police guard shops to stop coronavirus panic-buyers and enforce social distancing – The Sun
26/03/2020
Coronavirus: Good Morning Britain’s Dr Hilary reveals ‘game-changing’ self-testing kit
26/03/2020
Recent Posts
This website uses cookies to improve your user experience and to provide you with advertisements that are relevant to your interests. By continuing to browse the site you are agreeing to our use of cookies.Ok