The Real Madrid playmaker, 30, limped off holding his hamstring in Sunday's 1-0 win over Portugal in Seville. 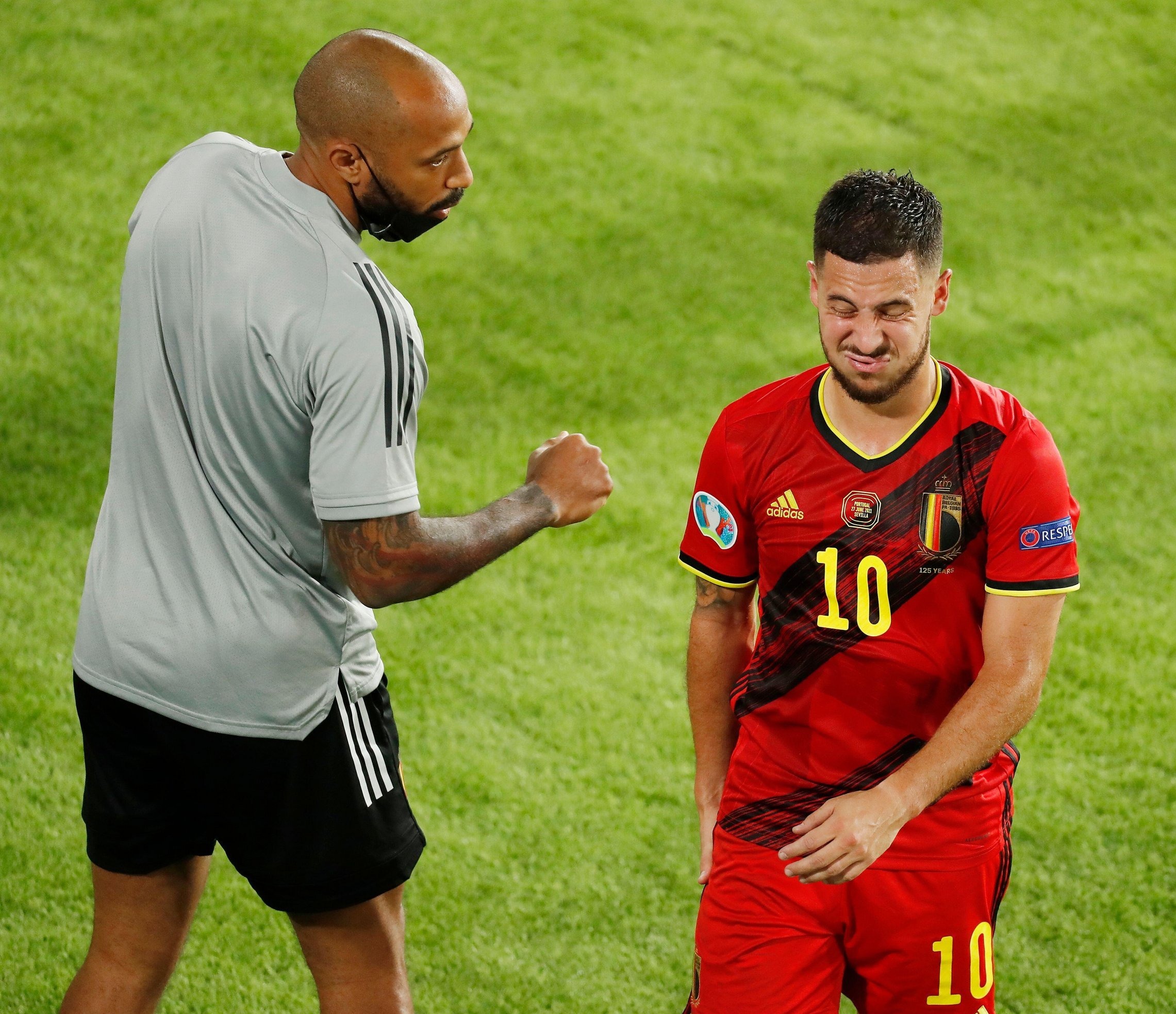 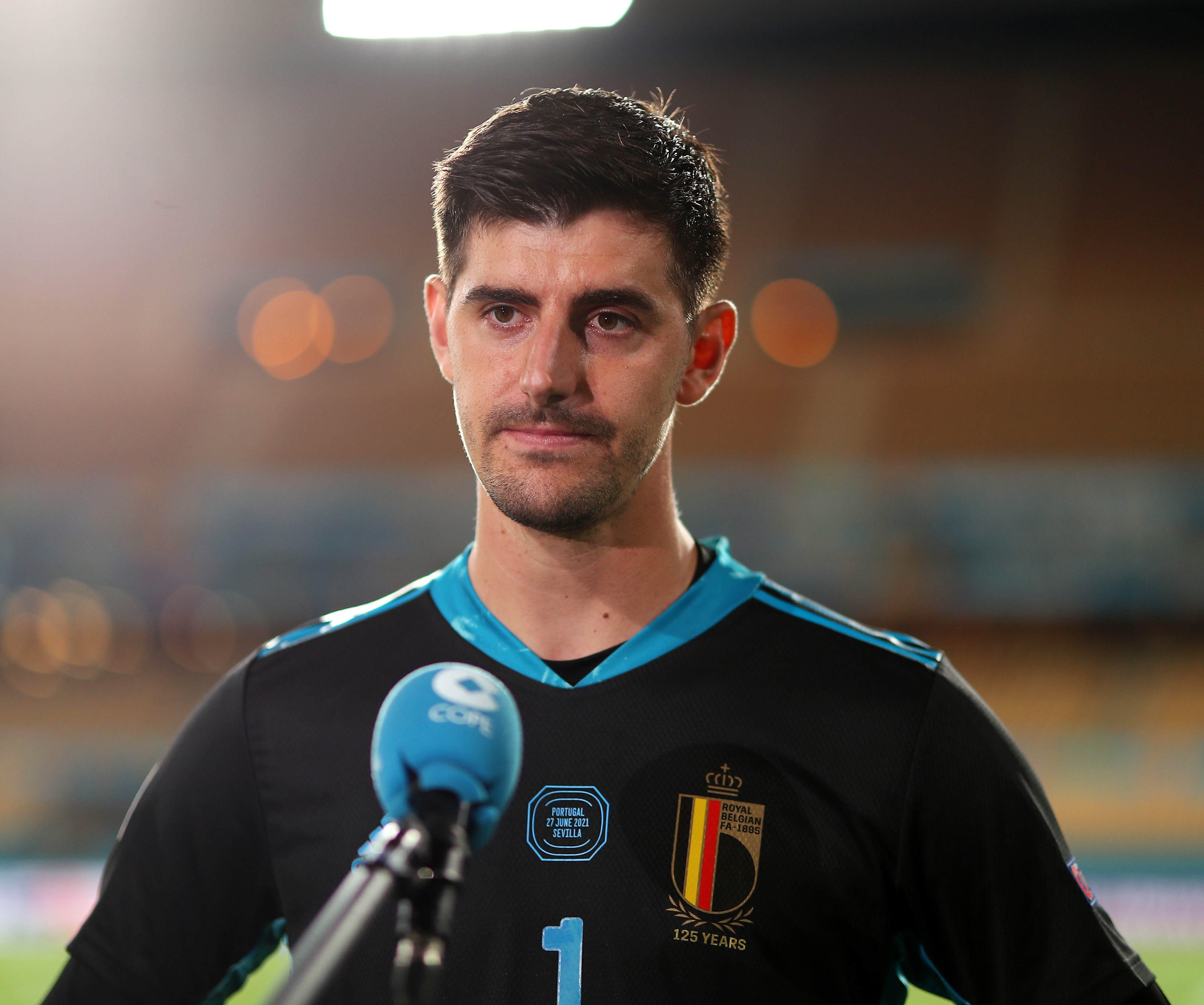 Belgium play their next match against Italy on Friday night in the quarter-finals.

But Courtois doesn't expect to see the former Chelsea forward return during the tournament.

The goalkeeper said: "I think the Euros for Eden is over, he will not play anymore."

Belgium edged past Portugal in the second round on Sunday thanks to a first-half goal from Thorgan Hazard.

But older brother Eden's rotten injury luck continued when he limped off three minutes before the end.

The Real Madrid man pulled up immediately and signalled to the bench that his game was up as he held his hamstring.

He was instantly replaced by Yannick Carrasco.

Hazard's time at Real Madrid has been blighted by injuries ever since his club-record £130m move from Chelsea in 2019.

When he has recovered from these, the 30-year-old has found it difficult to reach full match fitness.

Hazard has made just 30 appearances out of a possible 76 in LaLiga in his two seasons in his underwhelming time in the Spanish capital.

While this latest setback looks like a hamstring injury, it is his ankle that Hazard is most worried about.

Speaking before the Euros, the Belgian said: “I have broken my ankle three times and I don’t know whether it will ever be the same again.

“It will not be like it was ten years ago when I was starting out.

“I know if I am fighting fit exactly what I can do on the pitch and show what I am made of.

“But I have been injured a lot.”