DOUGLAS COSTA has reportedly snubbed a move to Wolves as he hopes to secure a move to a bigger club such as Manchester United.

Costa, 30, is not interested in leaving Juventus unless it's to a club of similar stature, according to corrieredellosport. 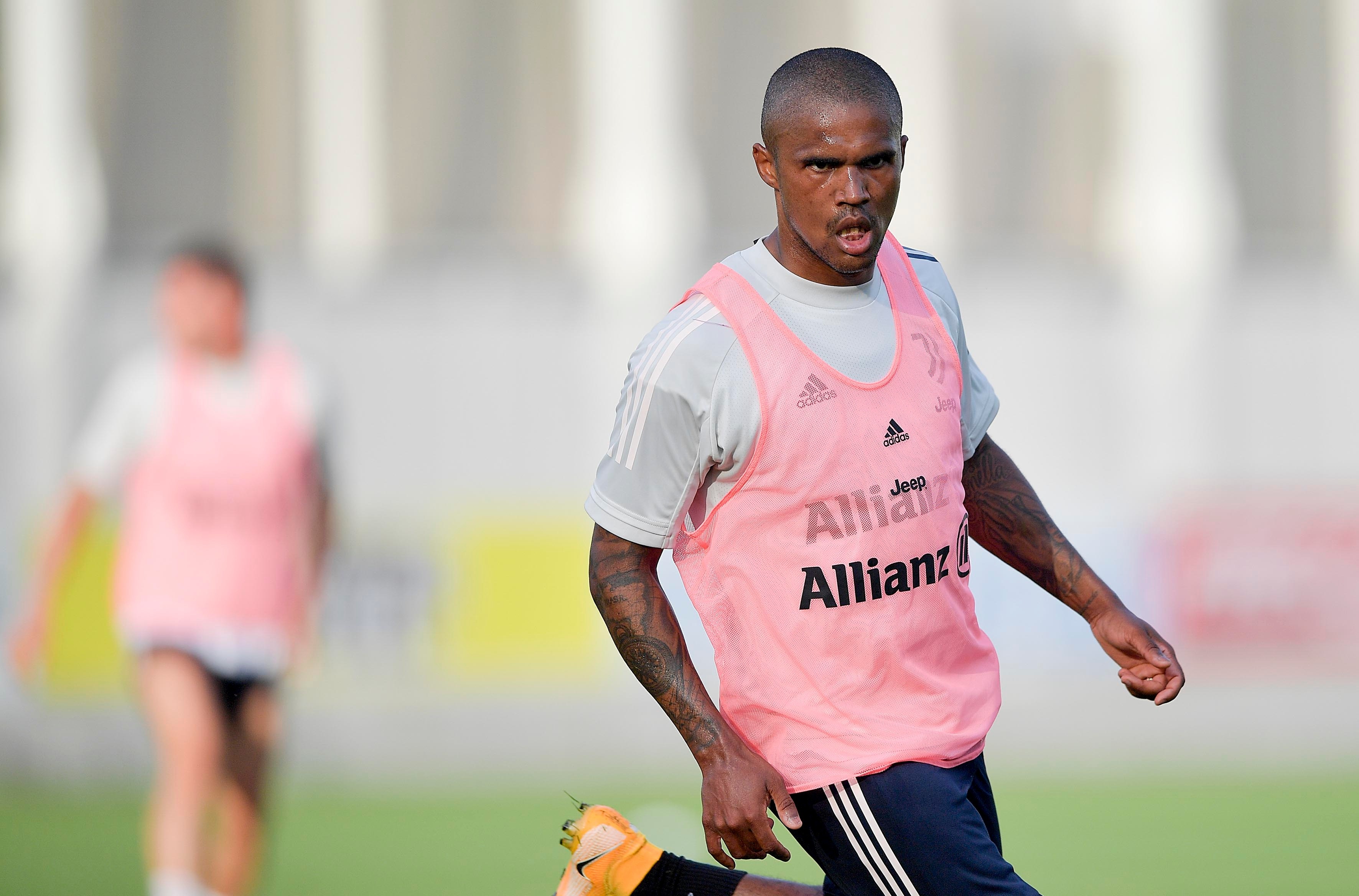 United are said to be long-time admirers of Costa and would be interested in bringing him to Old Trafford.

He is seen as an alternative to their no.1 target Jadon Sancho, and they will consider making a move if that deal falls through.

Wolves were hoping to bring Costa to the Molineux this summer and super agent Jorge Mendes was tasked with making the move happen.

Mendes and Wolves have done lots of business over the years and he has helped them secure the likes of Joao Moutinho, Ruben Neves, Rui Patricio and record-signing Fabio Silva.

Wolves are on the hunt for a new winger after selling Diogo Jota to Liverpool in a £45m transfer.

Juve are keen to off-load Costa who is considered surplus to requirements at the club.

The Serie A champions have become increasingly frustrated at the Brazilian's injury woes.

He missed 21 games through injury last season and ended the campaign with a tear in his abductor muscle.

Costa's injury issues got so bad that the winger had even considered retirement.

In an interview with The Player's Tribune he said: "There are times when I think, can I still play?

"That’s because I go out on the pitch and get injured again."

Related posts:
Best Holiday Gifts Under $50 at Amazon’s Fall Sale
Mike Tyson, 54, has such explosive punching power he could win belts from Anthony Joshua and Tyson Fury, says Jones Jr
Popular News
Netflix’s Army of the Dead Will Get Prequel & Anime Series
22/10/2020
Man Utd wonderkid Ramon Calliste, called ‘the next Giggs’, now owns luxury watch business and makes £5m a year – The Sun
26/03/2020
Megan Thee Stallion Addresses Criticism Over Twerking: ‘I Love to Shake My A**’
26/03/2020
Police guard shops to stop coronavirus panic-buyers and enforce social distancing – The Sun
26/03/2020
Coronavirus: Good Morning Britain’s Dr Hilary reveals ‘game-changing’ self-testing kit
26/03/2020
Recent Posts
This website uses cookies to improve your user experience and to provide you with advertisements that are relevant to your interests. By continuing to browse the site you are agreeing to our use of cookies.Ok