Doncaster racing tips: St Leger Stakes trends – we help you find the winner of the Group 1 contest live on ITV

PYLEDRIVER can give trainer William Muir his first Classic win.

As you might expect with a Group 1, it’s important to be in good form with a recent success. 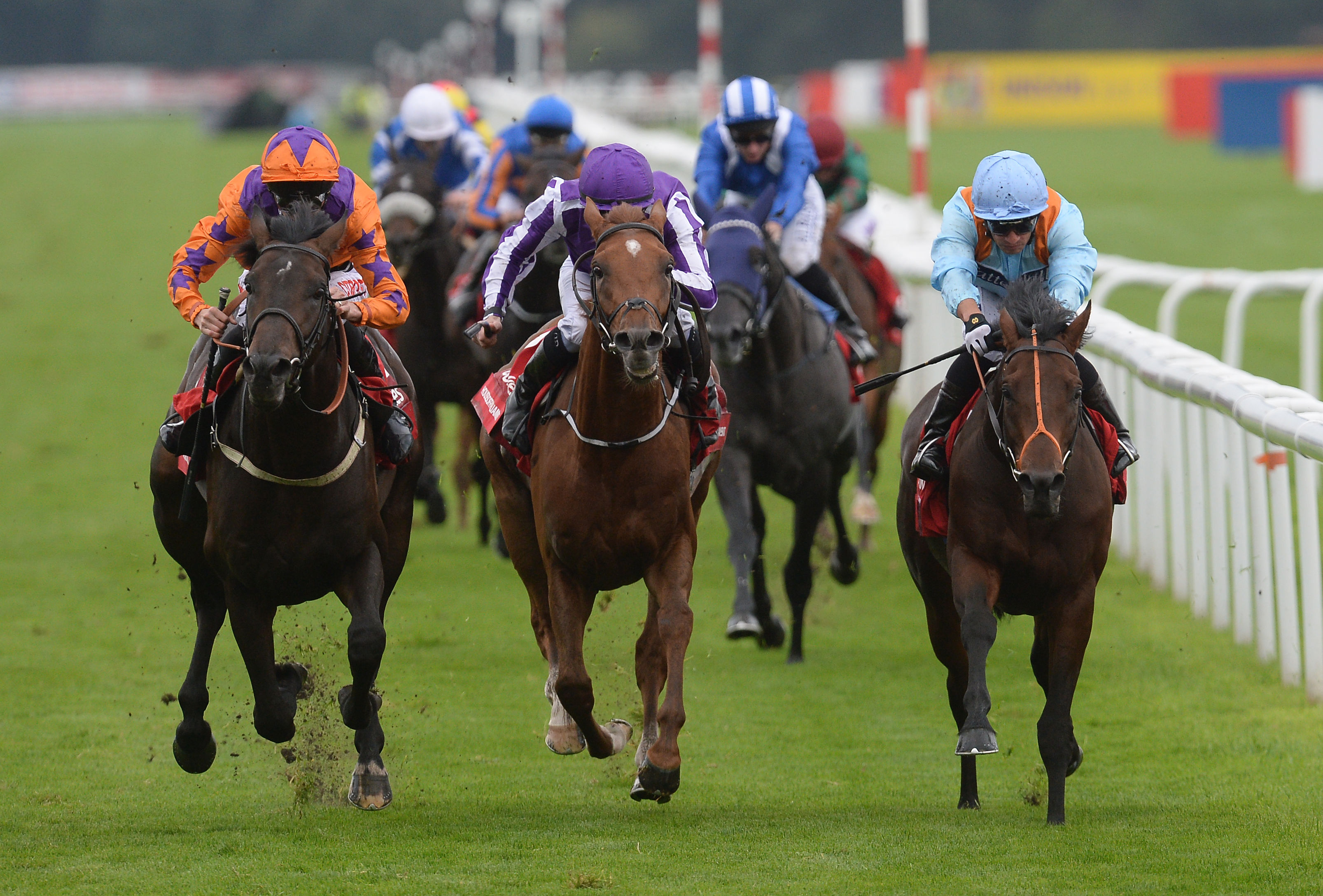 Rank outsider Tyson Fury can also go because he hasn’t won at least two races in his career. That also applies to Dawn Patrol.

The past 20 winners of the St Leger ran in a Group race last time which is where Galileo Chrome falls by the wayside.

A winning effort over 1m4f or further is important and English King comes up just short on that score.

Seven of the past ten Leger winners were north of 110 in the official ratings which is bad news for Subjectivist.

Hukum is a little short on experience with just four runs, which leaves a shortlist of two – Santiago and PYLEDRIVER.

The latter has the edge because he won at York last time out and Knavesmire scorers have a good record in the season’s final Classic.

Related posts:
Pioneer Delivers the Long Awaited CDJ-3000
Emmerdale spoilers: Billy Fletcher heartbroken as Dawn Taylor insists she never loved him
Popular News
DoorDash accused of mislabeling non-partner restaurants as too far, closed: lawsuit
26/09/2020
Man Utd wonderkid Ramon Calliste, called ‘the next Giggs’, now owns luxury watch business and makes £5m a year – The Sun
26/03/2020
Megan Thee Stallion Addresses Criticism Over Twerking: ‘I Love to Shake My A**’
26/03/2020
Police guard shops to stop coronavirus panic-buyers and enforce social distancing – The Sun
26/03/2020
Coronavirus: Good Morning Britain’s Dr Hilary reveals ‘game-changing’ self-testing kit
26/03/2020
Recent Posts
This website uses cookies to improve your user experience and to provide you with advertisements that are relevant to your interests. By continuing to browse the site you are agreeing to our use of cookies.Ok