Home » DMX: Iyanla Vanzant Says the Rapper Got Paid to 'Remain in Dysfunction'

DMX: Iyanla Vanzant Says the Rapper Got Paid to 'Remain in Dysfunction'

Rapper Earl Simmons, who was best known to his fans as DMX, died on April 9, 2021. The 50-year-old artist’s death came one week after he had a heart attack in his home. Before he died, DMX appeared as a guest on Iyanla Vanzant’s show, Iyanla, Fix My Life. Vanzant recently opened up about her client’s death for the first time. 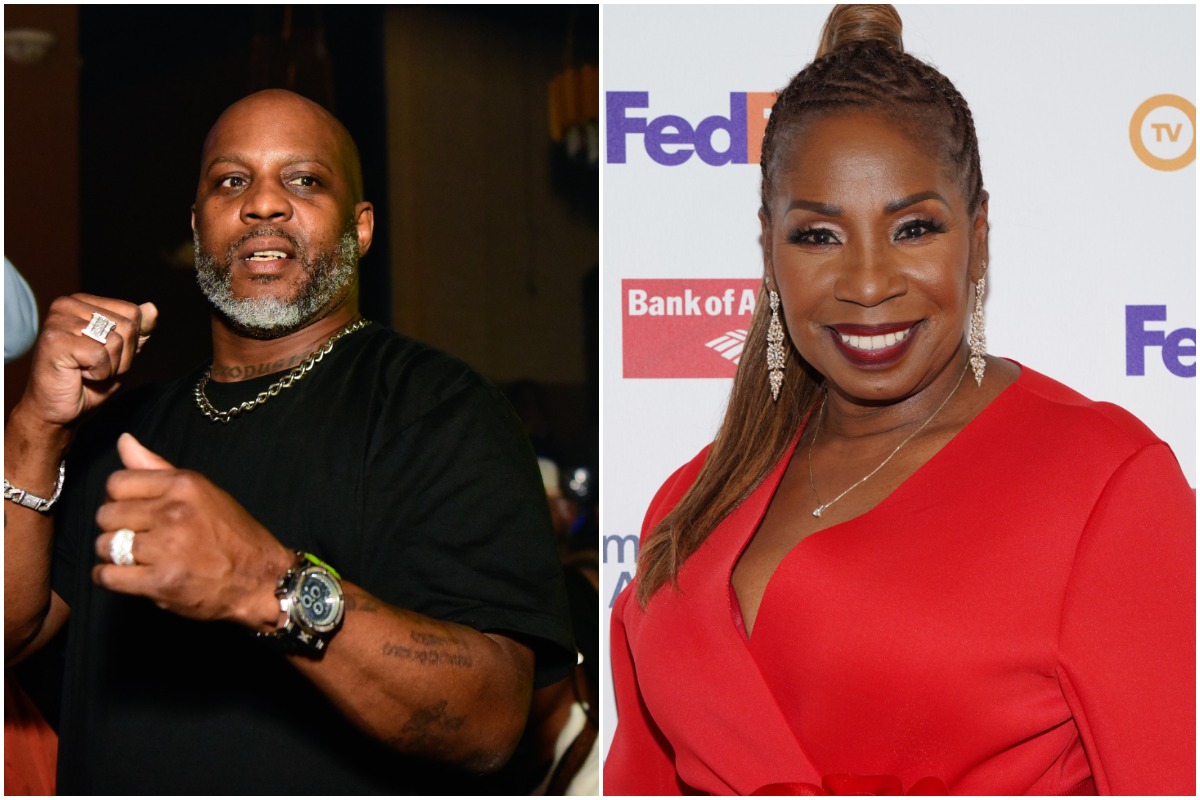 During the early 2000s, DMX’s personal life soon became public. Before his career took off, he lived with an addiction to crack/cocaine. The addiction occurred when DMX was a teenager and continued into his adult life. He also had a public, tumultuous marriage with Tashera Simmons. While married to his ex, DMX allegedly fathered multiple children. Simmons ultimately filed for divorce from the “Ruff Ryders Anthem” performer in 2014.

In 2013, DMX made a guest appearance on OWN’s Iyanla, Fix My Life. On the show, Vanzant helps her clients address their inner thoughts and behavioral issues. While doing so, the life coach often gives her opinion on their lives. However, when DMX came to her session, he wasn’t pleased with the way she spoke to the rapper. During the series, Vanzant also shared how DMX’s behavior affects his kids, causing him to storm out of their three-day session.

After DMX told Vanzant to “shut the f*ck up” toward the end of the episode, she vowed to stop speaking to the Pimp star. However, she told Page Six that he apologized for his actions in 2019.

Eight years after his Iyanla, Fix My Life moment, DMX was seemingly in a better place. The “Where the Hood At” performer returned to music in 2019 and signed to Def Jam. He also got engaged to Desiree Lindstrom in 2019. Together, the couple shared a son, Exodus. However, the rapper collapsed at his New York home. He then spent a week at White Plains Hospital, where he was in a “vegetative” state. The rapper was surrounded by his family when he died.

During an April 2021 interview with The Karen Hunter Show, Vanzant spoke about DMX’s passing. Although hearing the news of his death upset her, the author shared that she is happy that the rapper is “free” from his addictions. She also suggested that many people in DMX’s inner circle could’ve negatively influenced her client.

“I mean everybody knew that the whole culture of that hip hop environment with the drugs and the sex and the guns,” Vanzant said. “That’s how we lost Biggie and Tupac, so many others. That’s the culture he came from. So he was paid to remain in this dysfunction. But he’s free now. He is free now.”

Is the OWN star in contact with the rapper’s family?

DMX had 15 kids. On Iyanla, Fix My Life, the host spoke to the Grammy nominee’s son, Xavier Simmons. Throughout the episode, Simmons struggled to move on from his past with his father. While reflecting on their time together, Vanzant said that she hasn’t spoken to DMX’s family. However, she shared that all of them were in her thoughts and prayers.

“My heart goes out to all of his children, particularly Xavier, because I worked with him and Xavier,”  Vanzant said. “And my prayer is that his anointing now becomes full so that we can really honor Him.”