After months of delays and speculation, Disney announced that the live-action remake of “Mulan” will be available to stream on Disney+ for an additional $29.99 charge, a sum that initially puzzled many users.

The decision comes as COVID-19 cases continue to skyrocket in what was once the lucrative theater market of the United States. However, with theaters shut down, both studios and theater chains are grappling with how to remain profitable and safe at a time when other blockbusters like “Top Gun: Maverick” and “Tenet” continue to delay their releases in the hopes that the situation normalizes.

The Walt Disney Co. blinked first and announced it would offer the highly anticipated movie, which Forbes reports was an expected moneymaker, to stream on Sept. 4. However, according to an informal Variety poll, only 14.7% of people said they would be willing to shell out the extra $29.99 in addition to their $6.99-per-month subscription. Why then did the company opt for such a seemingly high price point when other, low-budget movies like “The King of Staten Island” and “Trolls World Tour” were available on VOD for less? 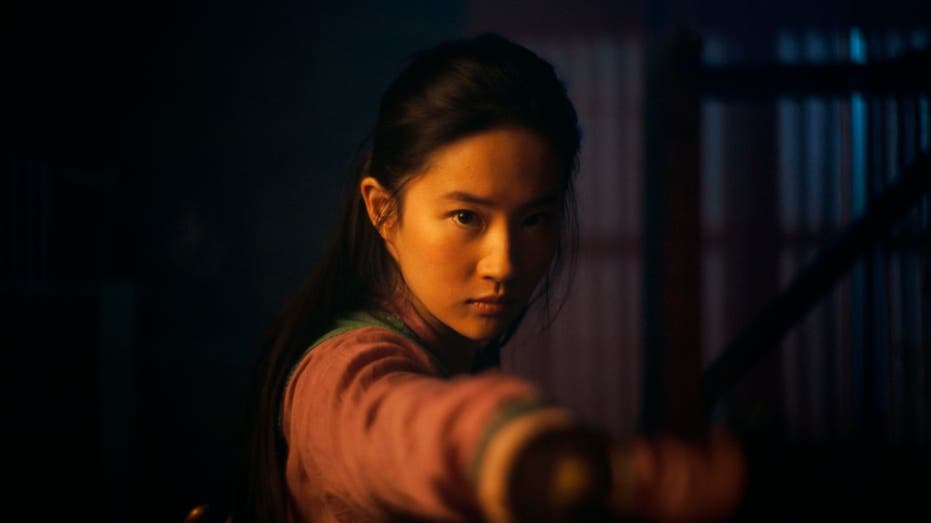 This image released by Disney shows Yifei Liu in the title role of ‘Mulan.’ The film is no longer headed for a major theatrical release. The Walt Disney Co. said that it will debut its live-action blockbuster on its subscription streaming service, Di (Disney Enterprises, Inc. via AP)

According to a report from Time, the price is somewhat reasonable when broken down into the average moviegoing experience for people in major cities. Once the ticket price, parking and snacks are factored in, the total cost of the so-called theater experience can often reach higher than $30, especially for families. In addition, the outlet reports that the Mouse House shelled out $200 million to remake the 1998 animated classic.

Although it was expected to make a lot of money prior to the coronavirus pandemic changing what people can expect from the theater experience, Disney is now in a position where, between staggered film releases, production shutdowns and a major downturn in its typically lucrative theme park revenue, it likely needs a financial win.

The outlet estimates that if just 15% of the more than 60 million Disney+ subscribers shell out the extra cash to watch “Mulan,” the film could gross roughly $270 million. If one adds that total to theater ticket sales from international markets, where the film will release in places where coronavirus is less of a concern, that could be enough to give the company its win, albeit a more modest one. 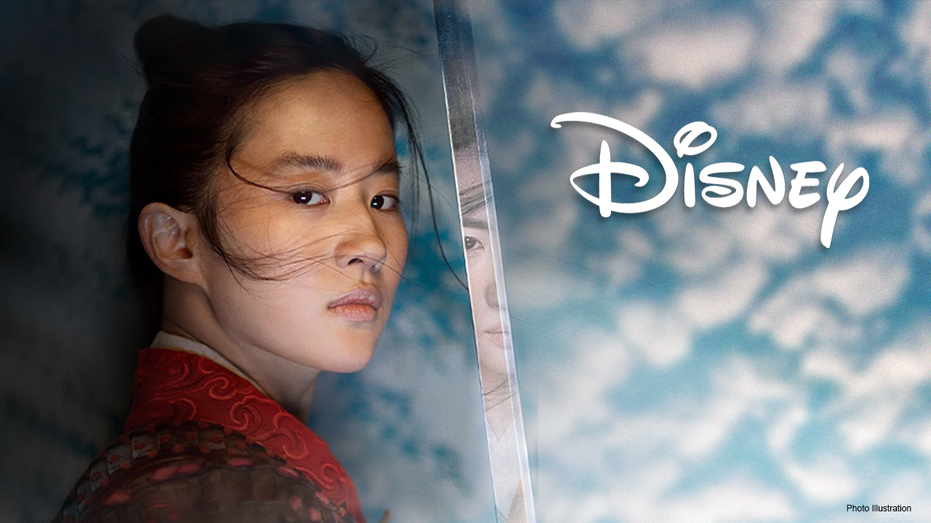 Disney’s ‘Mulan’ is going straight to streaming as the coronavirus pandemic continues to cause uncertainty in the entertainment industry. (Disney)

Although Disney CEO Bob Chapek implied on the company’s earnings call that the release of “Mulan” is not the first step in a new business model for releasing films, several have speculated since the success of “Trolls World Tour” that studios will look to buck the typical theatrical release system as soon as possible as the pandemic’s end date remains uncertain.