DIEGO COSTA has been offered a £1.3million signing-on bonus to join Beskitas ahead of Benfica and Brazilian clubs.

That's the claim from Turkey as former Chelsea striker Costa, 32,seeks a new club after Atletico Madrid released him in January. 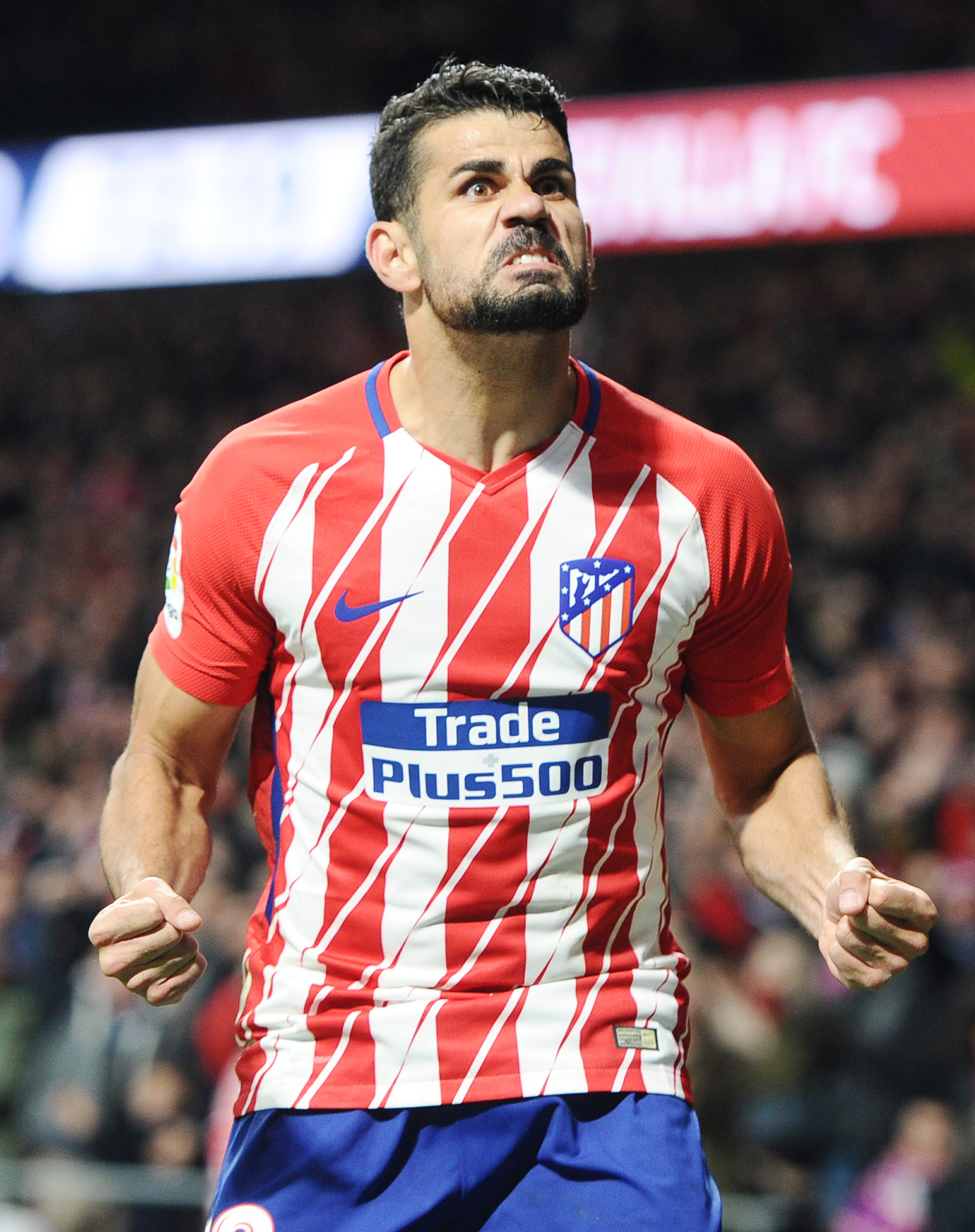 Fanatik say Turkish giants Besiktas have lined up a one-year contract worth around £2.15m – . £40,000 a week – following talks with Costa's agent Joel Silva.

That would still be a huge cut in wages from his recent deals.

And the suggestion is Silva is confident of negotiating a compromise.

AS also names Atletico Mineiro, Sao Paulo and Palmeiras from Costa's native Brazil as keen to sign him.

The hardman forward's career has been in limbo after his Atletico deal was torn up in the last transfer window.

He had skipped training as he was thought to be keen on leaving.