Kendall Jenner and Devin Booker spotted together after breakup reports

A member of the Kardashian family pulling a publicity stunt? It couldn’t be!

A source tells Page Six that the recent pics of Kendall Jenner and her NBA star ex Devin Booker — taken at SoHo House in Malibu just days after news broke that the couple split — were just a “PR stunt.”

“Her team does not want it to look like she was dumped,” says an insider. “Her people requested the meet up.”

The pap shots show Jenner and Booker smiling at each other while hanging in an outdoor area of the luxe private club.

A source told E! News, which first broke the news last week that the couple had split after two years of dating, “They shared things on their phones and laughed. Kendall was looking up and smiling at Devin.”

Ah yes, staring at screens, the most romantic way to rekindle a romance. 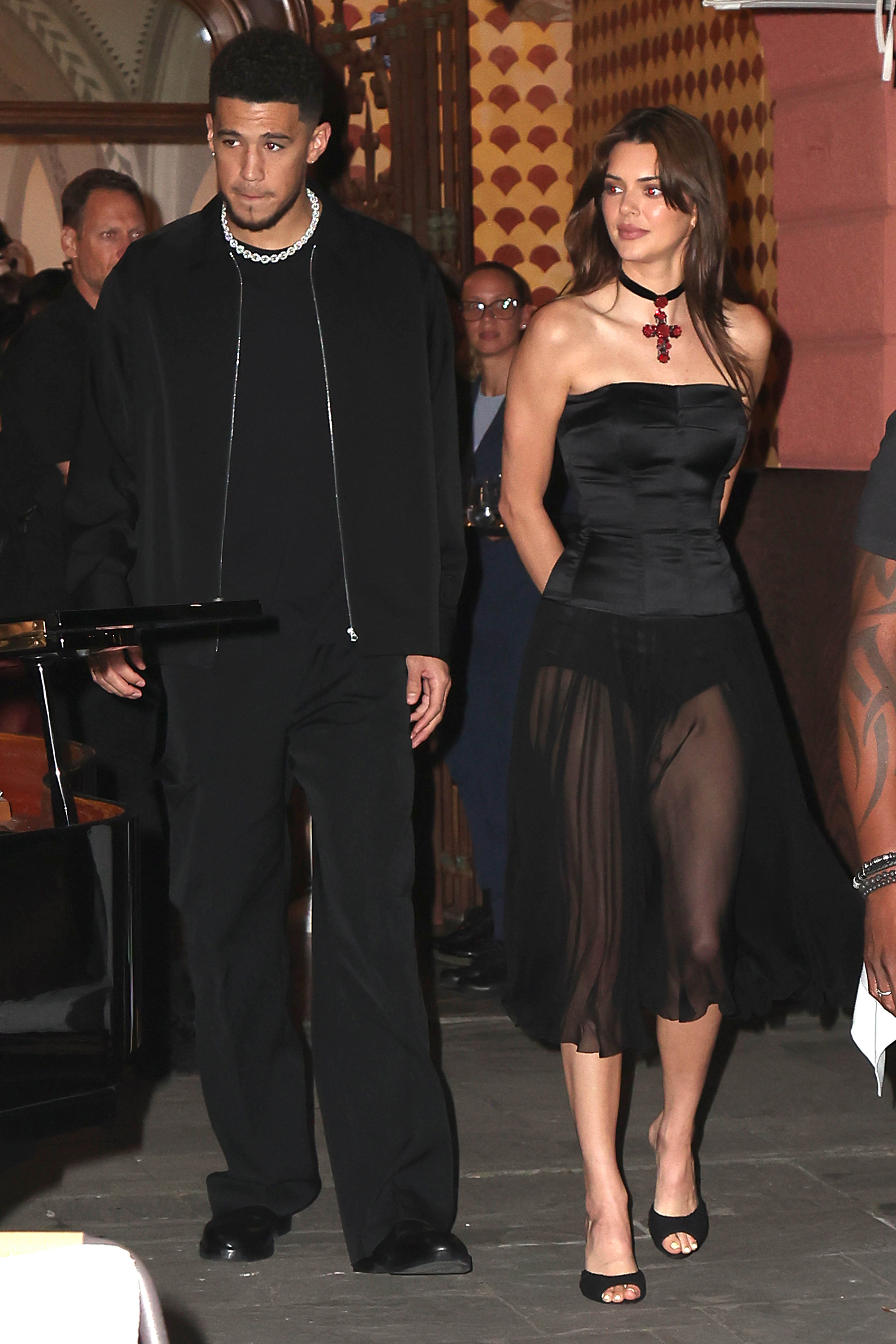 This weekend, the Phoenix Suns player liked Instagram images that began with a nude image of Jenner sunbathing. The model liked a pic of Booker playing baseball.

A source told Page Six this week that the young pair split because Booker, 25, was not ready to pop the question to the reality star, 26, and they are both focused on their careers.

“While they care for each other, Devin was not going to propose marriage and his priority is his career,” a source told us. “Kendall’s career also dominates her life.” 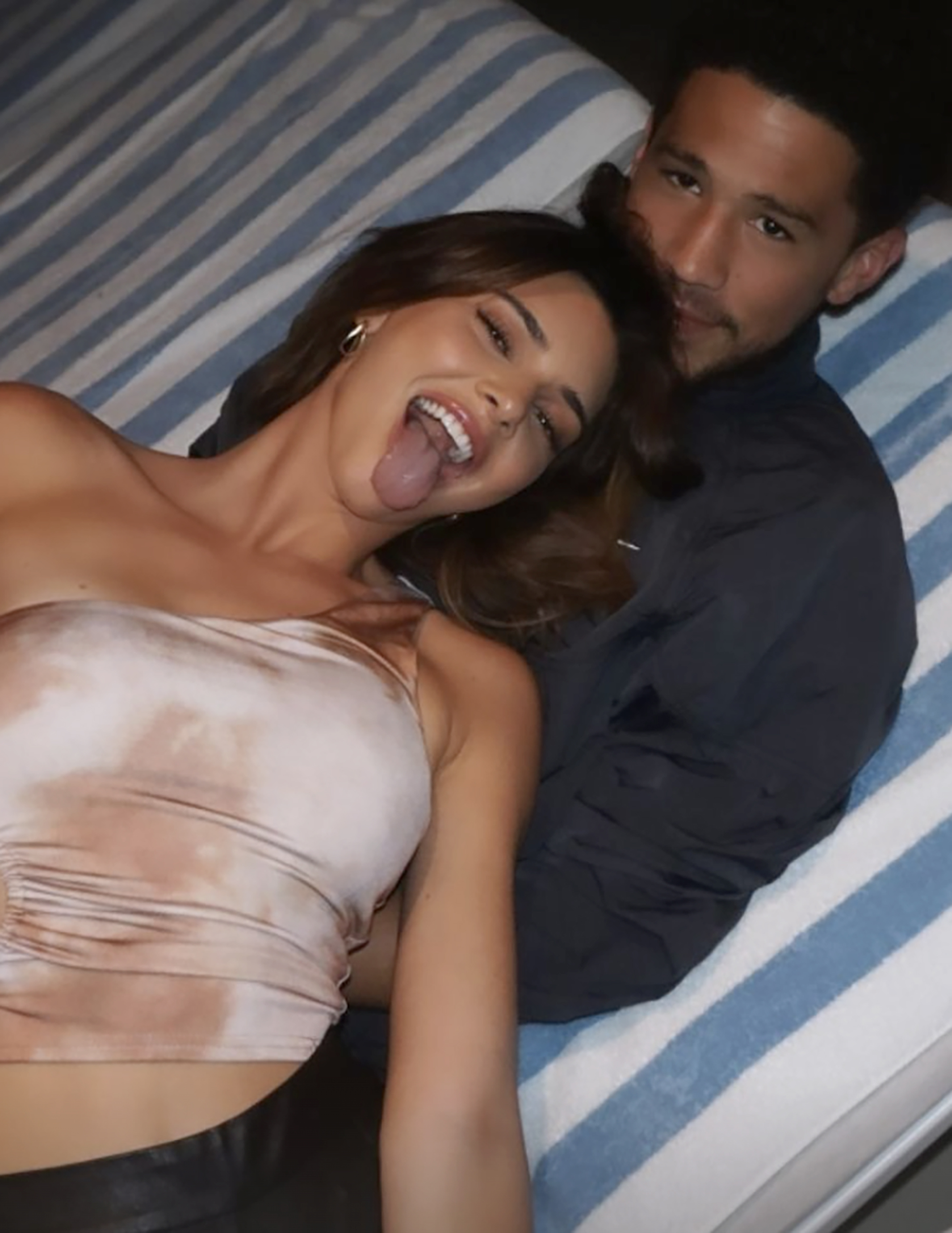 Jenner and Booker first started dating in 2020. The ultra private pair attended Kourtney Kardashian and Travis Barker’s wedding in Italy in May.