DEREK CHISORA took inspiration from heavyweight legend Mike Tyson as he posted an iconic quote alongside a training picture as he continues to prepare for Oleksandr Usyk.

The 36-year-old is scheduled to fight former undisputed cruiserweight king Usyk on March 23 – but the coronavirus pandemic threatens to postpone or cancel the non-title fight. 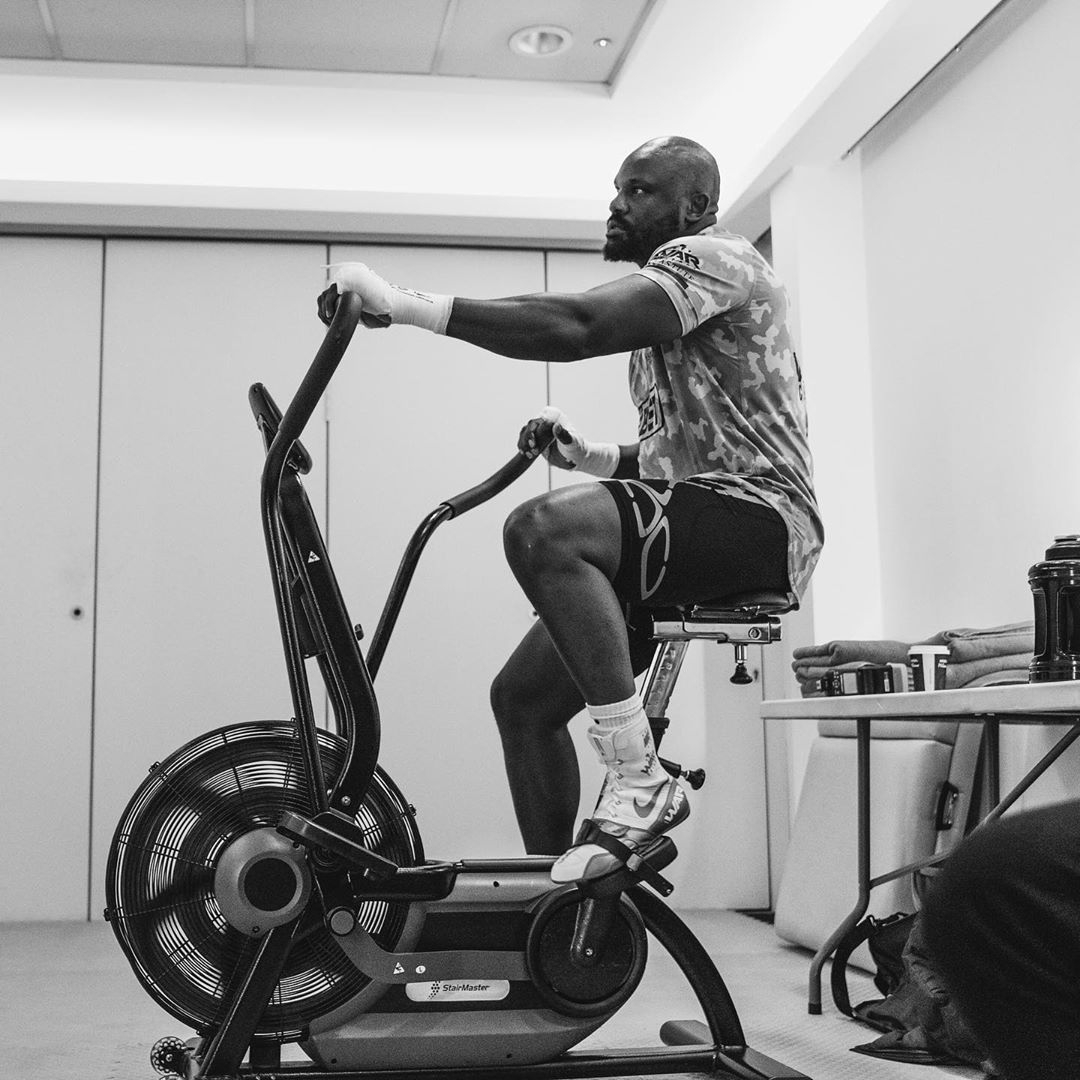 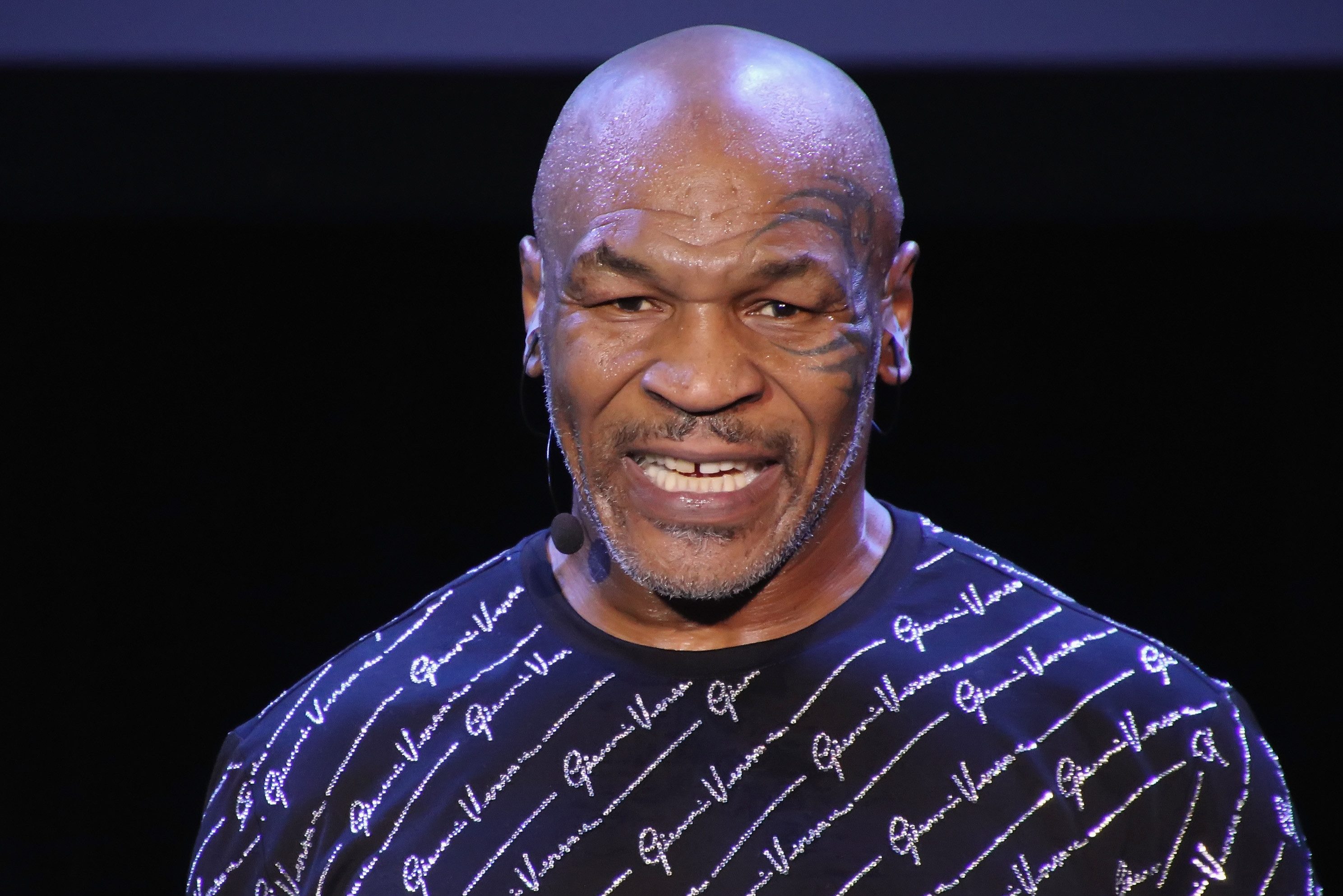 But Chisora is still focussed on the task in hand as he posted a photo of himself working out on an exercise bike, with the caption: "Discipline is doing what you hate to do, but nonetheless doing it like you love it."

The former British champion tagged Tyson in the post, and fans online loved the classy tribute.

Another said: "Love that quote he made… spot on been ringing with me since he said it, so simple and true looking forward to your fight when it happens, good luck."

Promoter Eddie Hearn revealed he has a backup date for Chisora to face 33-year-old Usyk should their pay-per-view clash be backdated.

It follows as Prime Minister Boris Johnson imposed a nationwide lockdown for all but essential work and travel.

When the fight was announced two weeks ago, Chisora's manager David Haye admitted the heavyweight could not afford to risk losing dedication in training, despite the growing uncertainty around the event.

And all his sparring partners were to be quarantined and banned from partying in bid to avoid catching the killer COVID-19 bug.

Haye said: “All the sparring partners are going to be quarantined in their flat, among themselves, they’re going to come to the gym and then back to their flat.

“They’re not allowed to go out partying. They’re here to work for Derek, to give Derek the best opportunity.

“They can’t be going out, getting sick and bringing that into the gym. It’s a serious situation – we don’t know how bad it’s going to get.

“We’re going to have as many as we can get – probably five or six different guys, trying to keep them fresh. Fast guys who move, cruiserweights, heavyweights, trying to mix it up.”