DEONTAY WILDER has rejected Floyd Mayweather's offer to train him and declared: "I don’t feel love from that man."

The retired legend has twice reiterated that he wanted to take the heavyweight under his wing and coach him to beat Tyson Fury. 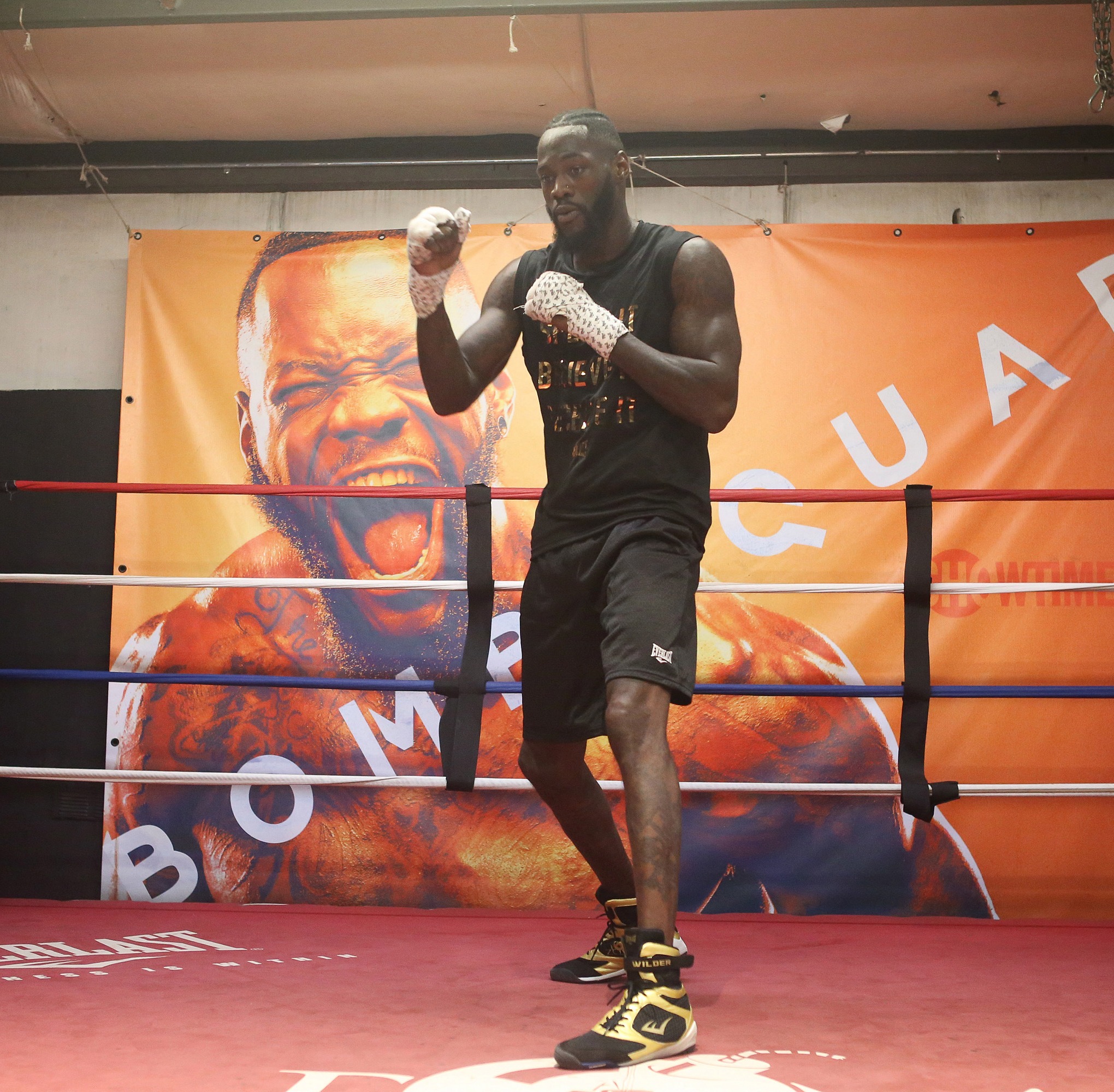 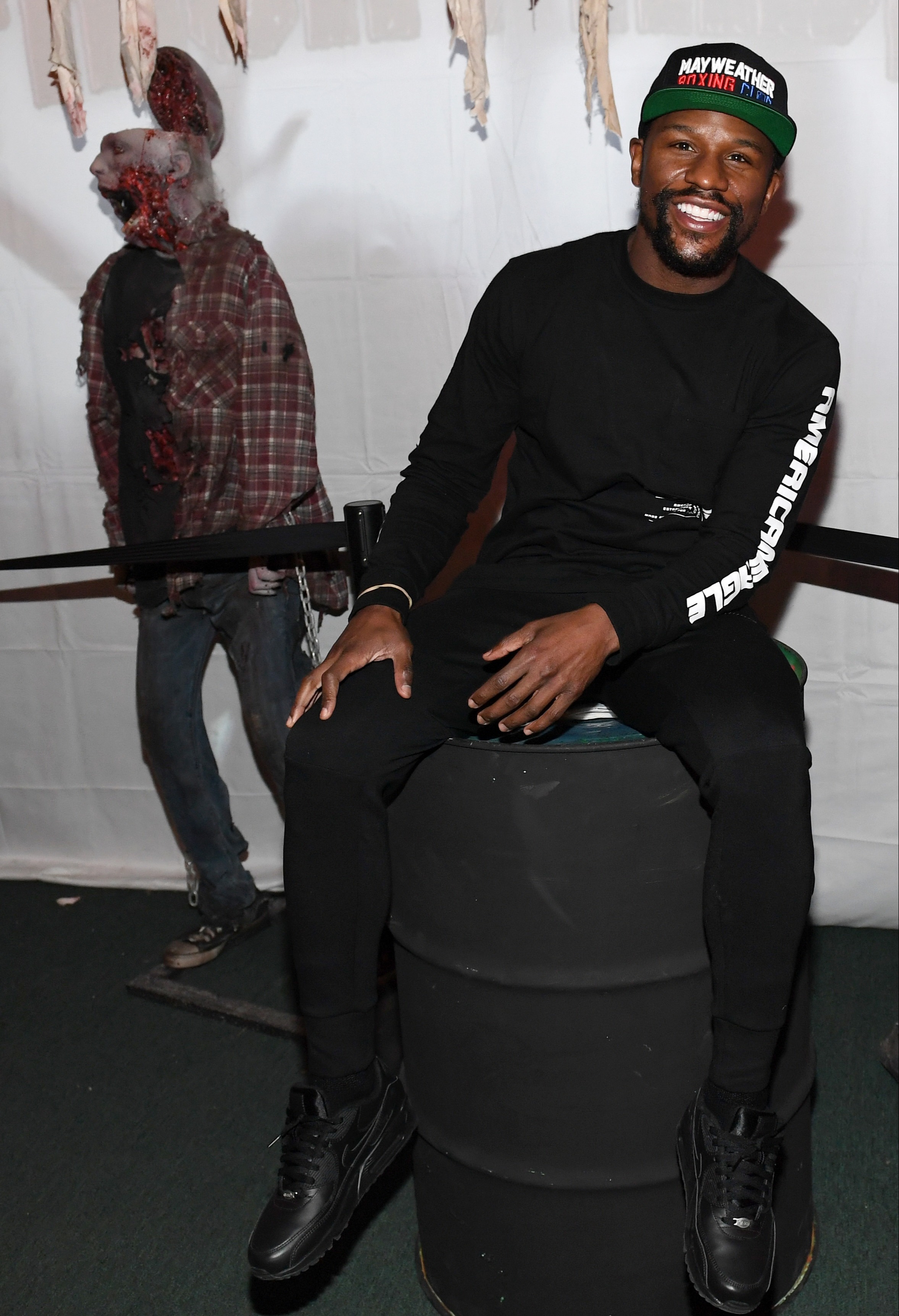 But Wilder – who sacked assistant coach Mark Breland for throwing in the towel against Fury -believes Mayweather's offer was only 'for publicity'.

He told Barbershop Conversations: “My thing is, every fighter I’ve fought, Floyd has bet against me.

“It ain’t even for me to discuss. Why all of a sudden, do you want to train? Even with Mark, ‘I need [a trainer], Mark ain’t on the team no more.’

"Nobody had anything good to say about my trainers before, but all of a sudden, ‘You need him.’

“All this time, and all of a sudden now? Why? I don’t need anybody. I’ve made it all this far. Why do I need to change up anything?

"Of course, we need to replace, and you’re going to see what it is. But nobody has reached out to me.

“It’s publicity. When I see people do that stuff, it’s for publicity.

"But to the offer, thank you, but no thank you. I don’t feel any love from that man, bro. Their actions don’t show that. 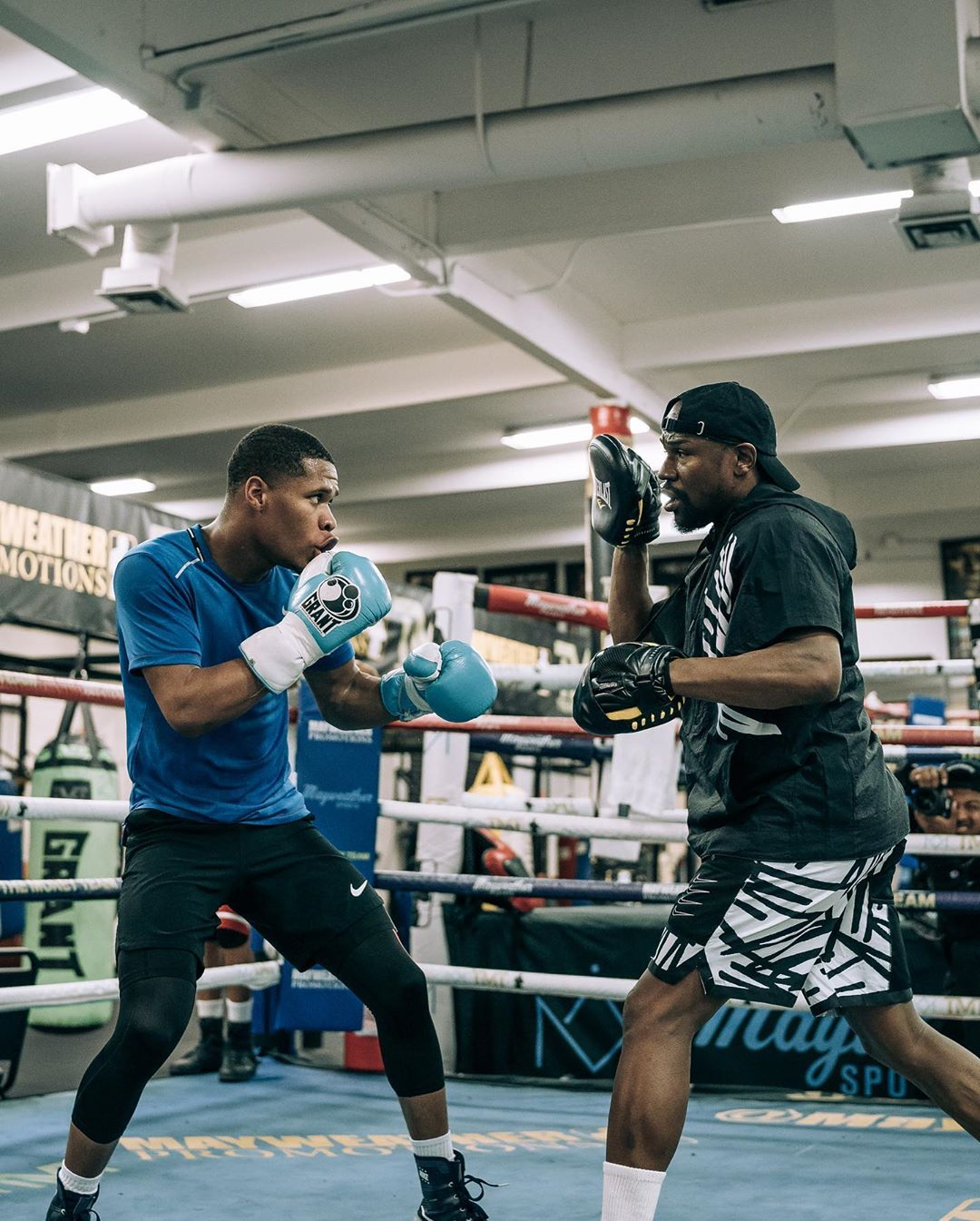 “It’s fake love to me, but they know that themselves. They can’t look me in the eyes and tell me they care about me and want to see me do well.

“They can’t look me in the eyes and be sincere about that because I would feel them.

"They can’t do that because they know it’s not real. It’s not. It’s for publicity and stuff."

Mayweather, 43, announced plans to move into coaching after his uncle and former trainer Roger passed away aged 58 in March.

But his idea to work with Wilder appears dead in the water, as Fury cancelled the trilogy after their rematch clause expired.

The Bronze Bomber reacted furiously and demanded the Gypsy King, 32, honour their contract.

He also made astonishing accusations of Fury 'cheating' by loading his gloves with 'something hard' in both their fights. 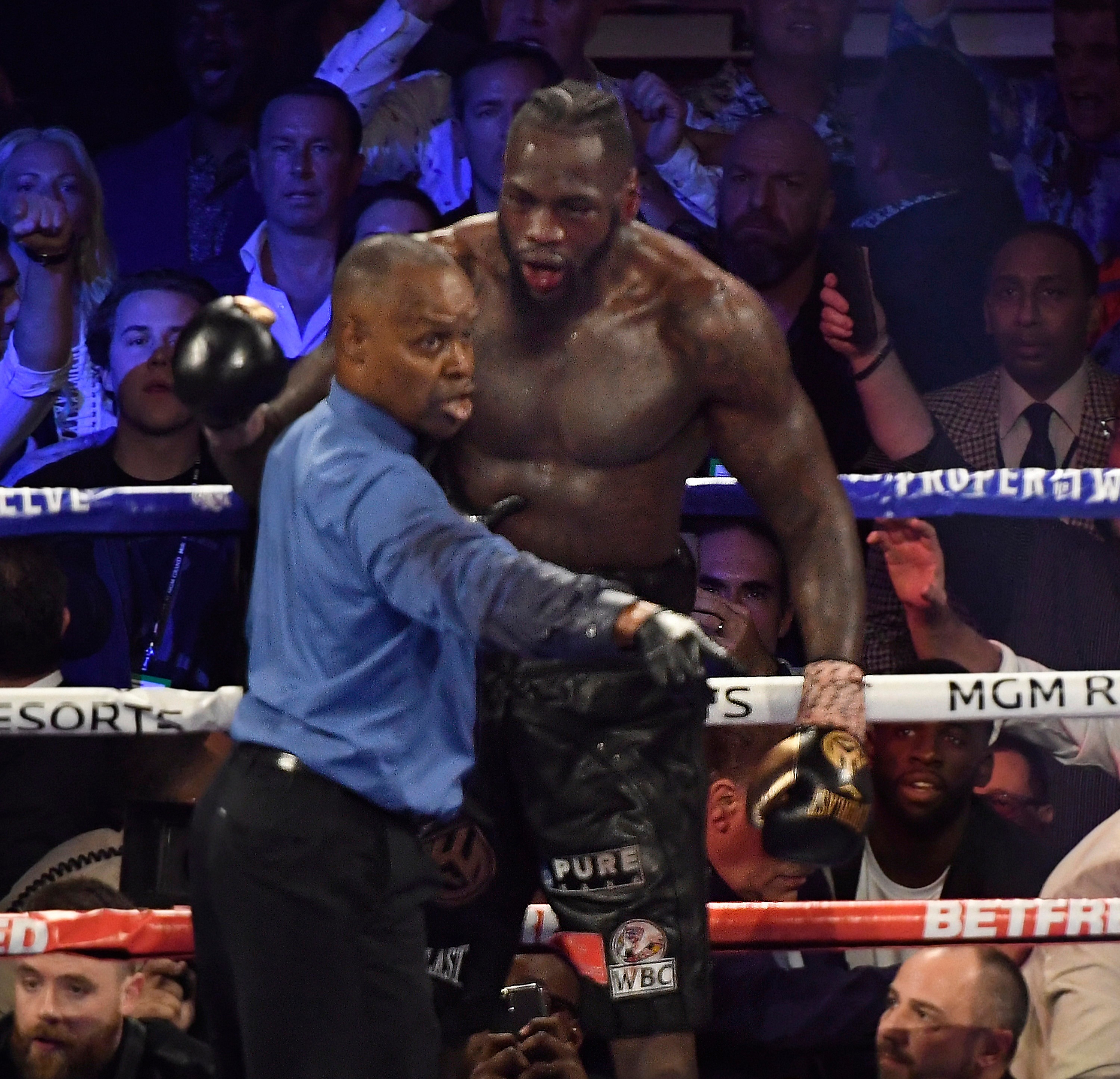 The claim – made without any evidence – comes despite a member of Wilder's team and the athletic commission observing Fury having his hands wrapped and gloves fitted.

The 35-year-old then followed up by claiming his water was SPIKED last February and was left with 'no control' over his body.

He made the excuse, again without evidence, while speaking to told 78SPORTSTV.

Wilder said: “About 15 minutes before going out to the fight, warming up on the mitts, it was perfect, I felt great.

“Until I went to the ring. That transformation, I was drinking certain water and stuff, trying to keep myself hydrated.

“I just start feeling weird. My water was spiked as if I took a muscle relaxer or something like that.

“After a fight is over with and it don’t go in your favour you’re always looking for what happened.

“Certain things, the atmosphere just didn’t seem right. It felt like something was about to go down, and not in my favour.

“It wasn’t just the suit, my water was tampered with."

Related posts:
British man proposed to woman from US after meeting on a cat fan page
Teen Mom OG Star Test Positive for Covid, Production Shuts Down
Popular News
What does being in Tier 1 mean for Christmas?
26/11/2020
Man Utd wonderkid Ramon Calliste, called ‘the next Giggs’, now owns luxury watch business and makes £5m a year – The Sun
26/03/2020
Megan Thee Stallion Addresses Criticism Over Twerking: ‘I Love to Shake My A**’
26/03/2020
Police guard shops to stop coronavirus panic-buyers and enforce social distancing – The Sun
26/03/2020
Coronavirus: Good Morning Britain’s Dr Hilary reveals ‘game-changing’ self-testing kit
26/03/2020
Recent Posts
This website uses cookies to improve your user experience and to provide you with advertisements that are relevant to your interests. By continuing to browse the site you are agreeing to our use of cookies.Ok