“I am devastated today,” publicist, Harlan Boll wrote on Facebook, announcing the star’s death. She died “in no pain” at an assisted living facility in Los Angeles. 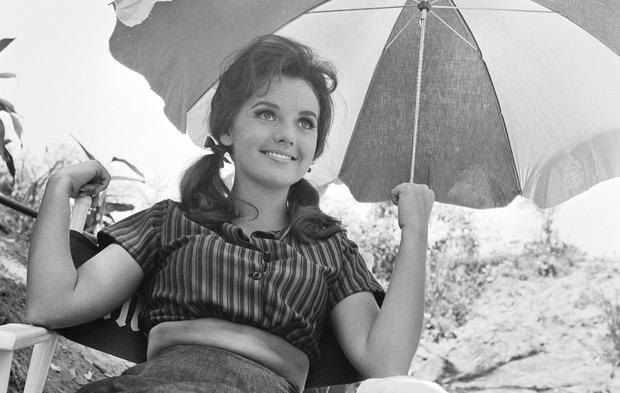 With Wells’ death, Tina Louise is now the only surviving member of the regular cast of the hit show, which starred a group of seven tour-boat passengers stuck on a deserted island somewhere in the Pacific Ocean. The show ran from 1964-1967 and remains popular today, sparking several reunion specials.

Wells was born in Reno, Nevada on October 18, 1938. In 1959, she represented her home state in the Miss America pageant, and in 1960, she graduated from the University of Washington in Seattle with a degree in theater arts and design. 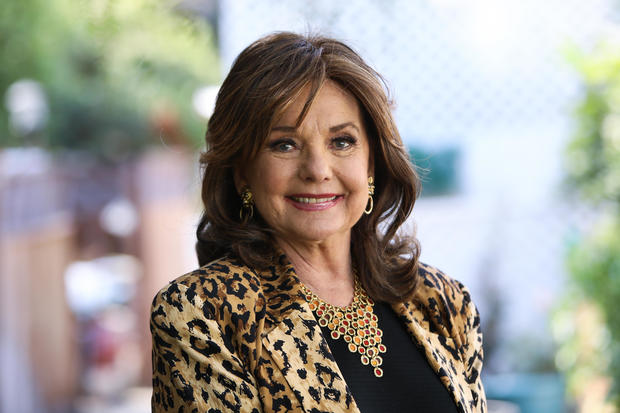 She appeared in shows such as “77 Sunset Strip,” “Maverick,” “Bonanza,” “The Joey Bishop Show” and “Hawaiian Eye” before being cast as Mary Ann. According to Boll, she beat out 350 other actresses for the “role of a lifetime.”

After “Gilligan’s Island,” Wells appeared in countless theater productions, published a cookbook and continued to appear on screen in shows like “Growing Pains,” “Roseanne” and “The Bold and the Beautiful.”

In his statement, Boll said that donations on behalf of Wells’ family can be made to The Elephant Sanctuary in Hohenwald, Tenessee, the Terry Lee Wells Nevada Discovery Museum or The Shambala Preserve in California. 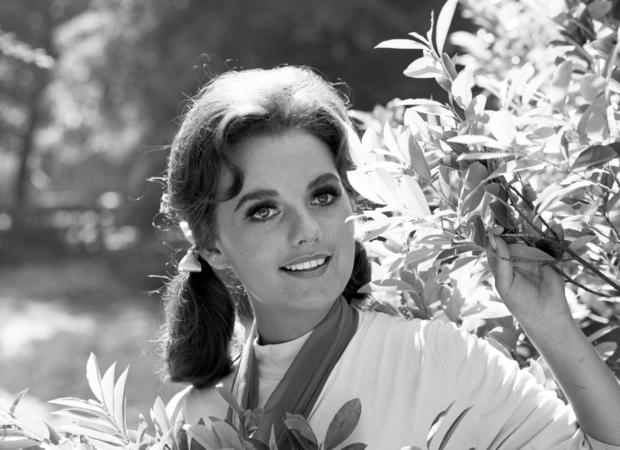 Related posts:
Justin Bieber reveals he will debut brand new single Anyone during mega New Year's Eve live stream
Ozzy Osbourne is ‘terrified’ of horror films and ‘s*** bricks’ at The Exorcist
Popular News
Noah Centineo Reveals He Had Tonsils Removed
18/01/2021
Man Utd wonderkid Ramon Calliste, called ‘the next Giggs’, now owns luxury watch business and makes £5m a year – The Sun
26/03/2020
Megan Thee Stallion Addresses Criticism Over Twerking: ‘I Love to Shake My A**’
26/03/2020
Police guard shops to stop coronavirus panic-buyers and enforce social distancing – The Sun
26/03/2020
Coronavirus: Good Morning Britain’s Dr Hilary reveals ‘game-changing’ self-testing kit
26/03/2020
Recent Posts
This website uses cookies to improve your user experience and to provide you with advertisements that are relevant to your interests. By continuing to browse the site you are agreeing to our use of cookies.Ok