DAVID MOYES has revealed he'd ask for Billy Gilmour in exchange for Declan Rice if Chelsea come knocking for his star man this summer.

The Blues have been linked with the England star, 21, all season long as they aim to bolster their midfield ranks and reunite him with Mason Mount. 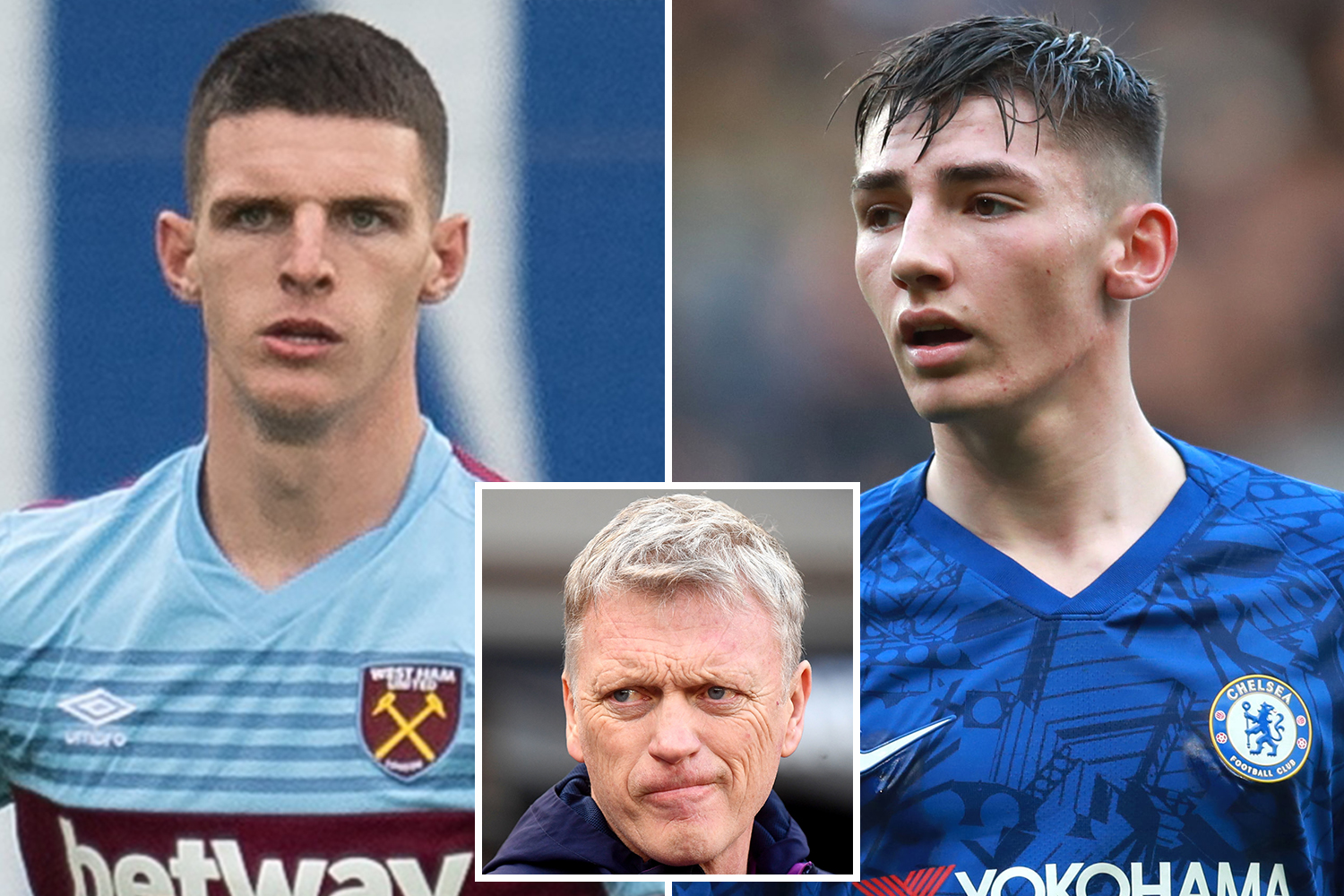 With West Ham boss Moyes all-but resigned to losing his midfielder maestro in the summer, the ex-Manchester United and Everton chief has joked he is tempted to demand Gilmour in return.

Moyes told the BBC: "The one [Scottish player] who if I could sign tomorrow I would is Billy Gilmour after his opening performances for Chelsea.

"So I thought well I might just decide I want Billy Gilmour and see how it goes."