DAVID DE GEA expects to stay at Manchester United next season and be Ole Gunnar Solskjaer’s No1.

The Spanish keeper has had a mixed campaign while fighting it out with Dean Henderson for the starting spot. 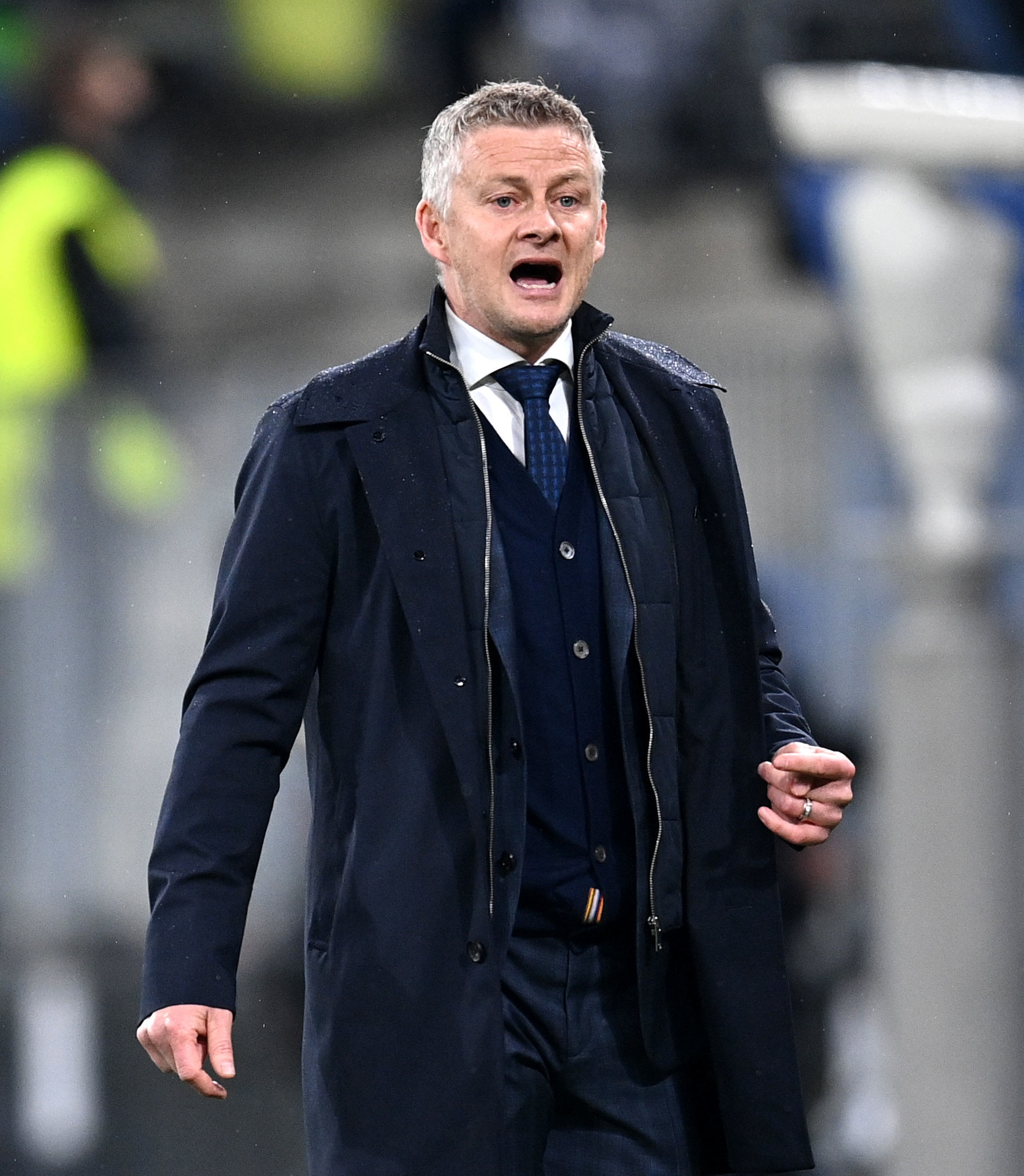 The 30-year-old won the race to start in the Europa League final last month against Villarreal, but flopped in the penalty shootout.

But SunSport understands De Gea believes his future still lies at Old Trafford beyond the summer.

Solskjaer has been weighing up his goalkeeper options for next year, with one of the Spaniard or Henderson facing the possible axe.

It is believed Tom Heaton is being signed to come in as back-up from Aston Villa on a free transfer.

And De Gea reckons he will be first choice, despite mixed fortunes at United over the past few months.

The Red Devils have given him no indication he will be shown the exit door after ten-years at Old Trafford.

He earns £375,000 a week and is one of the highest paid players in the Premier League.

A number of top clubs around Europe have looked at signing him this summer including French giants PSG.

United value him around £60m, but he is happy again in Manchester and will not force through a move away.

De Gea was granted a month off in March to be in Spain alongside his wife for the birth of their first child.