DANNY ROSE'S move to Trabzonspor is on the brink of collapse with coronavirus hampering the transfer.

The left-back was set to join the Turkish side on a three-and-a-half-year contract before Monday's deadline. 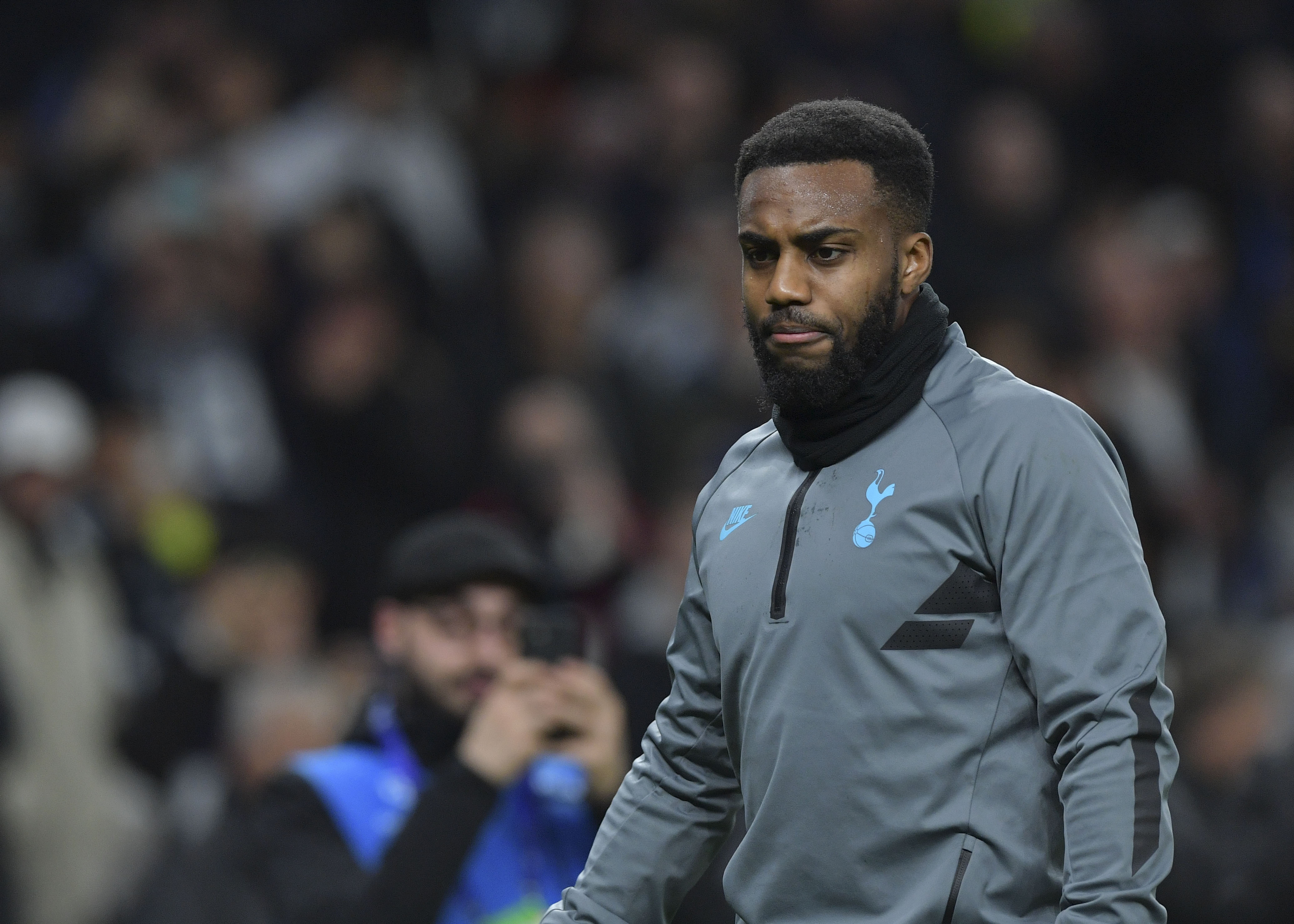 Tottenham remain eager to let Rose leave the club having yet to make an appearance under Jose Mourinho this season.

But it appears the former England international, 30, may be stuck in limbo for a little longer after Trabzonspor's president Ahmet Agaoglu admitted he may pull the plug on the deal.

Quarantine rules mean Rose would have to self-isolate for seven days on arrival in Turkey and Agaoglu is not keen on waiting.

According to talkSPORT, Agaoglu said: "The transfer is very difficult after this time. It will cost seven days.

“Let’s make the transfers we can do [right now].”

Rose is Spurs' longest-serving player having been at the club since 2007.

He spent the second half of last season on loan with Newcastle and has again been deemed surplus to requirements on his return.

Rose's contract in North London expires at the end of the season and could now leave on a free next summer.

The England international has made no secret of his displeasure after repeatedly being overlooked by Mourinho, with footage capturing a tense meeting with the boss in Amazon’s All or Nothing series.