CRYSTAL PALACE have reportedly taken the lead in the transfer chase for Liverpool’s Rhian Brewster.

The 20-year-old striker is a man in-demand after it emerged the Premier League champions were ready to sell. 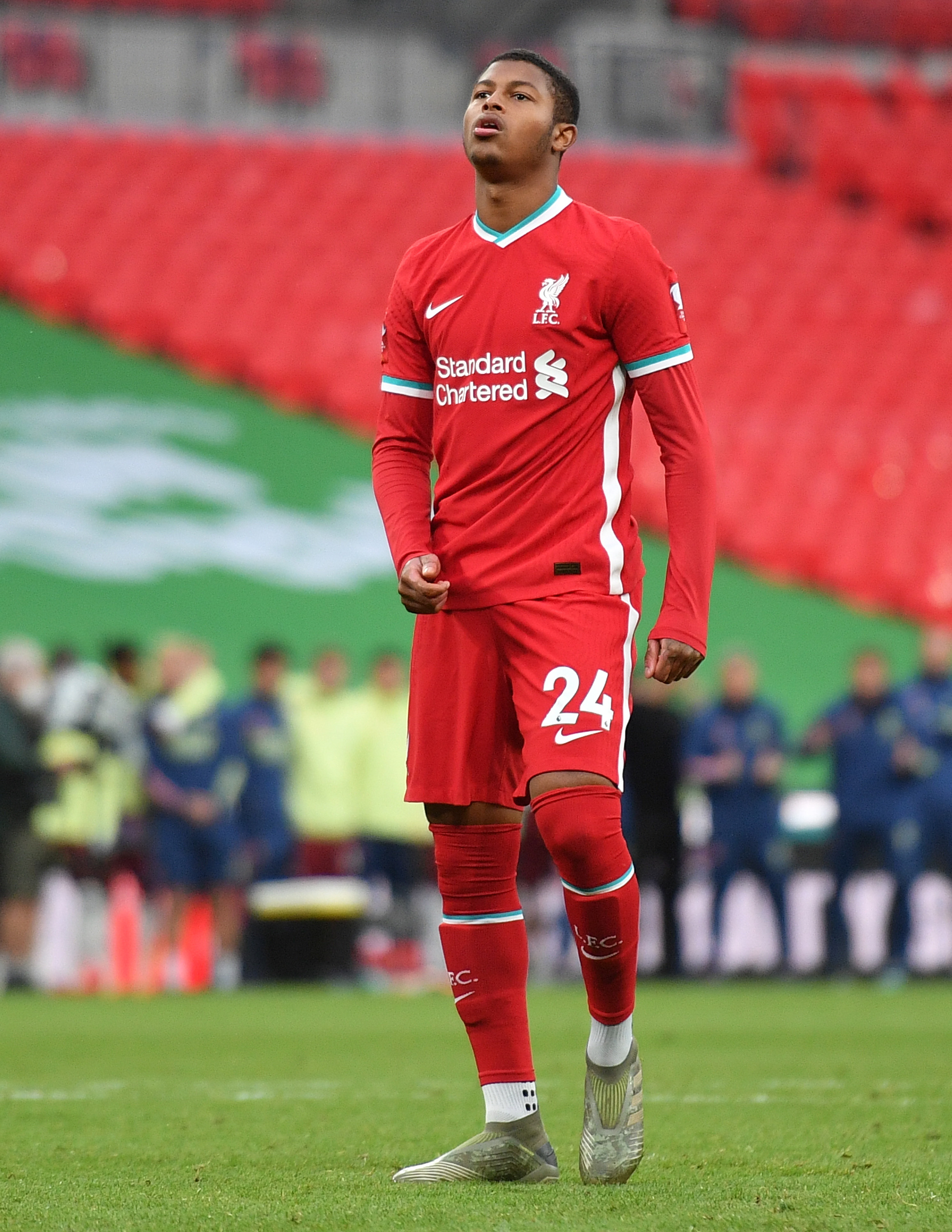 Jurgen Klopp is believed to be ready to offload five players before the transfer windows closes next month, with the striker one of those available.

Now the Daily Mail claim Palace have emerged as favourites to sign the £20million-rated hotshot.

Sheffield United are also keen on adding Brewster to their frontline with West Brom wanting him on-loan.

But today’s report states Liverpool are willing to strike a deal with the Eagles.

However, they want a buy-back option and a sell-on clause as part of the package with Palace.

The England youth international impressed everyone by firing Swansea into the Championship play-offs last season.

He scored 11 goals in 22 games for the Swans, but that form has still not convinced Klopp to make him part of his first-team plans at Anfield this campaign.

Divock Origi, Marko Grujic, Harry Wilson, Loris Karius, Nat Phillips, Yasser Larouci and Taiwo Awoniyi are also believed to be among the players put up for sale by Liverpool.

Grujic is a target for German side Borussia Monchengladbach.

Meanwhile, Origi is wanted by Brighton and Newcastle after the Reds slapped a £14m price tag on his head.