Home » Lifestyle » Cruise line held crewmembers 'against their will' without pay, lawsuit claims

Cruise line held crewmembers 'against their will' without pay, lawsuit claims

A Florida-based cruise line has been hit with a class-action lawsuit by employees who say they were held "against their will" and “forced” to sign a document that allowed the company to not pay them while they were kept on board for months amid the coronavirus pandemic, court papers show.

Crewmembers aboard the Bahamas Paradise Cruise Line are suing the cruise line and several related parties for allegedly forcing them to remain on the ship without pay.

“Remarkably, there are still crewmembers effectively held hostage on the ship.”

Cruise line officials allegedly “forced” workers aboard the ships on March 14 to sign agreements stating they were okay with losing their pay, and “threatened that they would not be rehired if they did not sign,” states the lawsuit, which was filed in a Miami, Fla., federal court on Tuesday. The company unilaterally terminated its employment contracts with all crew members, according to court papers.

HOTELS ARE TAPPING INTO WORK-FROM-HOME, TRANSFORMING ROOMS INTO OFFICE SPACES

"These workers had no other options than to stay on these ships when the pandemic began. To ask them to stay in their place of business without pay is the equivalent of forced labor,” said defense attorney Michael Winkleman from Lipcon, Margulies, Alsina & Winkleman.

A spokesperson for Bahamas Paradise Cruise Line declined to comment "out of respect to the legal process and the privacy of those involved." 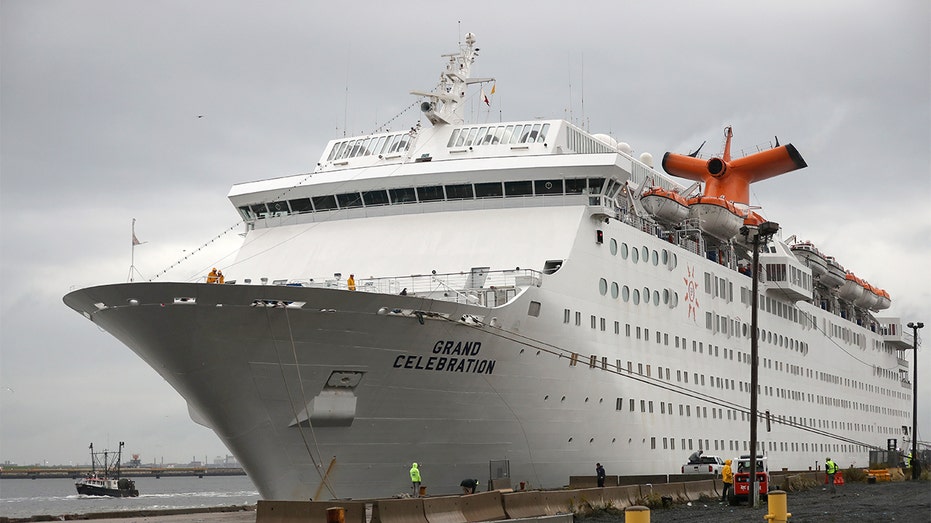 BOOKING.COM TO LAY OFF MORE THAN 4,000 PEOPLE DUE TO PANDEMIC

The lawsuit further alleges that cruise line officials "purposefully and intentionally restrained Plaintiffs against their will on the vessels and did not permit Plaintiffs to leave the vessels to go ashore."

Crewmembers from two ships are still being kept aboard the vessels, according to the lawsuit, which estimates that likely more than 10,000 people have been affected.

“The crew were unnecessarily kept on the ships for months on end, many thousands of miles away from their homes and families,” the 21-page lawsuit further states. “Remarkably, there are still crewmembers effectively held hostage on the ship. This egregious delayed repatriation is tantamount to false imprisonment.”

It’s not clear how many crew members are still on board, and how many, if any, have since been released.

According to Forbes, the lawsuit seeks a trial by jury and at least two months in back-pay, as well as the ability to leave the ships.