CRISTIANO RONALDO has got his hands on a trophy ahead of old rival Lionel Messi.

For years, the Portuguese superstar has been duking it out with Barcelona's talismanic forward for football's top honours. 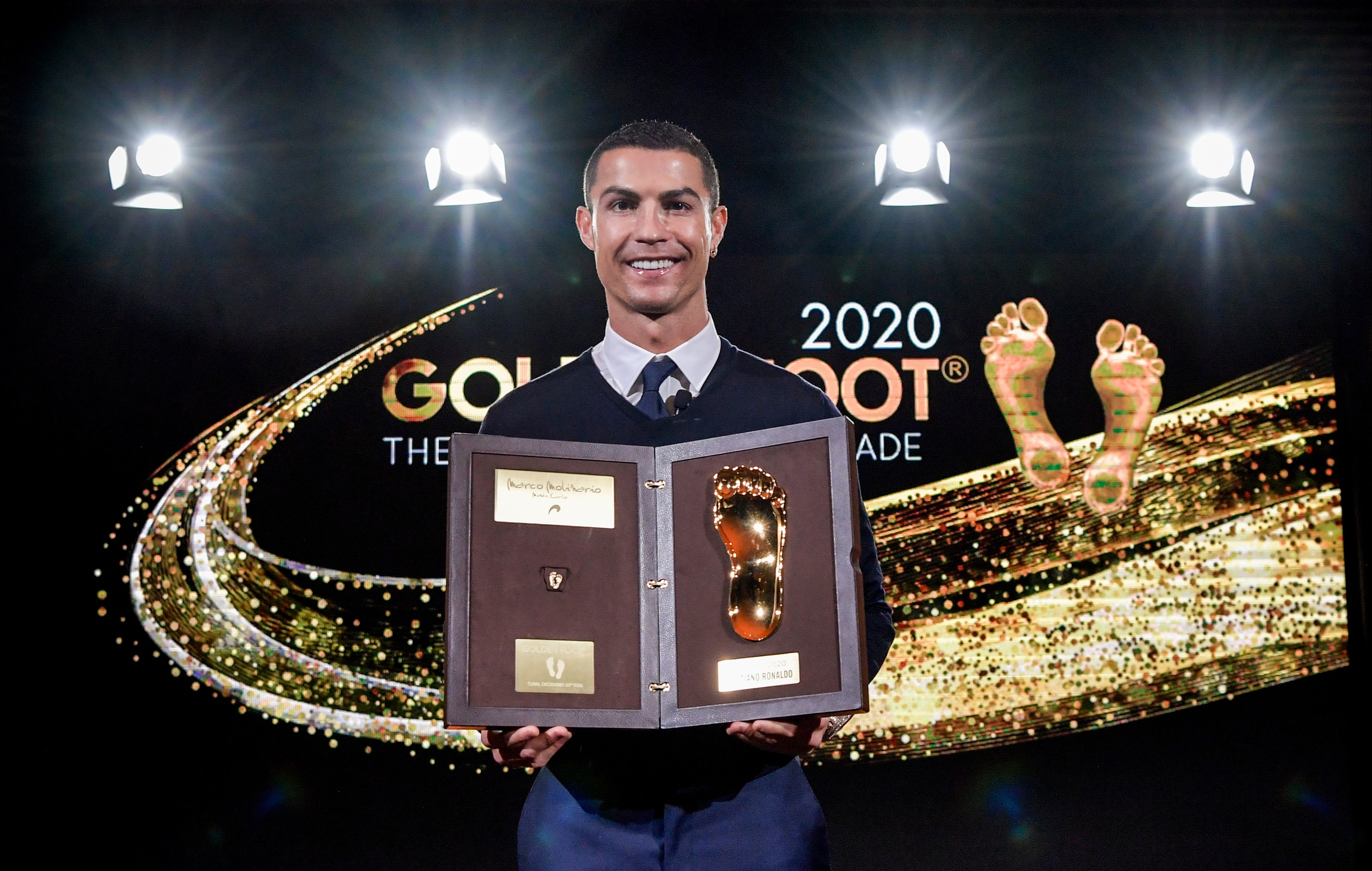 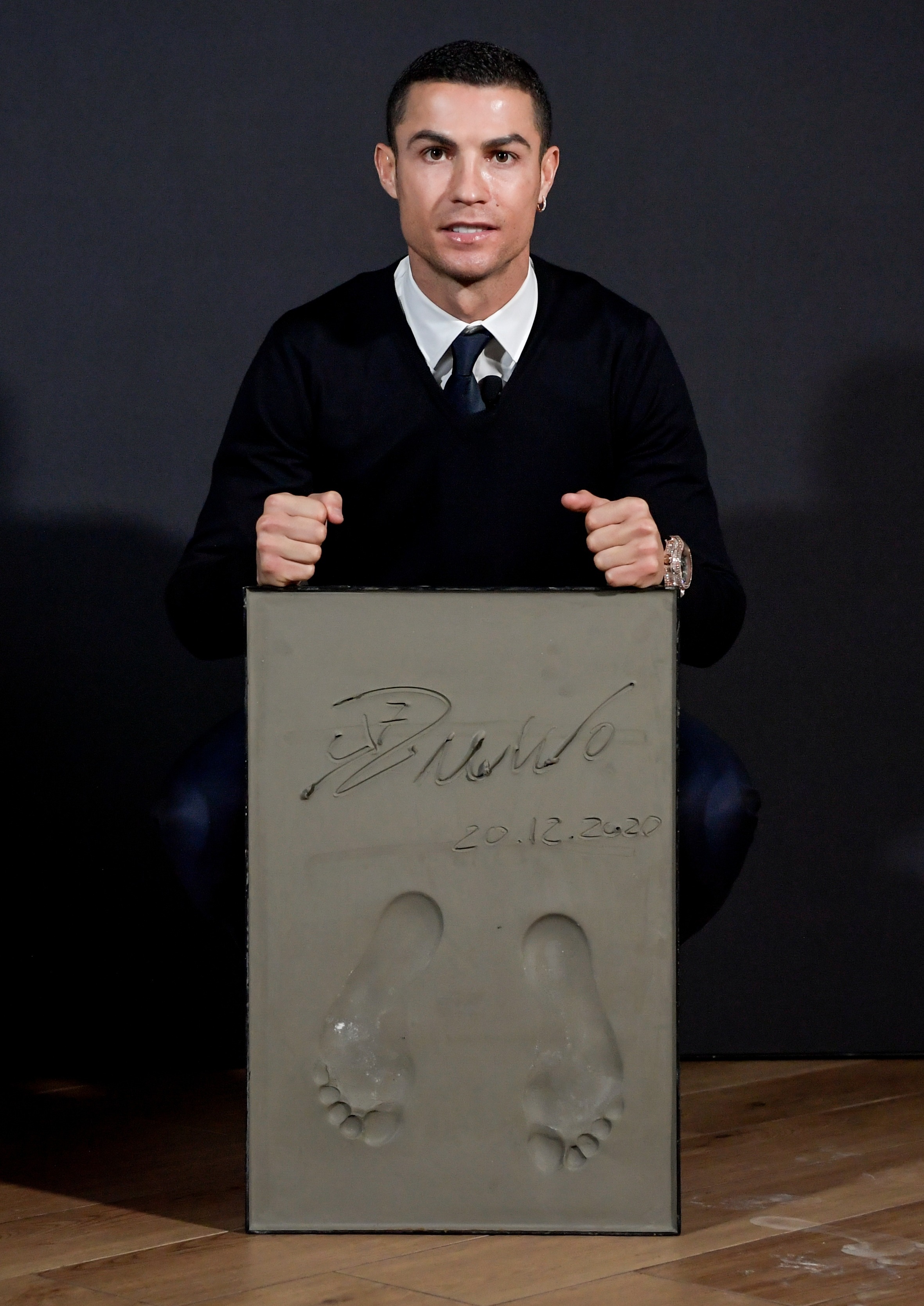 Ronaldo currently trails Messi when it comes to Ballon d'Or wins, with the Portugal international having won the trophy five times to his Argentine counterpart's six triumphs.

But the former Manchester United man has now got his hands on a trophy that has so far eluded the mercurial Messi.

Earlier this month, it was announced that the Juventus hitman would be the latest recipient of the Golden Foot award.

The Golden Foot – which was first introduced in 2003 – is an award for active players over the age of 28 and can only be won once.

The award has been won by the likes of Roberto Baggio, Alessandro Del Piero and Ronaldinho.

Ronaldo received the award on Sunday and looked chuffed to bits with his latest personal accolade.

In keeping with tradition, a dapper-looking Ronaldo placed his feet in cement and left his signature in the concrete.

Ronaldo's winning of the Golden Foot comes as no surprise as he's been in red-hot form this year.

Only Robert Lewandowski has found the back of the net more times this year than Ronaldo, with Bayern Munich's Polish striker scoring 47 goals for club and country.

Messi, 33, is way behind the pair having only found the back of the net 26 times.

Although Messi has struggled for goals by his standards, no one would be surprised if he ends up blowing them out of the water next year.

Messi and his Barcelona team-mates will be back in action on Tuesday night, travelling to the Jose Zorilla Stadium to take on Valladolid.

Ronaldo and Italian champions Juve, meanwhile, will also return to the pitch on Tuesday, welcoming Fiorentina to the Allianz Stadium.