CRISIS-HIT Real Madrid are pushing to slash their wage bill by TEN per cent – with Luka Modric among the first players to agree to have his pay cut.

During the first coronavirus lockdown of 2020, Los Blancos players were asked to accept a similar pay decrease to allow non-playing staff to still receive their pay. 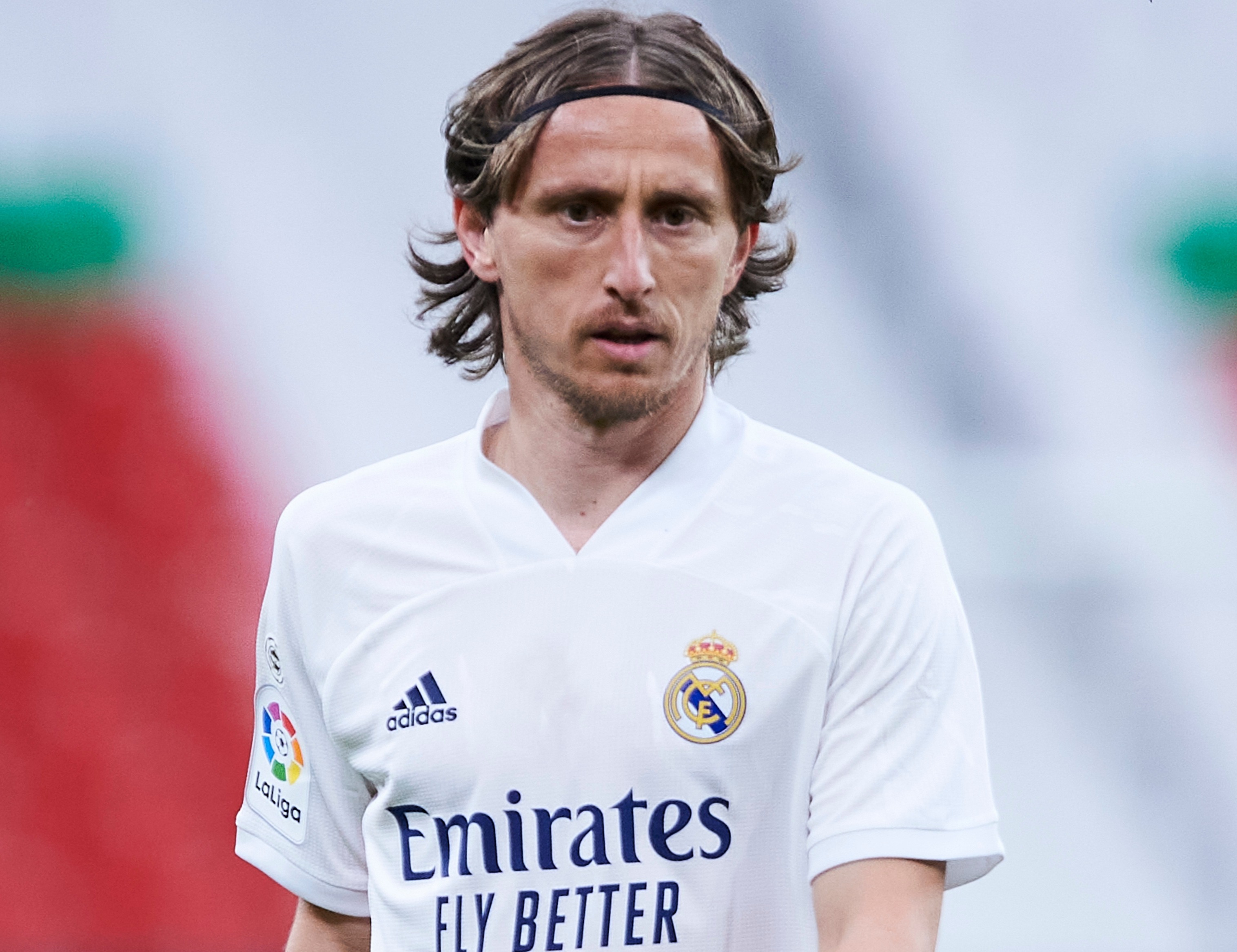 The unilateral agreement was rejected, with cuts being agreed on an individual basis.

Real Madrid board members, including directors and executives, have all taken a ten per cent hit in the hope players will follow, according to Marca.

The LaLiga side are aiming to wipe out a £60million financial shortfall caused by the Covid-19 pandemic.

And the hope to break even after players agree to a pay-cut.

Club legend Modric, 35, is among the first of the Galacticos squad to accept a salary slash.

The Croatian midfielder and Real Madrid both agreed to a ten per cent decrease after putting pen to paper on a new deal.

It's hoped more players will follow suit, with the drama at Real Madrid reaching boiling point.

Zinedine Zidane quit earlier this week after failing to win either the LaLiga or Champions League title in 2020-21.

Massimiliano Allegri was the hot-favourite to take over, but it seems the Italian is set to return to Juventus after they confirmed the sacking of Andrea Pirlo.

Tottenham target Mauricio Pochettino has also been linked with Los Blancos in the past, with the Argentine rumoured to be unhappy at Paris Saint-Germain.

Elsewhere, club legend Sergio Ramos is still yet to agree fresh terms at the Bernabeu.

The Spanish defender – axed from Jose Enrique's squad for Euro 2020 – is out of contract at the end of the season and now on the brink of leaving on a free transfer.

Meanwhile, Uefa have opened proceedings against Real Madrid – along with Barcelona and Juventus – after failing to officially withdraw from the failed European Super League.