According to a report in the Los Angeles Times, citing data and officials from the Los Angeles County Department of Public Health, at least 400 cases have been reported among Transportation Security Administration (TSA), American Airlines and Southwest Airlines workers.

The Times said that the majority of those who had tested positive since early June were TSA employees.

However, a TSA official told FOX Business that while the administration is no longer publicly reporting its infection data — because they are consistent with community spread patterns — its infection rate for the airport is being inaccurately reported by around seven times higher than currently being seen there. 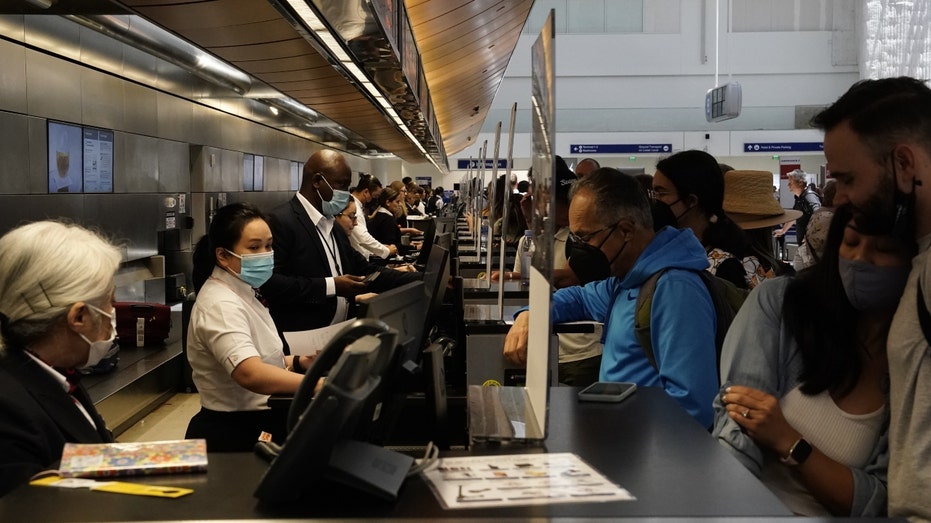 The Times said the numbers used by the county's health department were provided by local TSA officials at the travel hub.

That data includes cases where the patient has since recovered from the virus.

The Times said Southwest Airlines workers had seen 28 confirmed COVID-19 cases at the airport's Terminal 1 and that American Airlines has seen more than 150 cases there. 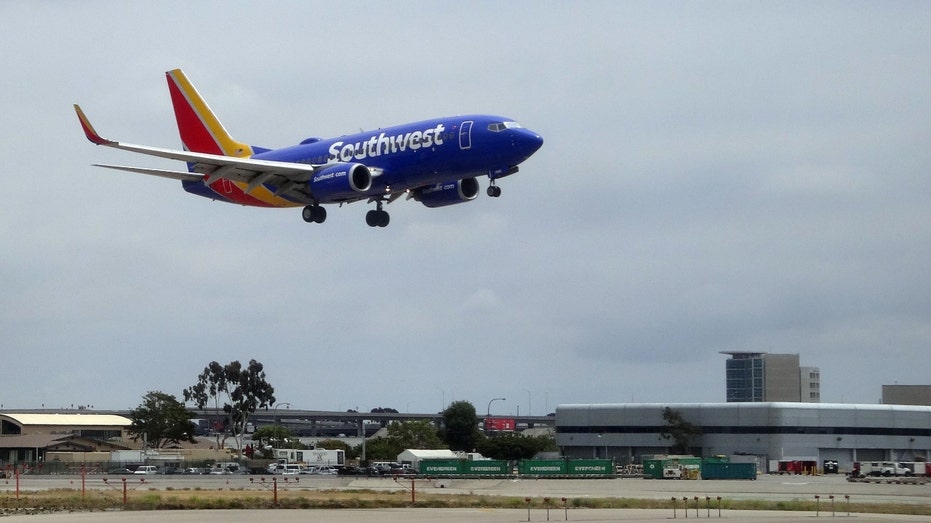 "L.A. County continues to show high COVID-19 community level transmission, and we are experiencing COVID cases within our LAX Employee work groups," Southwest Airlines told FOX Business in a statement. "We continue to follow COVID-19 Guidelines and are not seeing significant impact within our LAX operations."

American Airlines said that the numbers reported by the Department of Public Health there reflect all positive COVID-19 test results of its team members at the airport since May 6, 2022, including those who have since returned to work. 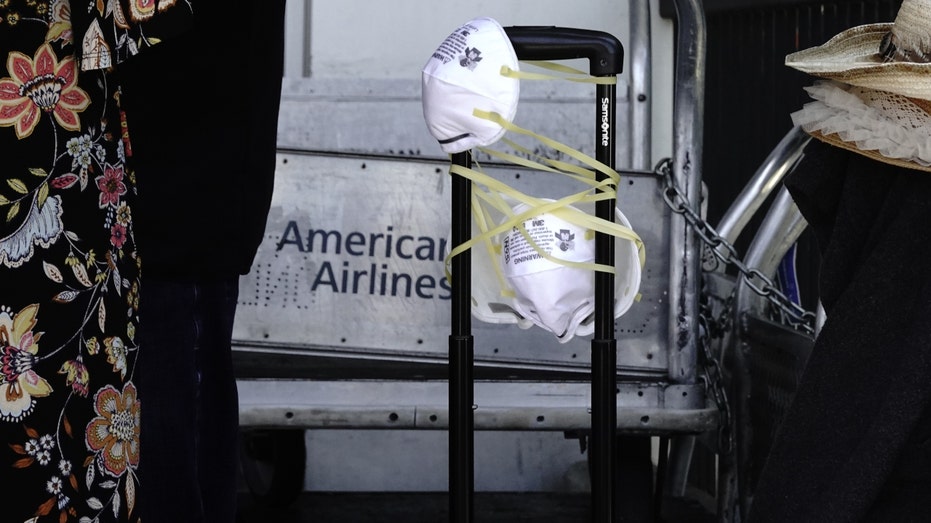 "American has approximately 7,000 employees based at LAX; the positive test results represent approximately 2% of our total workforce," noting team members operate from multiple other terminals as well as the maintenance and cargo facilities.

"The safety of our customers and team members is our top priority. We have been in close contact with the Centers for Disease Control and Prevention (CDC) and Los Angeles County Public Health officials throughout the pandemic and will continue to coordinate with them on all required health and safety-related measures," the airline wrote.

Victoria Spilabotte, a spokesperson for LAX, told the Times that operations at the airport are still running as expected.