The singer recalled a time the “Pirates of the Caribbean” star saved her life after she overdosed outside of The Viper Room in 1995.

The iconic club, located on the Sunset Strip in West Hollywood, Calif., was originally co-owned by Depp and a hotspot for celebrities in the ’90s.

“I don’t really wanna make judgments publicly. I just want to tell you that Johnny gave me CPR in 1995 when I overdosed outside The Viper Room,” Love, 57, said in a video posted to a friend’s social media account over the weekend.

At the time of the incident, Love was dealing with the tragic loss of husband Kurt Cobain, who died by suicide in 1994 at the age of 27. The two tied the knot in 1992 and had one child together: daughter Frances Bean, now 29.

Love said in the video that Depp, 58, reached out to her daughter on multiple occasions. She claims the actor wrote Frances a letter for her 13th birthday amid her father’s untimely death and her mother’s battle with addiction. 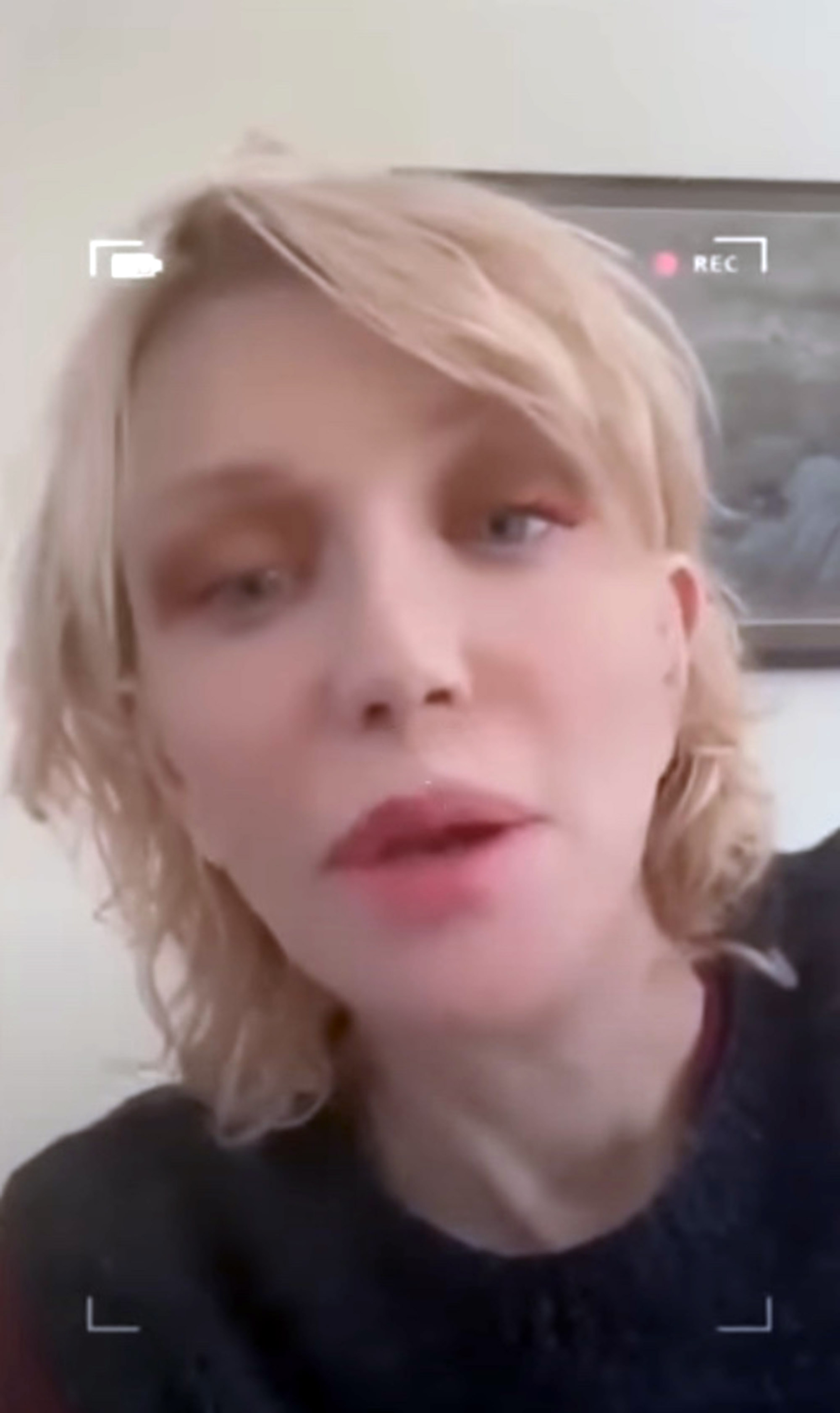 “Johnny, when I was on crack and Frances was having to suffer through that with all these social workers, wrote her a four-page letter that she’s never showed me,” Love explained, noting that she didn’t “really know” Depp herself at the time.

“Then he sent limos to her school where all the social workers were crawling around, again, unasked, for her and all her friends to go to ‘Pirates [of the Caribbean],’” she continued. “He did it a bunch of times. He gave her her own seat [at the premieres] with her name on it.”

She added, “I’ve never seen one of those ‘Pirates’ movies, but [Frances] loved them. You know, she said to me when she was 13, ‘Mama, he saved my life.’ And she said it again.” 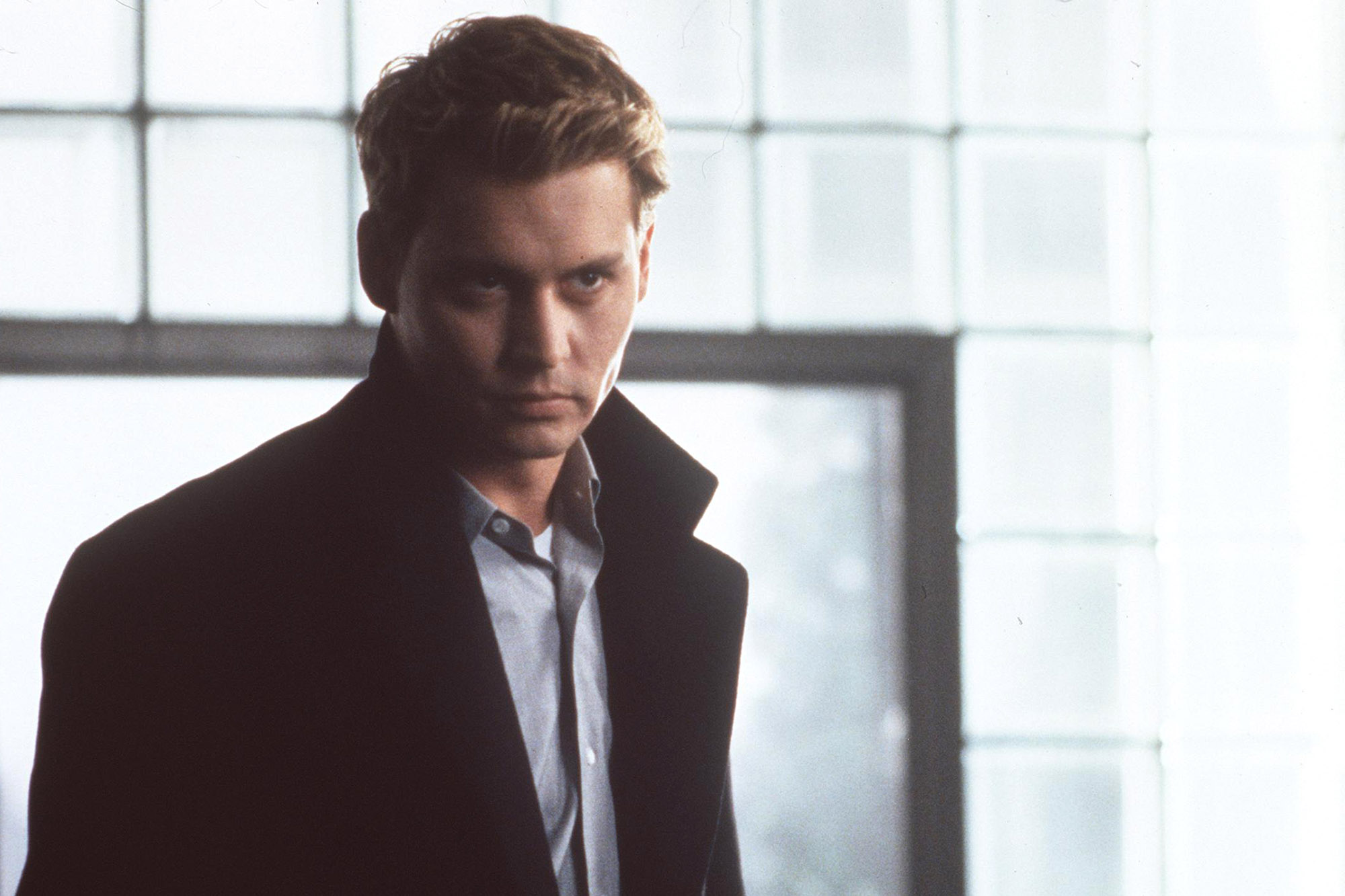 Toward the end of the video, Love made it clear that while she was taking Depp’s side in the defamation trial, she still had “empathy” for Heard.

“But if you use a movement for your own personal gain, and you inhabit queer feminist intersectional spaces, and you abuse that moment, then I hope justice gets served whatever it is.” 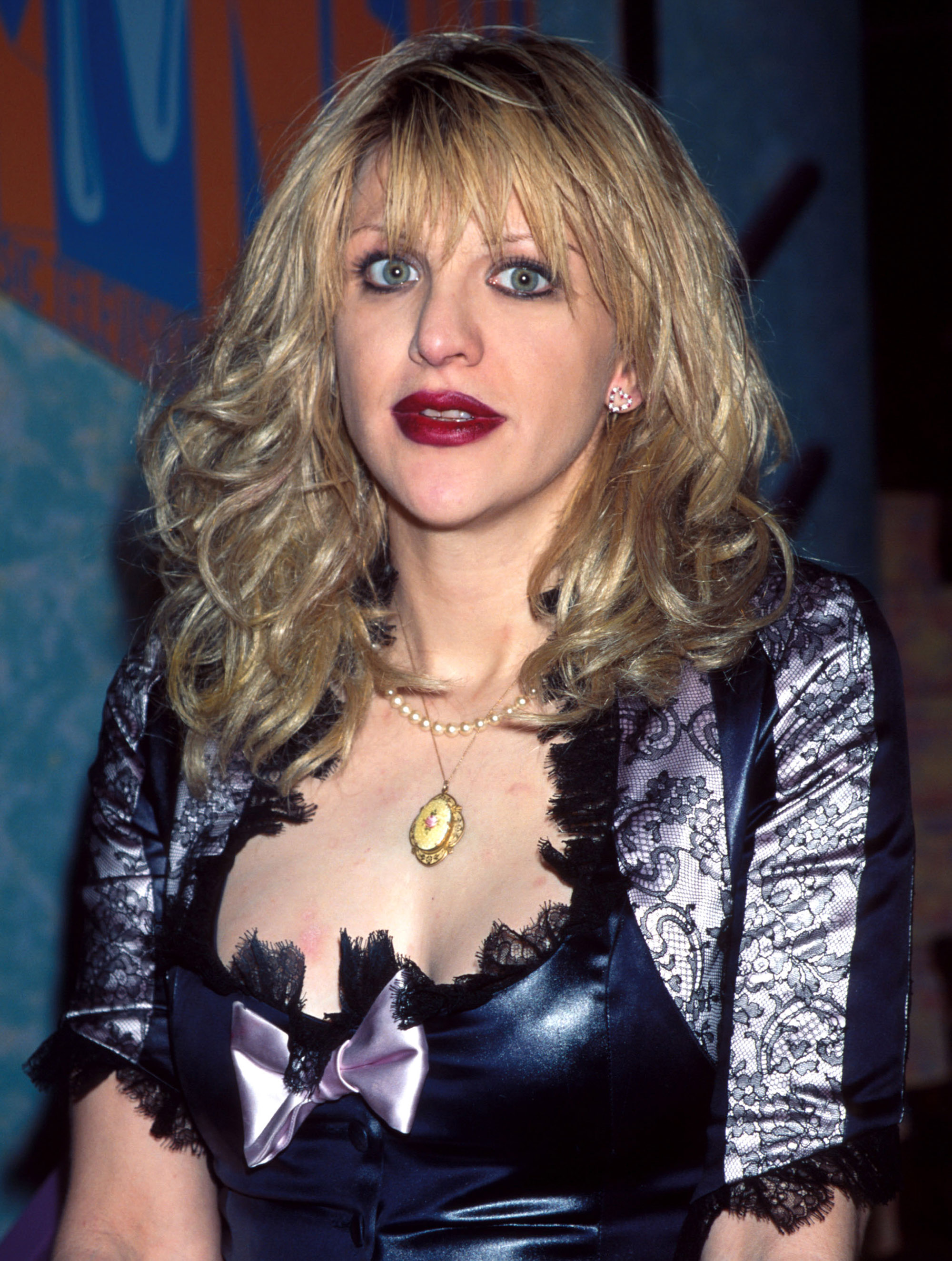 Depp is currently battling it out in court with Heard, 36, over a 2018 Washington Post op-ed she penned in which she painted herself as a victim of sexual violence.

While Heard did not mention Depp by name, the “Edward Scissorhands” star claims the article tarnished his reputation and career.

Depp, who was married to Heard from 2015 to 2017, has vehemently denied his ex’s claims. The defamation trial resumes Monday in Fairfax County, Va., with closing arguments expected Friday, May 27.