Chris Gascoyne has played the role of Peter Barlow in Coronation Street since 2000. The actor has been praised for his portrayal over the years, including several nods at the British Soap Awards. The actor has often kept his private and public persona separate but the star took a different tack in a rare interview back in 2009.

The star poignantly spoke about his gran’s battle with dementia and how her decline coloured his childhood.

Speaking to Manchester Evening News, Chris recalled how his grandparents had came to live with him and his parents after the family realised something was wrong.

He said he clearly remembered going to visit his grandparents in the North East – and discovering they had a fridge full of cheese but no other food in the house.

The unusual behaviour directly led to his gran being diagnosed with dementia. 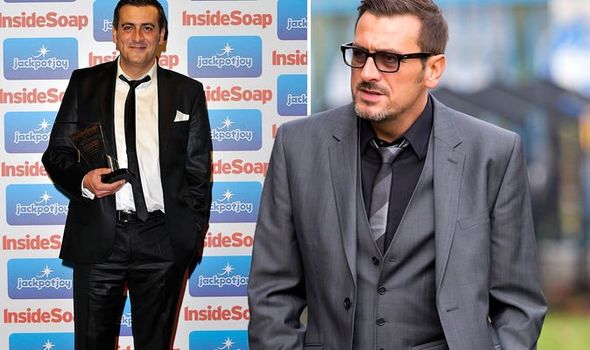 She lived with the condition for almost nine years before succumbing to it aged 87.

The Corrie star revealed how many of his childhood memories are tied to particular incidents involving his Gran.

He described being woken up most nights as his grandmother walked into his bedroom, which was at the end of the corridor, often half dressed, and would start opening the drawers saying she was going home to Newcastle to make his Granddad’s tea.

He would then shout to his mum to say: “Grandma’s going back to Newcastle.”

This prompted everyone in the house to come to her aid. He also remembers how his grandmother was extremely polite to everyone who came to the family home, in Nottinghamshire.

He said: “She would be so welcoming. But once they were sat down I would see her looking at them trying to work out who they were.

“I could tell even as a child she was a very intelligent woman and it must have been so hard, so confusing for her.”

What is dementia and how does it affect a person’s everyday life?

“Dementia is a syndrome (a group of related symptoms) associated with an ongoing decline of brain functioning,” explains the NHS. 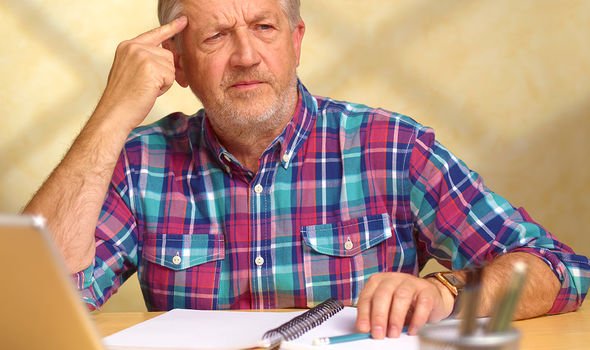 There are many subtypes of dementia and the type of dementia one has is determined by the region of the brain affected.

The course and nature of symptoms is also determined by these factors.

There are some common symptoms across all forms of dementia, although they may show up at different points.

Memory loss is a common feature of dementia and is often one of the first signs. 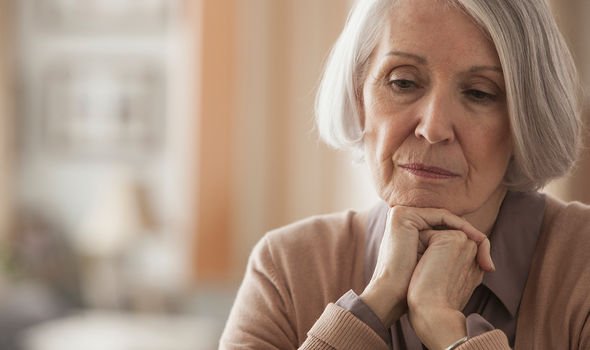 “Initially, memory lapses may be mistaken for the normal forgetfulness that often increases as people grow older, or when they become stressed,” explains the Alzheimer’s Society (AS).

However, according to the AS, in someone with dementia it will gradually become clear that the memory problems are becoming more severe and persistent.

Other early symptoms include: