CONOR McGREGOR says he will 'kill' Dustin Poirier in their trilogy fight this weekend.

The Dubliner is back in the Octagon to take on the Diamond for the second time this year at UFC 264 on Saturday night. 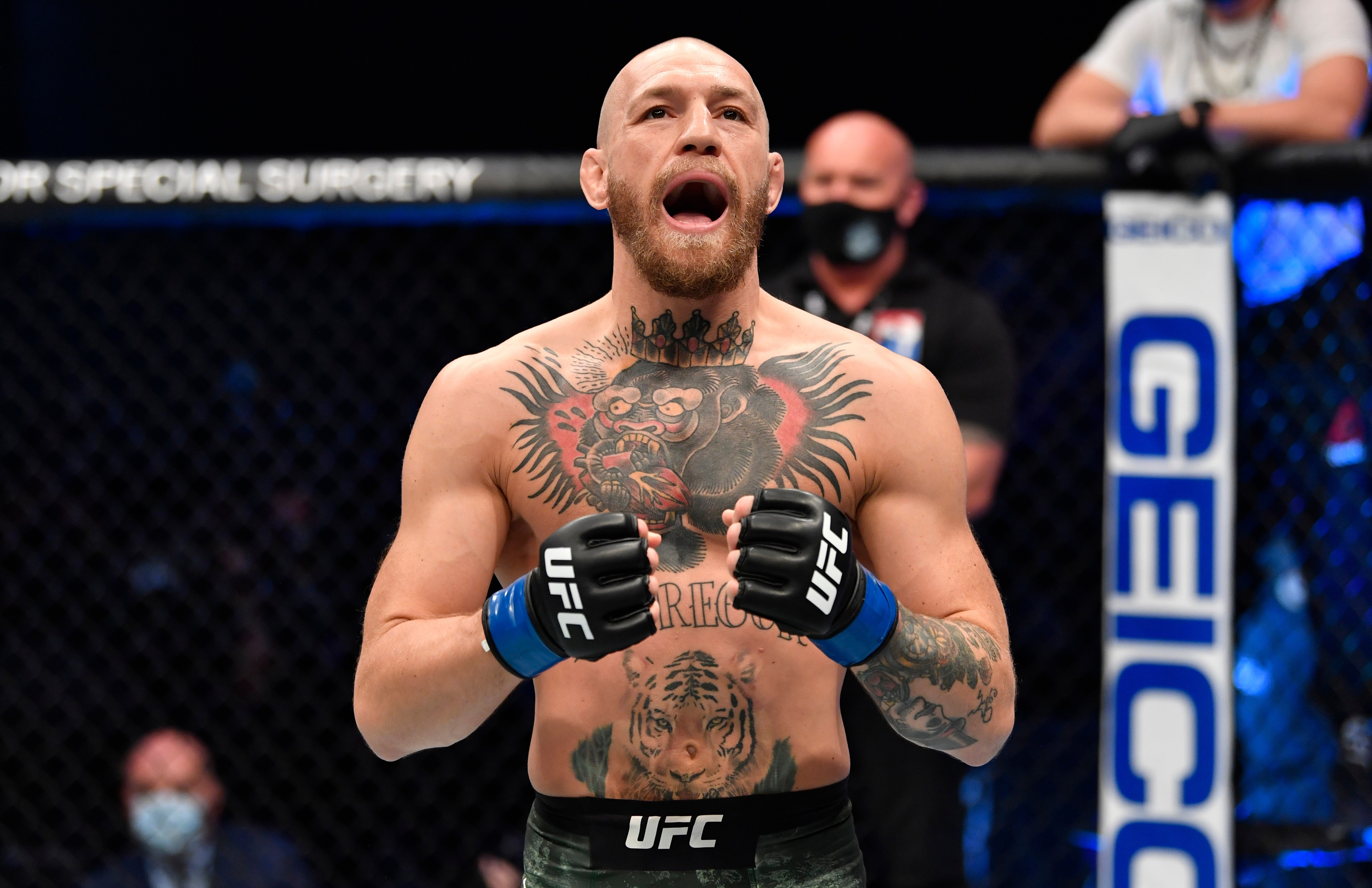 And the former two weight world champion is confident of getting back to winning ways after suffering a shock second round defeat back in January.

The series is tied at 1-1, with McGregor's win coming in 2014, and the winner is expected to get a shot at UFC lightweight champ Charles Oliveira.

'The Notorious' did not hold back when he laid out his prediction for how the deciding fight in their series will go this weekend.

He told The Mac Life: “He’s a corpse. A dead body, a blank face that’s going to get his ass whooped and taken out on a stretcher. 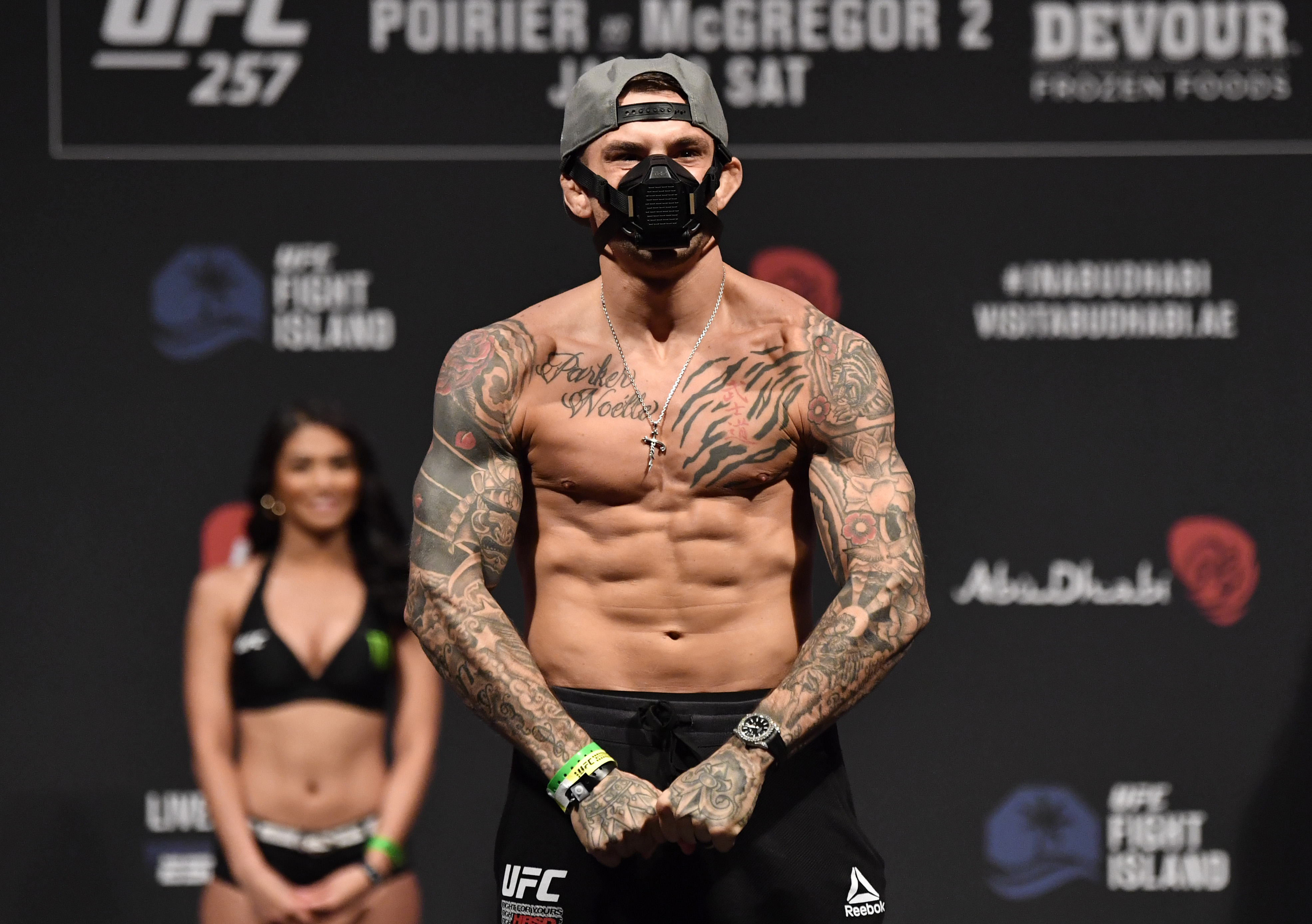 “Every shot I have thrown in this camp is a kill shot, so that’s it. I’m going to kill this man.

"Just a slaughter and a play with a scared little boy. He’s fighting scared like he always does, like they always do against me, so now I’m going to play with the little boy, play with me food, and then just devour it."

McGregor has endured a terrible run of form inside the Octagon having won just one fight in nearly FIVE years since winning the lightweight title belt.

And UFC President believes the Dubliner would cement his place as one of the greatest UFC fighters ever if he turns it around to win the belt again.

He said: "To have lost the belt and gone through the things that happened to him personally, professionally — to come back and beat the No. 1 contender, who just beat him, and then fight for the title and win?

"There's so much at stake in this fight, and I love that. Because the big question about Conor right now is the guy has so much money, Is he the same Conor? Is he focused?

"We know this kid loves to fight. He doesn't need to fight right now. He's fighting because he loves it and has an opportunity.

"If he can beat Dustin Poirier, the No. 1 guy in the world, he can get a title shot."