CONOR McGREGOR uploaded pictures working out in an intense training session – sparking calls for him to make a UFC return.

The 32-year-old is vacationing in France with his fiancee Dee Devlin and two children, Conor Jr, three and Croia, one. 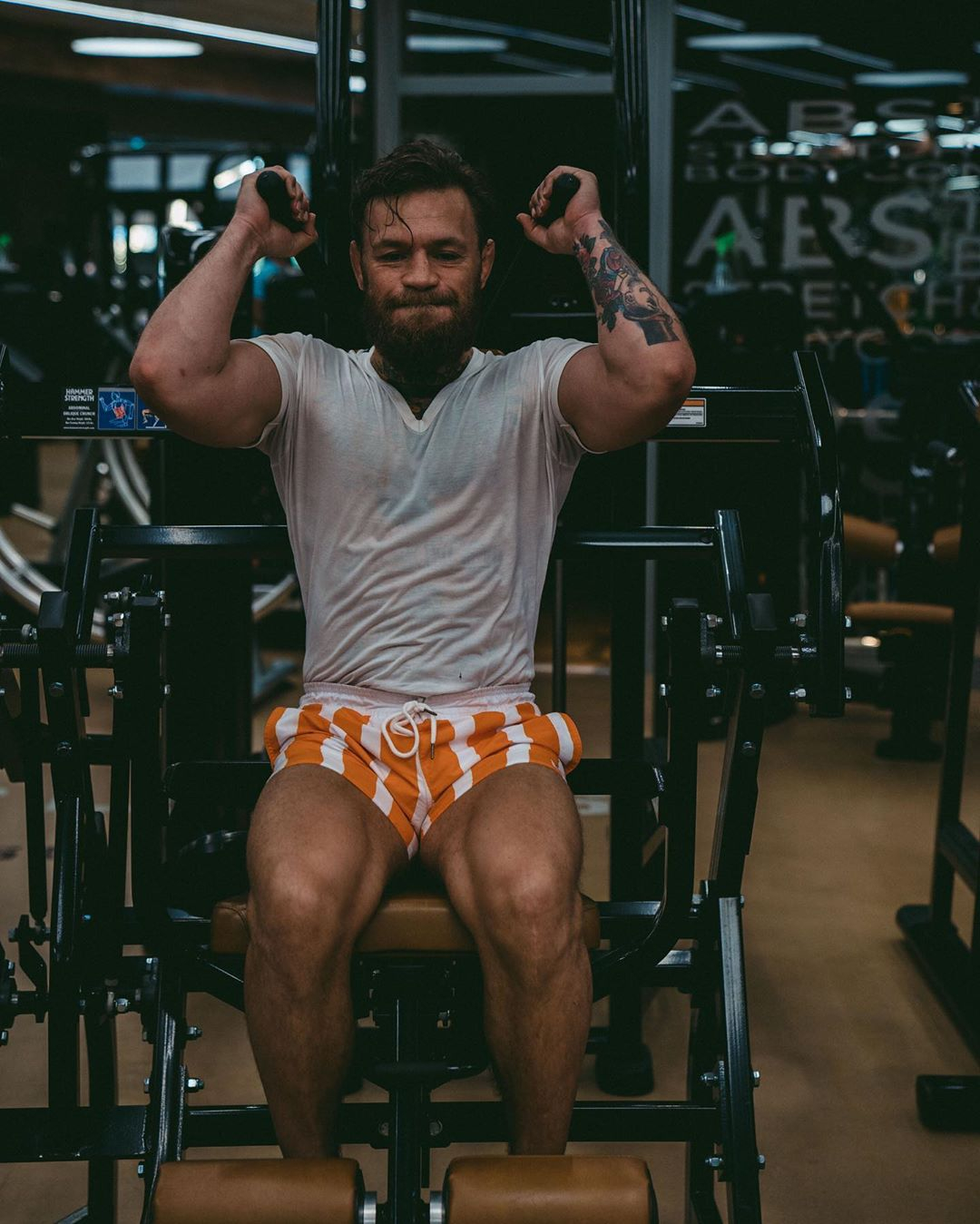 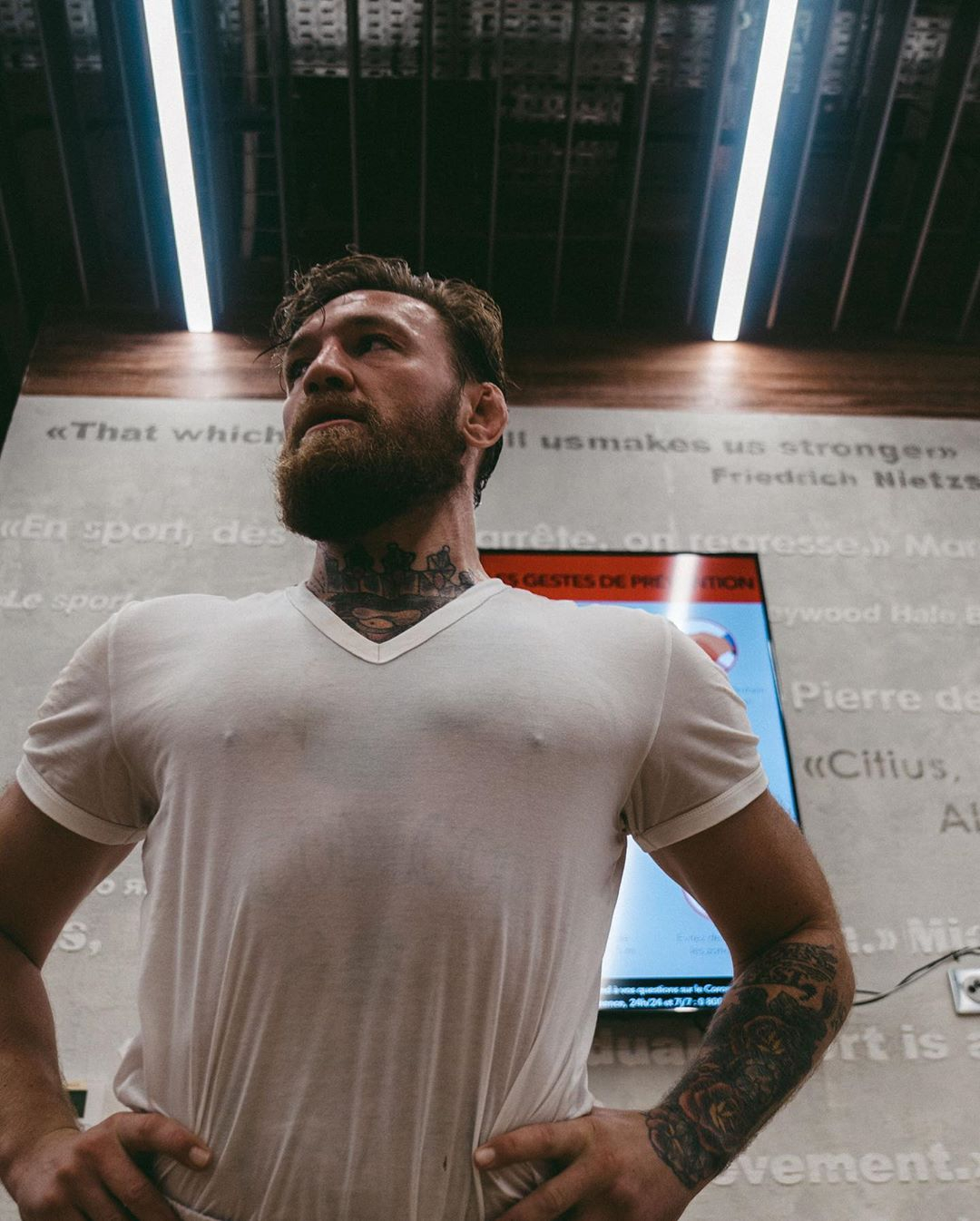 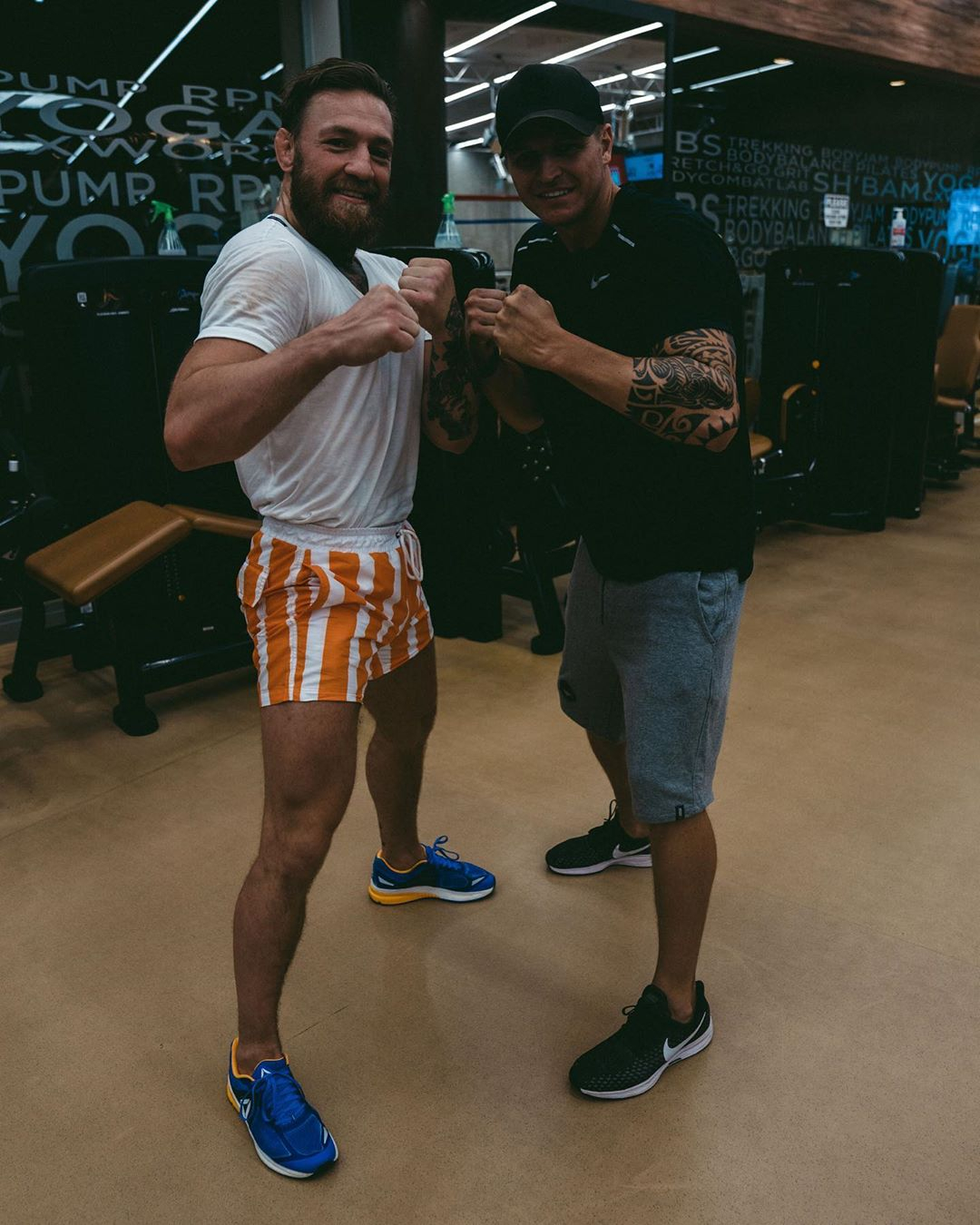 It comes after he announced his third retirement in four years in June.

Despite seemingly having no plans to fight again, McGregor is regularly training.

It comes after he announced that he would be taking to the sea this month with Princess Charlene of Monaco in order to raise awareness for water safety.

And after posting pictures of a strength and conditioning session, fans pleaded with the former two-division champion to reverse his retirement.

One said: "Time for the return."

Another said: "Come back and fight."

UFC president Dana White admitted it was enough to earn the southpaw a shot at the lightweight belt.

But having been unable to fight during the coronavirus pandemic, Justin Gaethje, 31, went on to win the interim belt, setting up a unification against Khabib Nurmagomedov, also 31.

Having been demoted in the title picture, McGregor decided to hang up the gloves.

White has opened the door for him to come back next year, having previously promised him the winner between Gaethje and Nurmagomedov.

Unbeaten Khabib – who beat the Irish star in 2018 – admitted the rematch remains a possibility – but feels no obligation to fight his arch rival again.

Nurmagomedov told Sports Express: "It's absolutely not interesting to me. Of course, there is always some degree of probability.

"I have a challenger in front of me. He's respected, strong and active.

"And what they say in the media, it does not bother me at all.

"I proved that, as a fighter inside the cage, he could not offer me any resistance."

Related posts:
Lidl shopper spots kids' activity tables reduced to £5
'General Hospital': Maurice Benard Got 'Chills' Just Talking About This Scene
Popular News
“Disney censored Laverne Cox for saying ‘effing’ which is insane” links
21/09/2020
Man Utd wonderkid Ramon Calliste, called ‘the next Giggs’, now owns luxury watch business and makes £5m a year – The Sun
26/03/2020
Megan Thee Stallion Addresses Criticism Over Twerking: ‘I Love to Shake My A**’
26/03/2020
Police guard shops to stop coronavirus panic-buyers and enforce social distancing – The Sun
26/03/2020
Coronavirus: Good Morning Britain’s Dr Hilary reveals ‘game-changing’ self-testing kit
26/03/2020
Recent Posts
This website uses cookies to improve your user experience and to provide you with advertisements that are relevant to your interests. By continuing to browse the site you are agreeing to our use of cookies.Ok