CONOR BENN will defy legendary fighting father Nigel by risking his promising young career in a behind-closed-doors battle on Saturday.

The 23-year-old welterweight was supposed to continue his learning on the pay-per-view undercard of Dillian Whyte’s rematch with Alexander Povetkin this weekend. 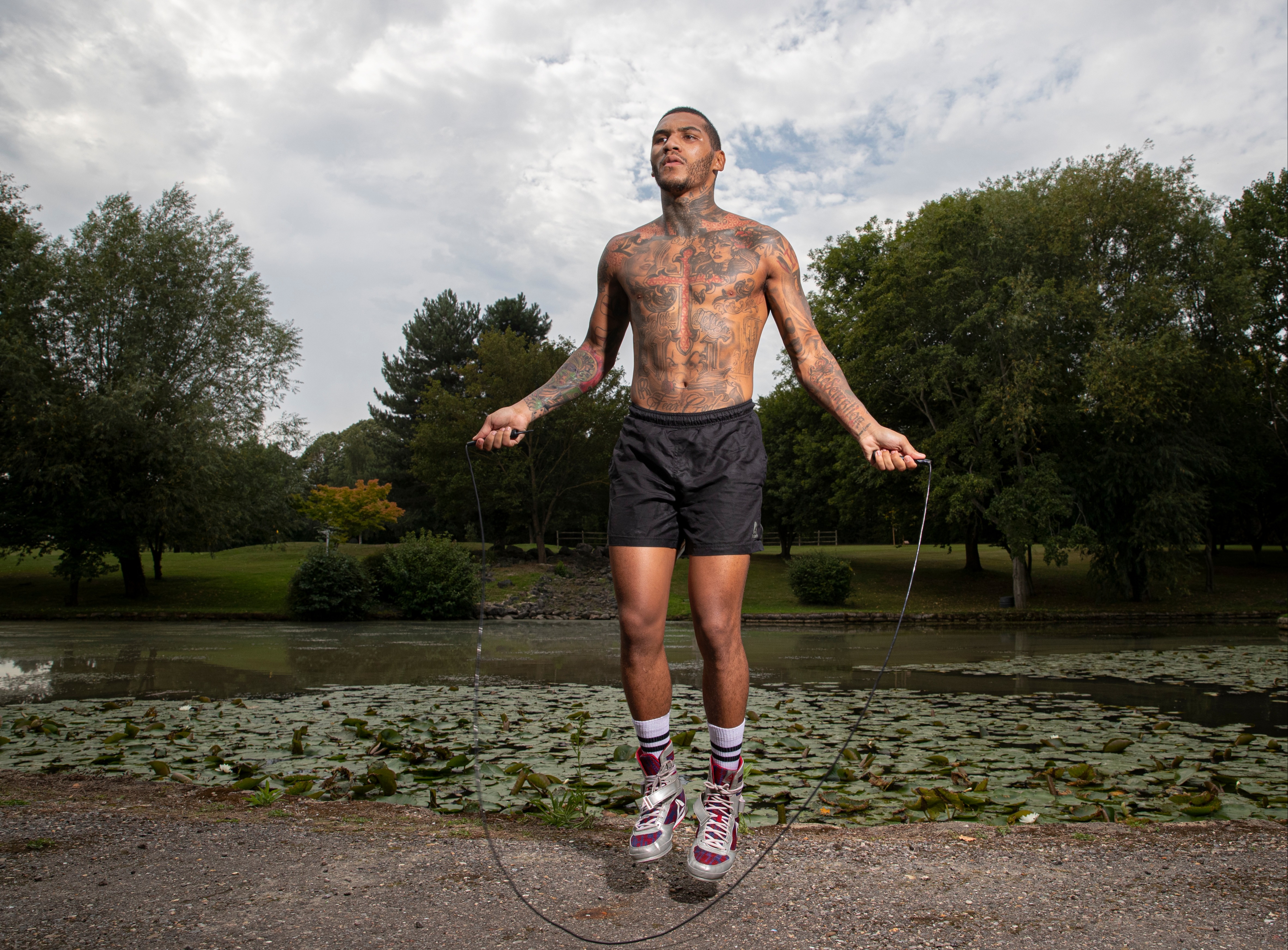 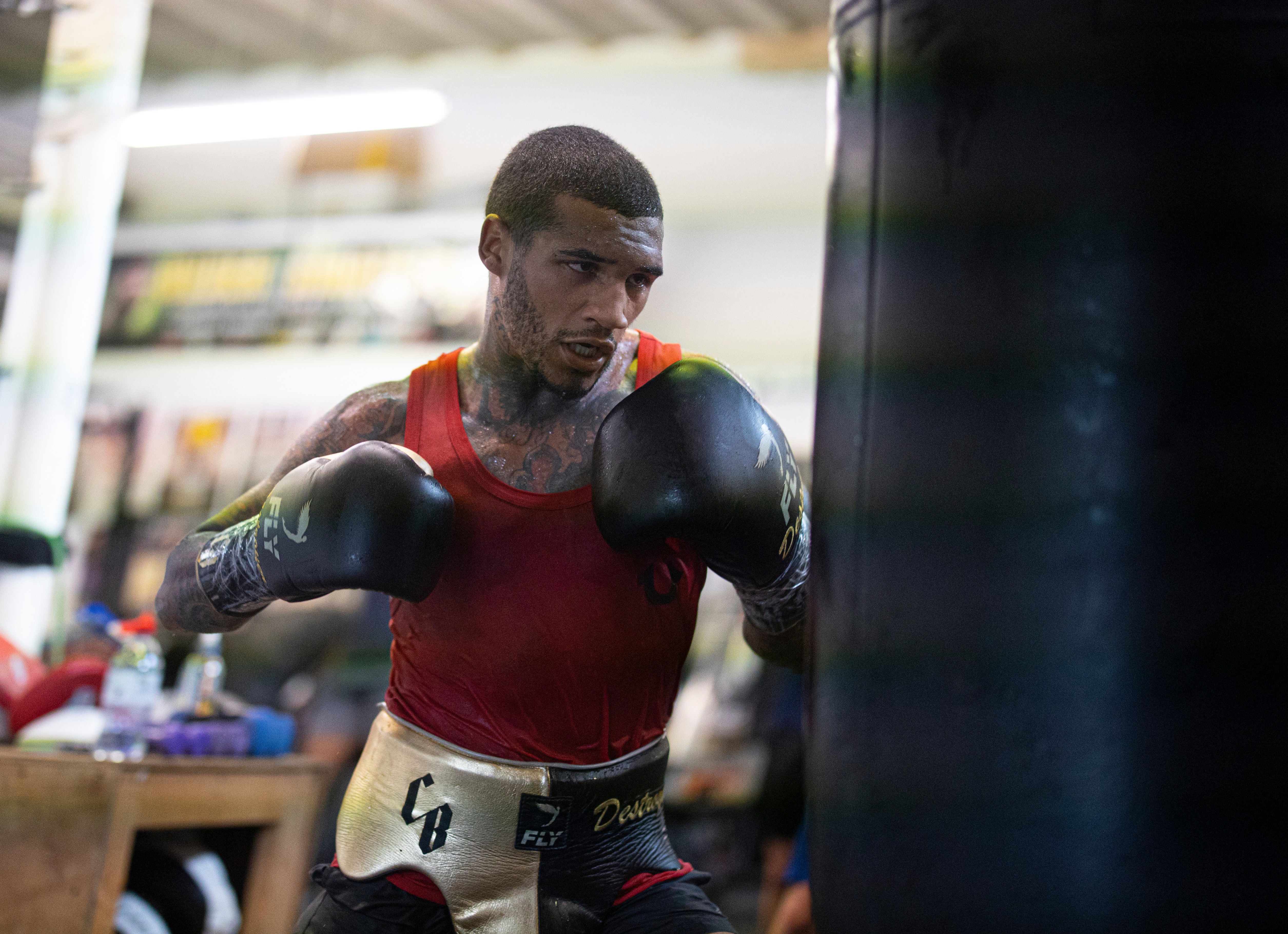 But, when the Russian was KOed with Covid-19, the card was placed on standard Sky Sports and Benn vs Sebastian Formella was elevated to the main event.

Benn inherited a huge fanbase from his two-weight hero dad but none of them will be ringside at Wembley on Saturday as the Tony Sims-trained prospect aims to go 17-0.

The acid test – in silent and unforgiving surroundings – will pose new problems for the fans’ favourite that his old man did not think were worth risk, as fighters are losing around 40 per cent of their purses while fans are locked out.

Benn told SunSport: “At the start of lockdown I did say that I would not fight behind closed doors and I was criticised.

"But the criticism came from people who have never got in a ring and risked their life and health for money.

“I have been out of the ring for a year but used the time to learn so much in the gym and improve so why shouldn’t I sit tight and wait for the opportunity I have earned?

“I copped some flak because I have been honest and said ‘this is prize fighting, I am worth more’.

“I didn’t want to fight behind closed doors and my dad really didn’t want me to. I was slightly open to it but dad was adamant, no matter what was offered to me.” 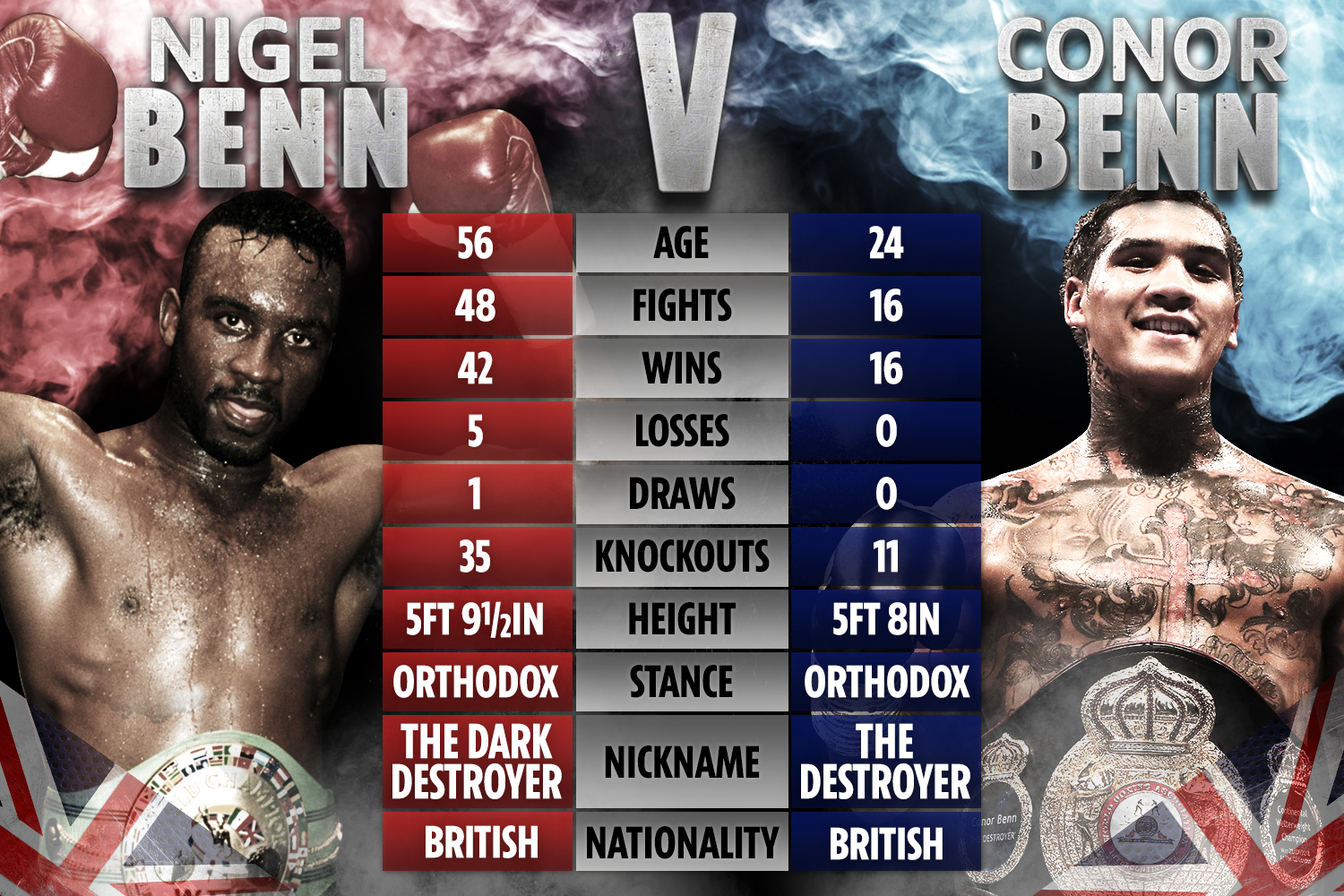 So Benn has bitten the bullet and lined himself up a cracker of a contest against a 22-1 German, whose only defeat came against two-time 10st 7lbs champ Shawn Porter.

The youngster is getting called out all over social media by fighters with much more experience and is still yet to land a domestic title but he is keeping his heavy hands and fast feet on the ground.

"This time next year I will be British and Commonwealth world champion and that is all that is on my horizon right now.” Benn said.

“I am just desperate to reach my full potential.

"I don’t go around saying I am going to be a world champion, I just want to get the absolute maximum out of myself.

“There are a lot of deluded fighters out there and I don’t want to sound like them.” 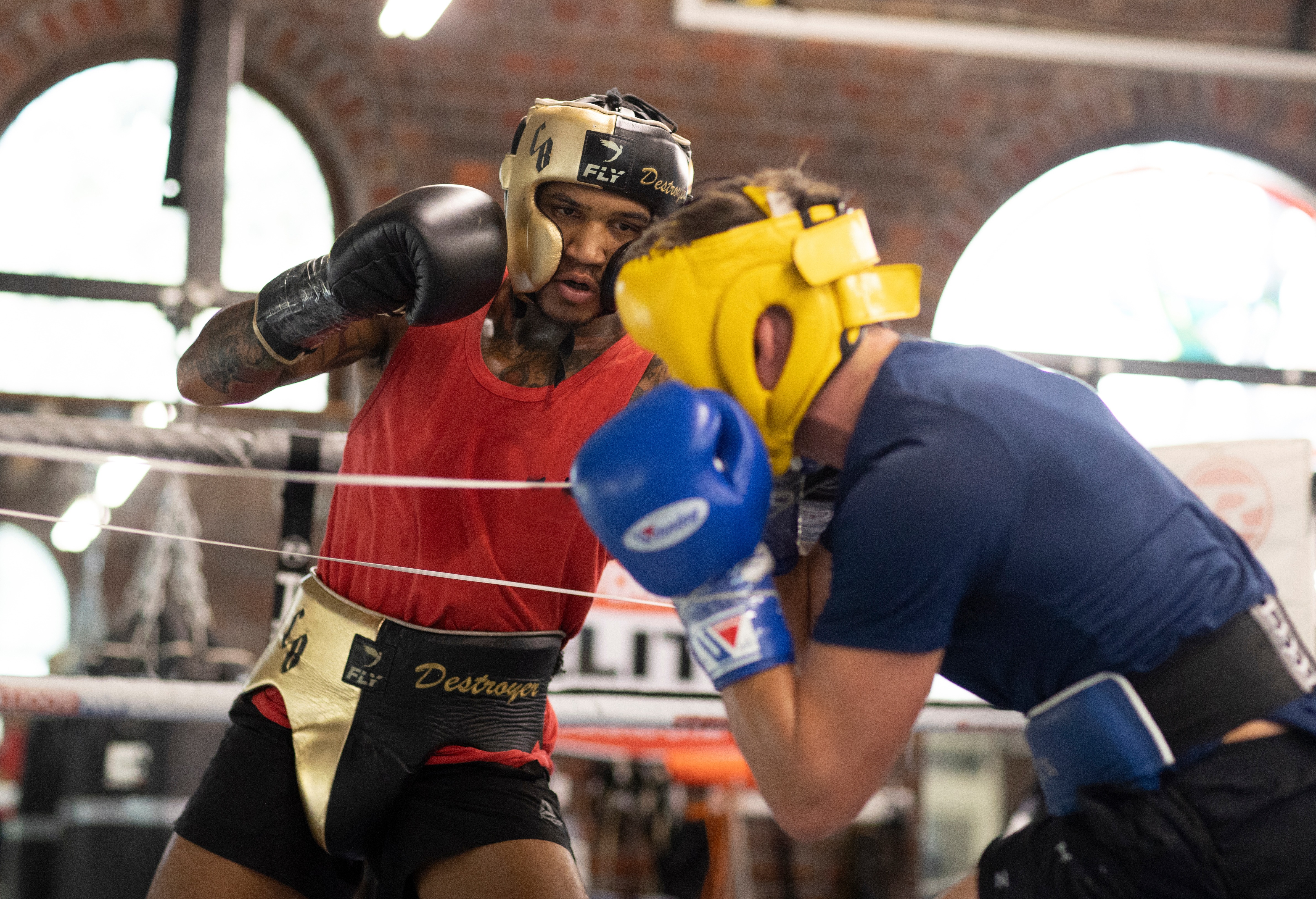 Related posts:
Top deck of bus destroyed after driver took double decker under bridge too low for it
Around the world’s wildest golf course where hyenas eat baboons, lions prowl the fairways and elephants roam – The Sun
Popular News
Michael McIntyre wife: How did Michael and Kitty first meet?
05/12/2020
Man Utd wonderkid Ramon Calliste, called ‘the next Giggs’, now owns luxury watch business and makes £5m a year – The Sun
26/03/2020
Megan Thee Stallion Addresses Criticism Over Twerking: ‘I Love to Shake My A**’
26/03/2020
Police guard shops to stop coronavirus panic-buyers and enforce social distancing – The Sun
26/03/2020
Coronavirus: Good Morning Britain’s Dr Hilary reveals ‘game-changing’ self-testing kit
26/03/2020
Recent Posts
This website uses cookies to improve your user experience and to provide you with advertisements that are relevant to your interests. By continuing to browse the site you are agreeing to our use of cookies.Ok