COACHELLA is an annual music and arts festival held in Indio, California.

The event is slated to take place over two weekends in April of 2022. 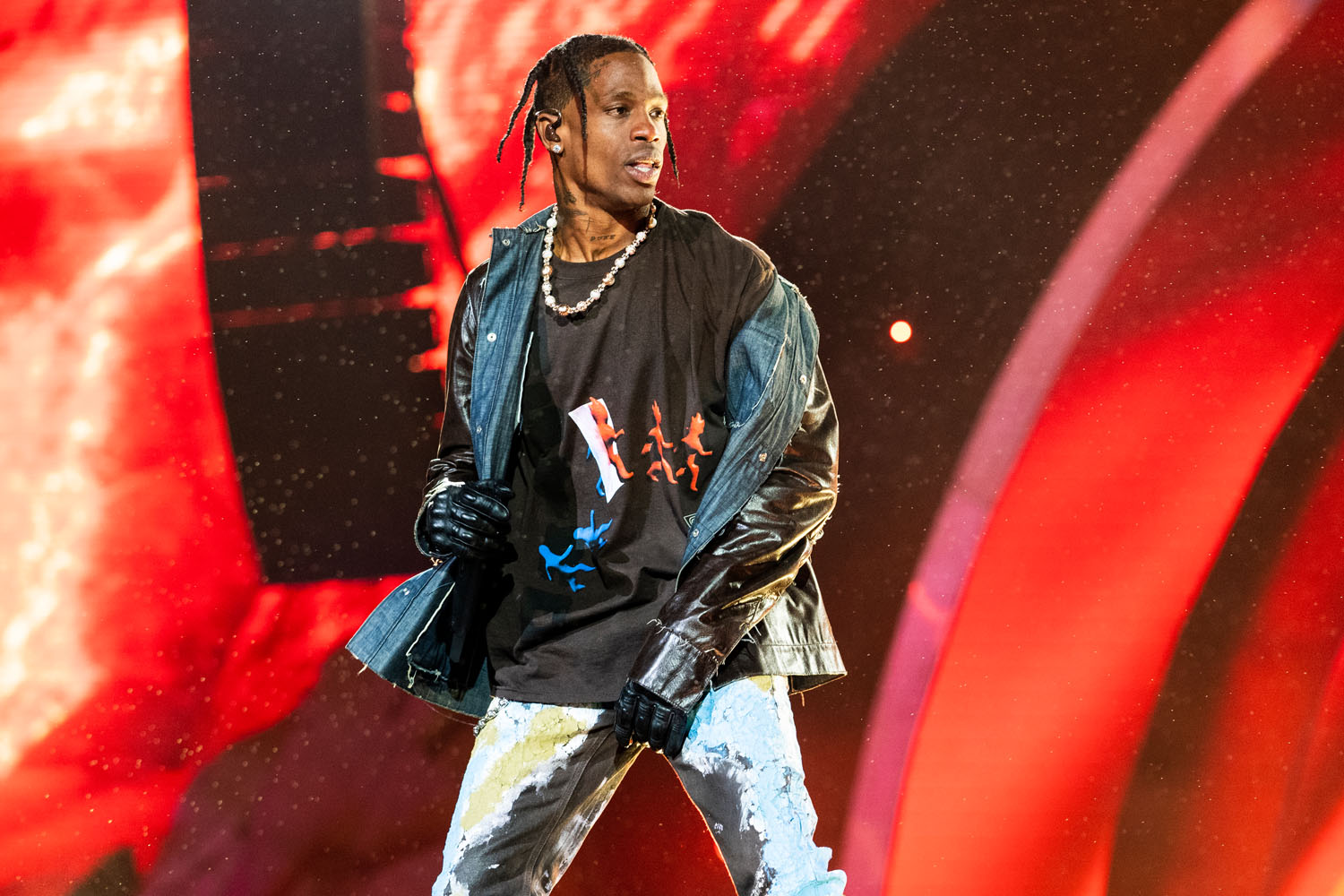 Following the deadly events of Travis Scott's Astroworld Festival in November, a petition to have the rapper removed from 2022's Coachella lineup garnered thousands of signatures in just one month.

A report was published on Friday, December 10, 2021, stating Scott had been taken off of the Coachella 2022 schedule, according to KESQ.

The report has yet to be confirmed, however, as a spokesperson from the city of Indio said Goldenvoice – the company in charge of the festival – has yet to make the announcement.

Director of Communications and Marketing Brooke Beare stated that "any confirmation about the festival lineup would come from Goldenvoice," according to the Desert Sun.

Coachella confirmed in October 2021 that Swedish House Mafia and Travis Scott would be headliners for the upcoming festival.

Who else is on the Coachella 2022 lineup?

While an official lineup has yet to be released, many rumors have began to swirl around who could potentially be playing the festival.

Rage Against the Machine is another confirmed headliner. Frank Ocean, who was supposed to headline the 2020 show before it was canceled due to the coronavirus pandemic, will be returning to the lineup in 2023.

President and CEO of Goldenvoice, Paul Tollett, has referred to the creation of the lineup being comparable to the "Wild West" according to an interview with the LA Times.

"I’m just trying to be as fair as I can to artists and to the fans to make sure that eventually, they get to see everyone that we talked about," he said.

It is likely Tollett will try to rebook many of the artists from the 2020 schedule, including people like Doja Cat and Megan Thee Stallion.

There have been no confirmed reports on who will be returning to the 2022 lineup aside from the headliners.

Coachella takes place each year at the Empire Polo Club in Indio, California.

The event has taken place since 1999, with only a few brief hiatuses.

Apart from music performances from a variety of genres, art installations and sculptures are also on display across the festival.

There are multiple different stages, with the event typically taking place over three-day consecutive weekends in the spring. 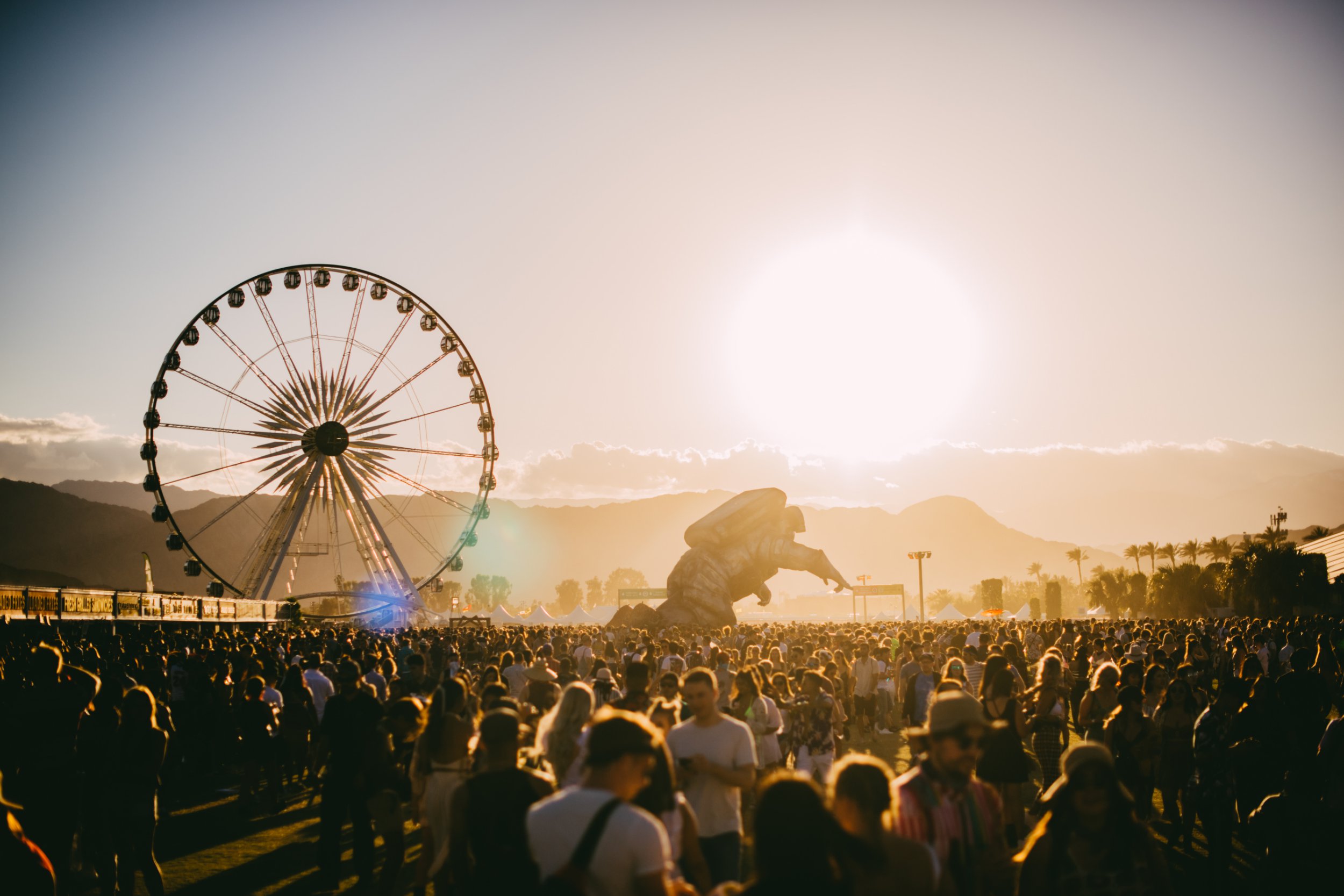 How can I go to Coachella?

While tickets for the 2022 festival are already sold out, a wait list is provided via the Coachella website for each weekend in case more tickets should become available.

Prices for the festival vary, depending on the level of package you purchase.

Camping is a big part of the three-day festival, with tickets starting at $102 and going up to over $2K, depending on the accommodations included.