Christmas travel: How major US airlines are handling passenger demand

Travel tips for the holidays: ‘Be nice as possible’ to frontline workers, Brian Kelly says

The Points Guy founder Brian Kelly joins ‘Mornings with Maria’ to discuss the increase in holiday travel and provides tips for making it more efficient.

A flood of Christmas travelers is expected to pass through airports nationwide as soon as this Wednesday and Thursday, kicking off the final stretch of the hectic holiday travel season.

Over 54 million people are expected to travel between Dec. 18 and Jan. 3, travel app Hopper projected. To kick off the year-end travel, over 3 million people will be departing daily on Thursday and Friday alone. United Airlines projects that travel for the year-end holidays will be busier than Thanksgiving.

However, major U.S. carriers have told FOX Business that they are prepared to handle the demand, especially after having a successful run during the Thanksgiving travel period.

THE BLEISURE TRAVELER—COMING TO THE RESCUE OF AIRLINES EVERYWHERE

United told FOX Business that more than 8.3 million people are expected to fly with the airline during the year-end holiday travel period, an increase of 1.9 million people from last year. 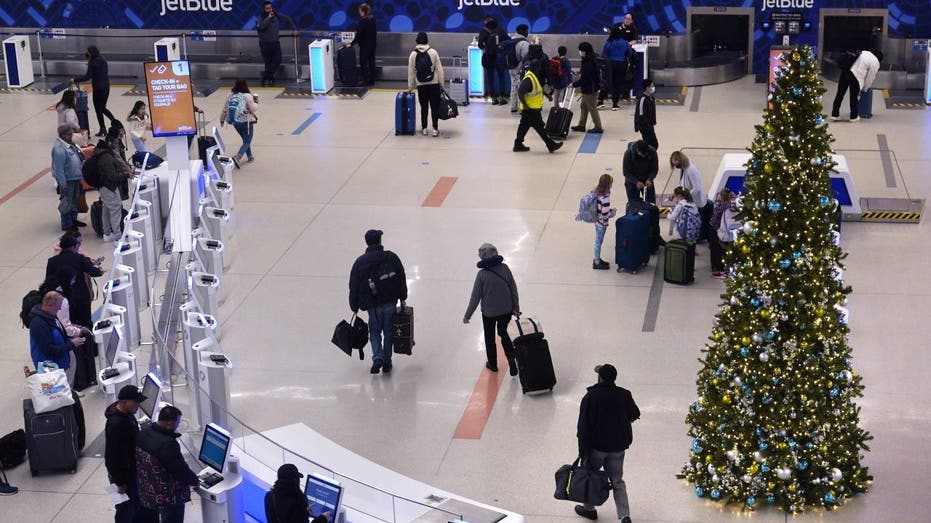 The carrier says it will fly an average of 3,700 flights per day but that it has more than 1.3 million seats "to meet this increased demand."

The airline also said it's "nearing in on hiring 15,000 employees this year" – which includes pilots, flight attendants, ramp workers and customer service agents – to support the increased demand.

To prove that it can handle the demand, the carrier said it was able to nab "its second best on-time Thanksgiving travel period ever" on Nov. 22, which was one of its busiest days of the year.

Similarly, American Airlines touted earlier this month that it "operated an exceptional Thanksgiving travel period" and that its team of more than 130,000 employees is prepared for the rush of travel starting this week and lasting through Jan. 2. 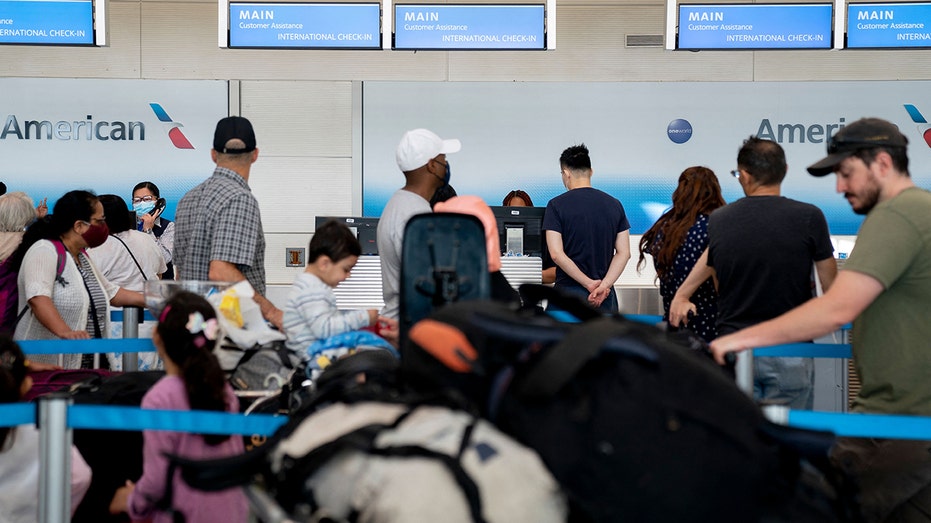 For the 18-day travel period, American has more than 91,000 scheduled flights and expects to carry over 10 million passengers.

American projects that its busiest day will be Dec. 22 with 5,520 daily departures.

To help, the airline is reminding passengers to check in and clear security 1.5 hours before a domestic departure time and two hours for international flights, with or without bags.

Southwest Airlines told FOX Business that its team will operate nearly 3,900 daily flights, on some peak days, across its network of 121 airports in 11 countries this season.

HOLIDAY TRAVEL IN 2022 EXPECTED TO BE THIRD BUSIEST ON RECORD, AAA FORECASTS

To make sure the carrier is reliable during the busy season, it hired more than 17,000 employees over the past year. Over the summer, its total active, full-time equivalent employee count surpassed the number of employees from pre-pandemic levels.

In recent months, the carrier says it has also reached a 99% flight completion factor. 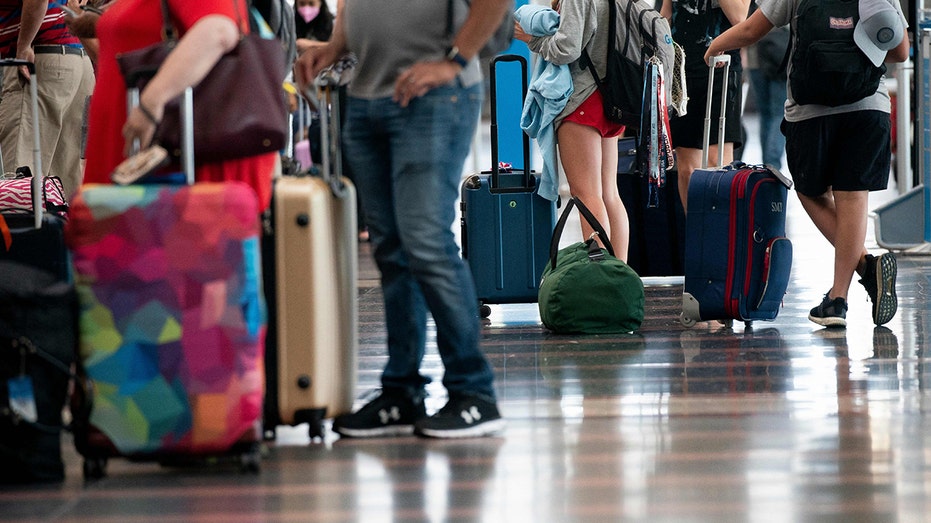 This summer, the carrier also dropped the expiration date for all flight credits to improve the customer experience if disruptions occur.