Home » Lifestyle » Christine Brown Says She 'Can’t Do Marriage' to Kody: 'I Need a Partnership'

Christine Brown Says She 'Can’t Do Marriage' to Kody: 'I Need a Partnership'

On the final episode of season 10, Christine, 48, told her sister wives Jenelle, Meri and Robyn Brown that she would love to move back to Utah instead of staying in Flagstaff, Arizona. When Kody, 52, nor the women seemed supportive, she broke down in tears.

“When we were there, you guys all talked about [how] Utah was home, and the mountains were home, and family was there,” Christine said, referring to the family’s recent visit to Utah. “So, I thought that you felt the same.” 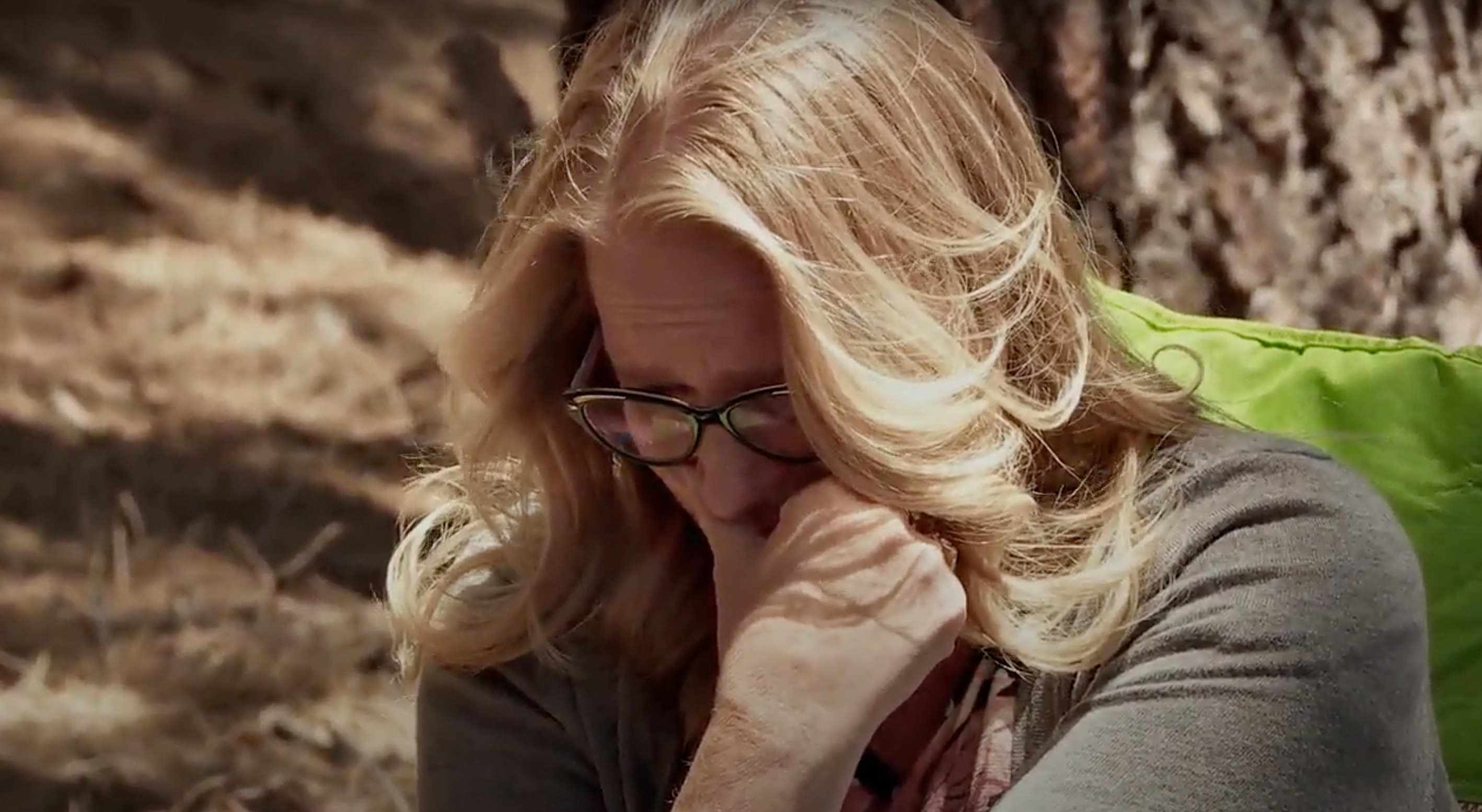 After Christine appeared defeated, Meri, 50, pulled her aside to try and console her. However, Christine’s first remark shocked Meri.

“Meri, I can’t do marriage with Kody anymore,” she blurted out before covering her face. “I don’t want to. … It’s not enough.”

Christine and Kody, who married in 1994, share six children. While she has been open throughout season 10 of their struggles in the marriage, this was the first time Meri had heard this.

“Then make it enough. You don’t get to give up like that,” she told Christine. “You’re not a quitter.”

Although Christine understood where Meri was coming from, the women couldn’t get on the same page. Meri, who married Kody in 1990, tried to explain that Christine just felt this way because she was “hurting” at that moment. 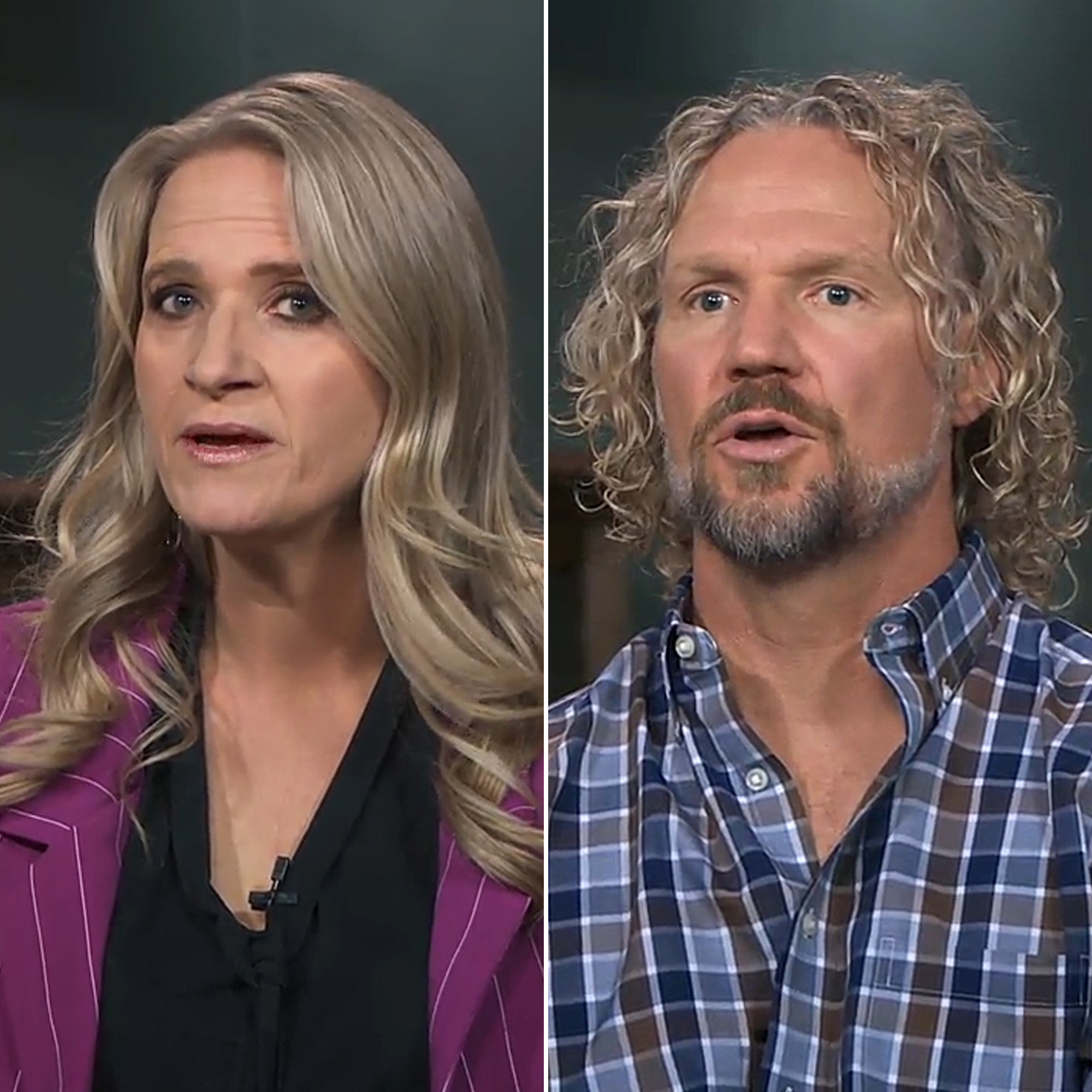 “So much has changed,” Christine told her sister wife. “I don’t want to hurt anymore.”

In her confessional, she detailed her feelings further.

“I agreed to move to Flagstaff, and I followed Kody here, but it’s been a struggle the whole time. I’m tired of feeling like I don’t matter, I’m tired of not having his support when I really need it,” she explained. “I’m just tired. I need a partnership. I need something different than this.

Couples Who Survived the Reality TV Curse (So Far)

Christine also noted in her confessional that Meri and Kody aren’t in a good place either, so it was tough to take her advice.

In an episode earlier this month, Christine revealed that she and Kody have “had a rough relationship for a couple of years.” She also previously told Us Weekly that she didn’t always feel heard in their marriage.

The reality star later added that sometimes she doesn’t feel like “an equal partner in this whole relationship thing.”