Home » Lifestyle » Chrissy Teigen Explains Why She Got Botox While Pregnant

Chrissy Teigen Explains Why She Got Botox While Pregnant

Chrissy Teigen, who’s pregnant with her third child with husband John Legend, took to Twitter to explain why she’s getting Botox injections while expecting.

“I get really really bad pregnancy headaches,” she tweeted on Friday, September 4. “Was thrilled to be cleared to do neck muscle botox along with a crazy combo of beta blocker shots and radio wave frequency something something doctor terms. anyhow man it’s just so bad but I see the light finally.” 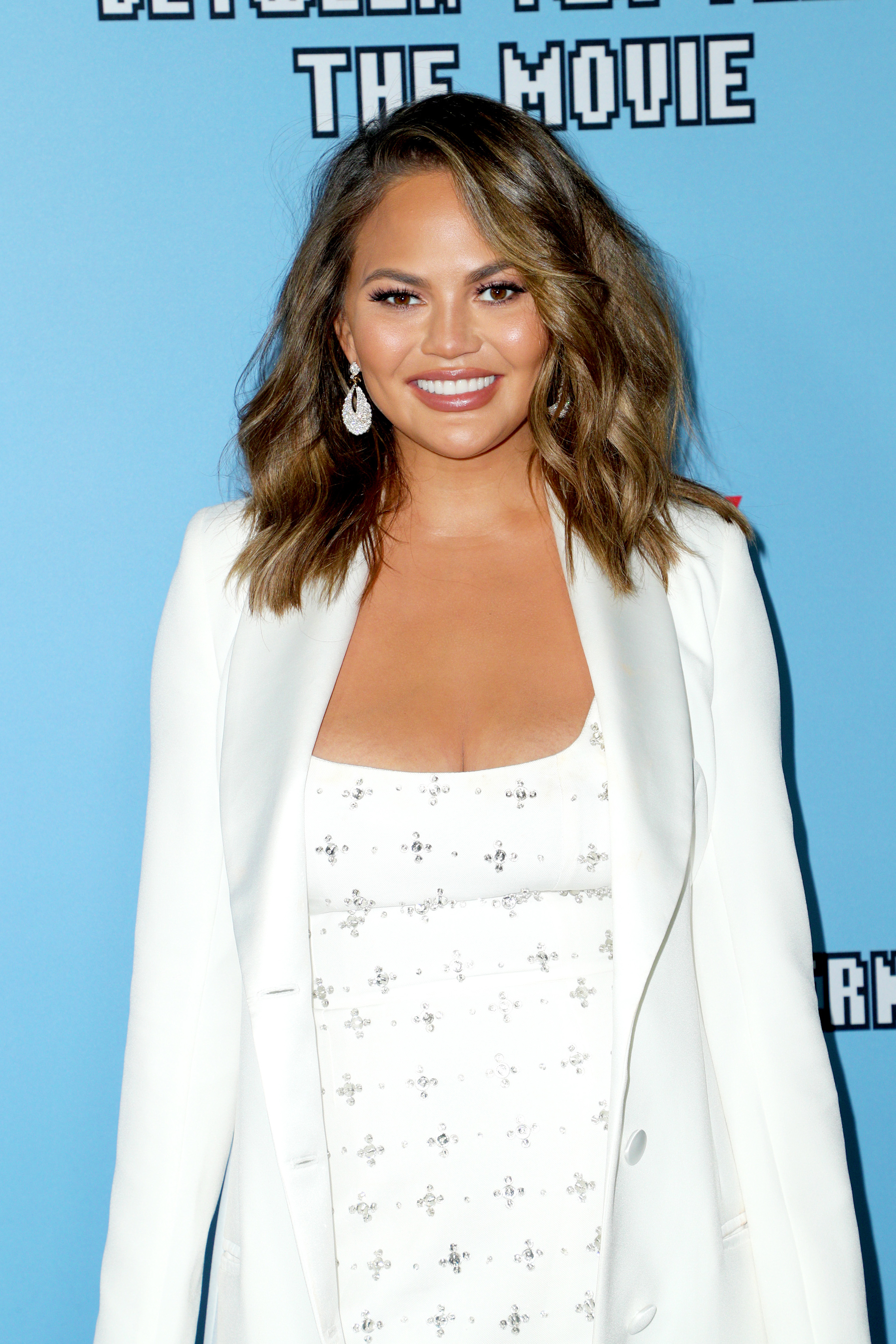 When a commenter asked for more info about Botox for migraines, the model, 34, replied, “Jaw Botox for my grinding was a MUST for my regular headaches. You can also do behind the brow for migraines. Life changing.”

“Oh girl. The crunchy granola moms are gonna come for you,” another fan wrote, prompting Teigen to respond, “I absolutely do not care.”

When another fan commented that she couldn’t get the injections while pregnant, the Cravings author replied, “Yeah if you have the means to go to a neurologist instead of cosmetic it’s a lot better and safer because they talk to your OB.”

According to the FDA, it is not known if Botox can harm an unborn baby, while a study published in the Journal of Neurology, Neurosurgery & Psychiatry recommended that “physicians and patients carefully consider the risks and benefits” before using Botox in pregnant women.

Us Weekly confirmed on August 13 that the Bring the Funny judge and the EGOT winner, 41, are expecting their third child together. Earlier that day, Teigen debuted her baby bump in her husband’s “Wild” music video.

Days later, Teigen explained that she had no idea that she was pregnant when she underwent surgery to remove her breast implants in June.

“Oh, it’s quite a story. Lol,” Teigen tweeted in response to a fan who said they were “confused” by the timeline. “I did the routine pregnancy test you do before surgery. It said negative. It was not negative. A few weeks after surgery, I took a test. And for many years now, I’ve taken pregnancy tests almost every month, praying to see a positive one day. Just wishful thinking. I never had a positive before.”

The test that she took on June 19 revealed she was in fact pregnant.

“I was scared,” she admitted. “Was pretty positive you shouldn’t get your boobs out while pregnant? Pretty sure.”

Teigen, who has struggled with fertility issues and welcomed kids Luna, 4, and Miles, 2, with the help of in vitro fertilization, explained that she and Legend “prayed to the boob surgery gods that everything would be okay.”

“Went to every [doctor’s] appointment terrified,” she continued. “Even without the surgery, I didn’t think I could get pregnant naturally anyway. So the odds just felt … bad. But what they say so often can be true. When you give up on trying, life has a way of surprising you. In summary, my boobs hurt.”