MANCHESTER UNITED gave another huge hint Chris Smalling is off to Roma permanently as he sat out their new-season photoshoots – while reportedly training alone.

The former England centre-back, 30, a Serie A loan star last season, is tipped to move before United's Premier League opener at home to Crystal Palace on Saturday. 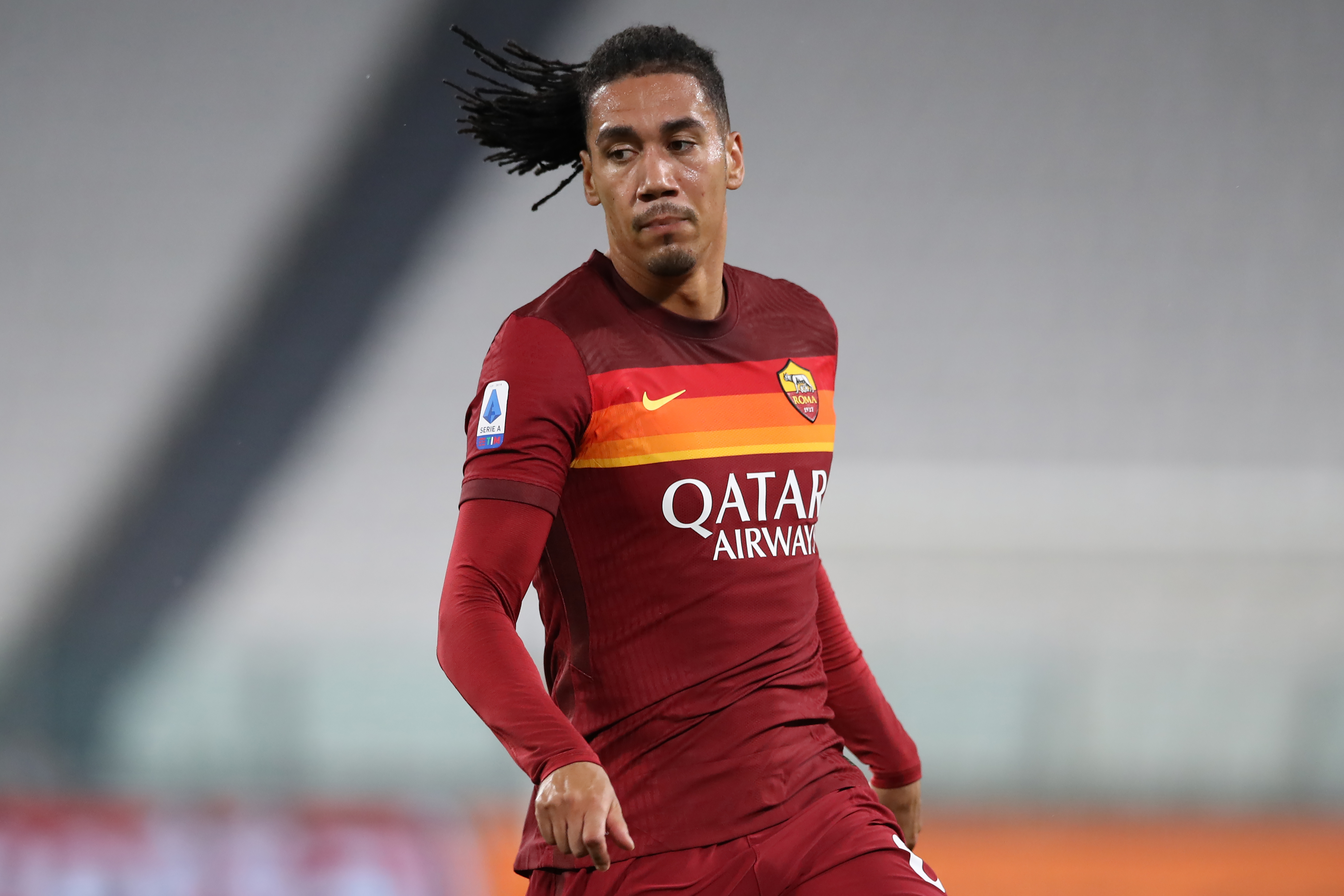 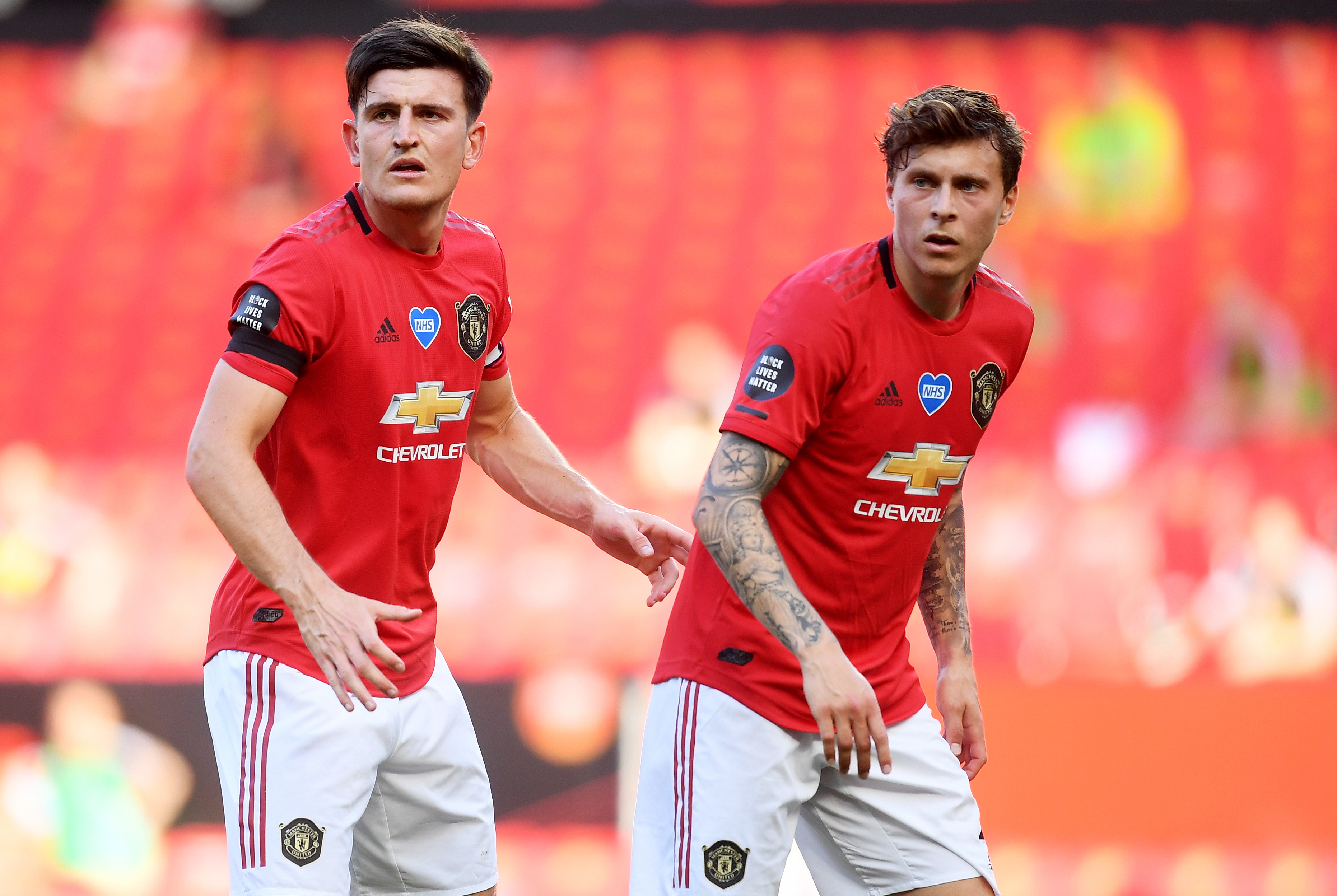 The final hurdle appears to be Roma trying to negotiate down United's valuation of £15-20milion.

Smalling missed training last Tuesday and Wednesday as he discussed his future.

Then from Thursday he is said to have trained away from Ole Gunnar Solskjaer's first-team squad and done gymwork.

Smalling and his representatives are thought to be still talking about the terms of his departure from Old Trafford.

The former Fulham defender has known since last summer he is unlikely to feature in Solskjaer's long-term plans.

But he still has two years left on his contract.

Newcastle, Everton, West Ham and Fulham have all been linked with the Londoner in recent weeks.

But Smalling revived his career so successfully in his year with Roma that the Italians are overwhelming favourites to sign him.

Any sale would free up more cash for Solskjaer as he seeks another top class central defender, to push Victor Lindelof for his place alongside Harry Maguire.

Related posts:
Man Utd transfer blow in Jadon Sancho pursuit as Borussia Dortmund boss Favre insists 'we need him, no question'
Boris Johnson’s push for no deal will harm the country – and his party, in the long term
Popular News
How to get homeware worth £15 for FREE at Matalan
25/09/2020
Man Utd wonderkid Ramon Calliste, called ‘the next Giggs’, now owns luxury watch business and makes £5m a year – The Sun
26/03/2020
Megan Thee Stallion Addresses Criticism Over Twerking: ‘I Love to Shake My A**’
26/03/2020
Police guard shops to stop coronavirus panic-buyers and enforce social distancing – The Sun
26/03/2020
Coronavirus: Good Morning Britain’s Dr Hilary reveals ‘game-changing’ self-testing kit
26/03/2020
Recent Posts
This website uses cookies to improve your user experience and to provide you with advertisements that are relevant to your interests. By continuing to browse the site you are agreeing to our use of cookies.Ok