If Chloe x Halle know how to do anything, it’s serve a major video moment.

For the R&B duo’s latest visual offering, “Ungodly Hour,” the sisters stun in a series of futuristic, extraterrestrial-inspired ensembles as they perform the title track from their 2020 album.

The looks Chloe and Halle Bailey wear throughout the Alfred Marroquín–directed video mirror the duo’s ethereal vocals and futuristic music production. Both sisters experiment with fashion that ranges from latex bodysuits, sequined gowns, mesh and pearl-embellished numbers, and more. The singers’ outfits also include a range of daring accessories, like spiked headwear, standout nose rings, and dramatic manicures. 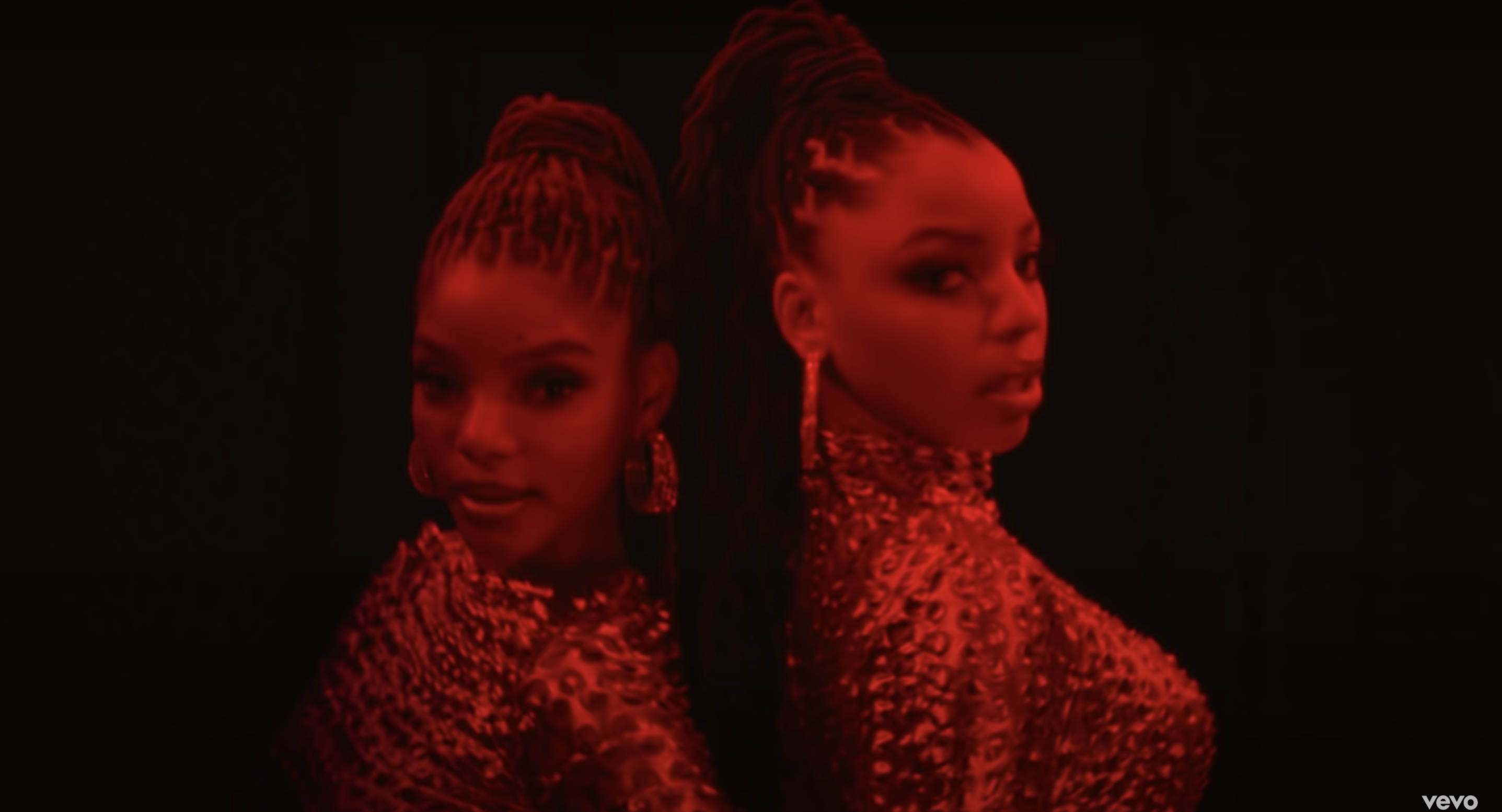 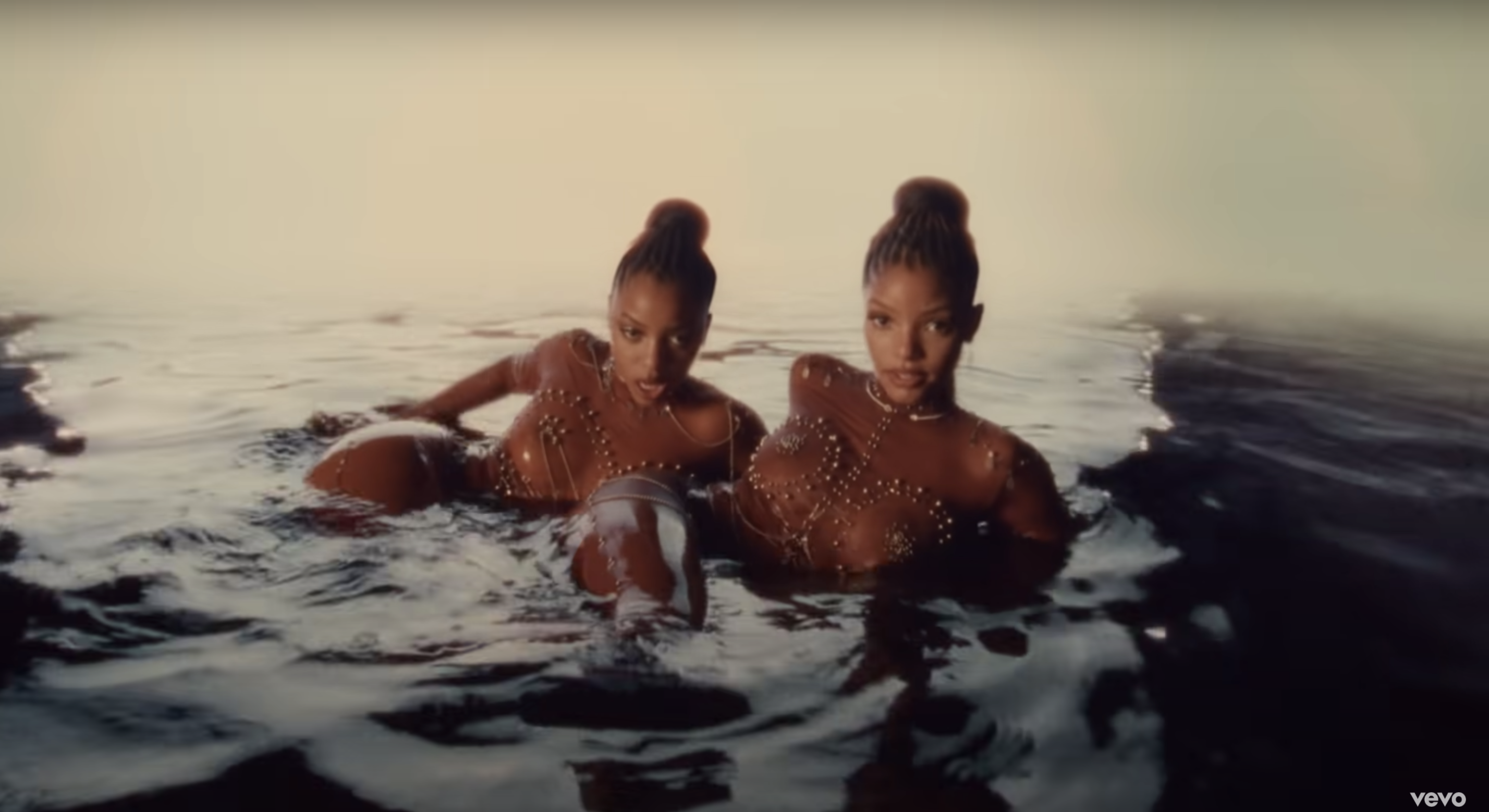 Leaning in to the sultrier images they debuted in their visuals for their single “Do It” last year from Ungodly Hour, the sisters are gradually making their foray into new territory. Last July, the pair spoke to BAZAAR.com about updating not only their images, but their music as well.

“For Ungodly Hour, we realized when we finished it that the messages are much more grown,” explained Halle. “We now officially feel like we’re coming into our own as young women. I’m 20, my sister is 22, so we wanted to reflect that we are young women and be in the looks that we have for this album. … [Women] can also be strong and sexy and all of those beautiful personalities that come with being a woman. So we just wanted to show both sides of everything, that we could be multilayered.”