Chick-fil-A is preparing to launch a delivery kitchen concept, which will allow customers to order from several virtual restaurants at one time.

Little Blue Menu — named after the menus at Chick-fil-A founder S. Truett Cathy’s original restaurant — will debut in Nashville this fall as a pilot program, according to Chick-fil-A’s recent announcement.

Little Blue Menu customers in Nashville will be able to order from three new virtual restaurants as well as Chick-fil-A.

According to the announcement, the three new virtual restaurants are called Flock & Farm, Garden Day, and Outfox Wings. Customers are expected to have "hundreds of menu options" from the four restaurants.

Though Chick-fil-A didn’t specify in its announcement what all those restaurants offer, the company did say that Flock & Farm’s menu has oven-roasted chicken and marinades made fresh in-house. 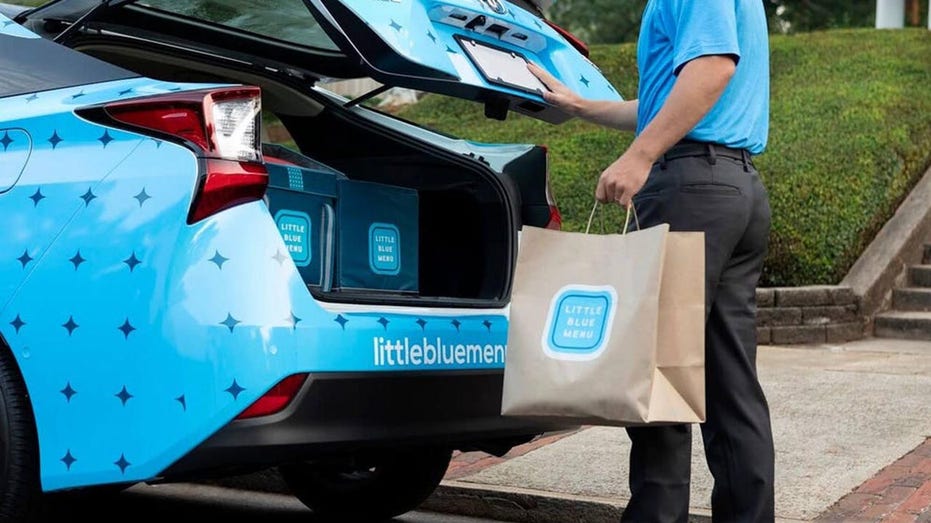 "The flavor profiles are fantastic," L.J. Yankosky, senior director of the beyond the restaurant team at Chick-fil-A, said in a statement. "The culinary team that developed the virtual restaurants is world-class, and the ingenuity they harnessed for each menu does not disappoint."

TACO BELL LAUNCHES 30-DAY TACO SUBSCRIPTION, BUT ONLY IN THESE LOCATIONS

According to the announcement, three Chick-fil-A franchise operators will oversee Little Blue Menu in the same building alongside its delivery-focused restaurant, which the chain opened in 2018.

Little Blue Menu’s delivery radius will be about 10 minutes and drivers will use hybrid electric vehicles, according to the announcement.

"Delivery is here to stay," John Moore, one of the Chick-fil-A franchised Operators who will oversee the Little Blue Menu delivery kitchen, said in a statement. "Now more than ever, customers want a variety of options delivered quickly, right to their doorstep."

"We are committed to bringing a level of service, professionalism, and hospitality to the delivery process," he added. "Our guests can expect the level of trustworthy service they’re accustomed to with Chick-fil-A."

Chick-fil-A’s announcement also said that as Little Blue Menu pilots in Nashville, the concept will evolve based on customer feedback before the company expands it to a wider audience.

Chick-fil-A is expected to launch a Little Blue Menu in Atlanta in 2022.