The coronavirus may have crippled the global football economy but Bayer Leverkusen chief Voller has warned the Blues they will not get their star man on the cheap. 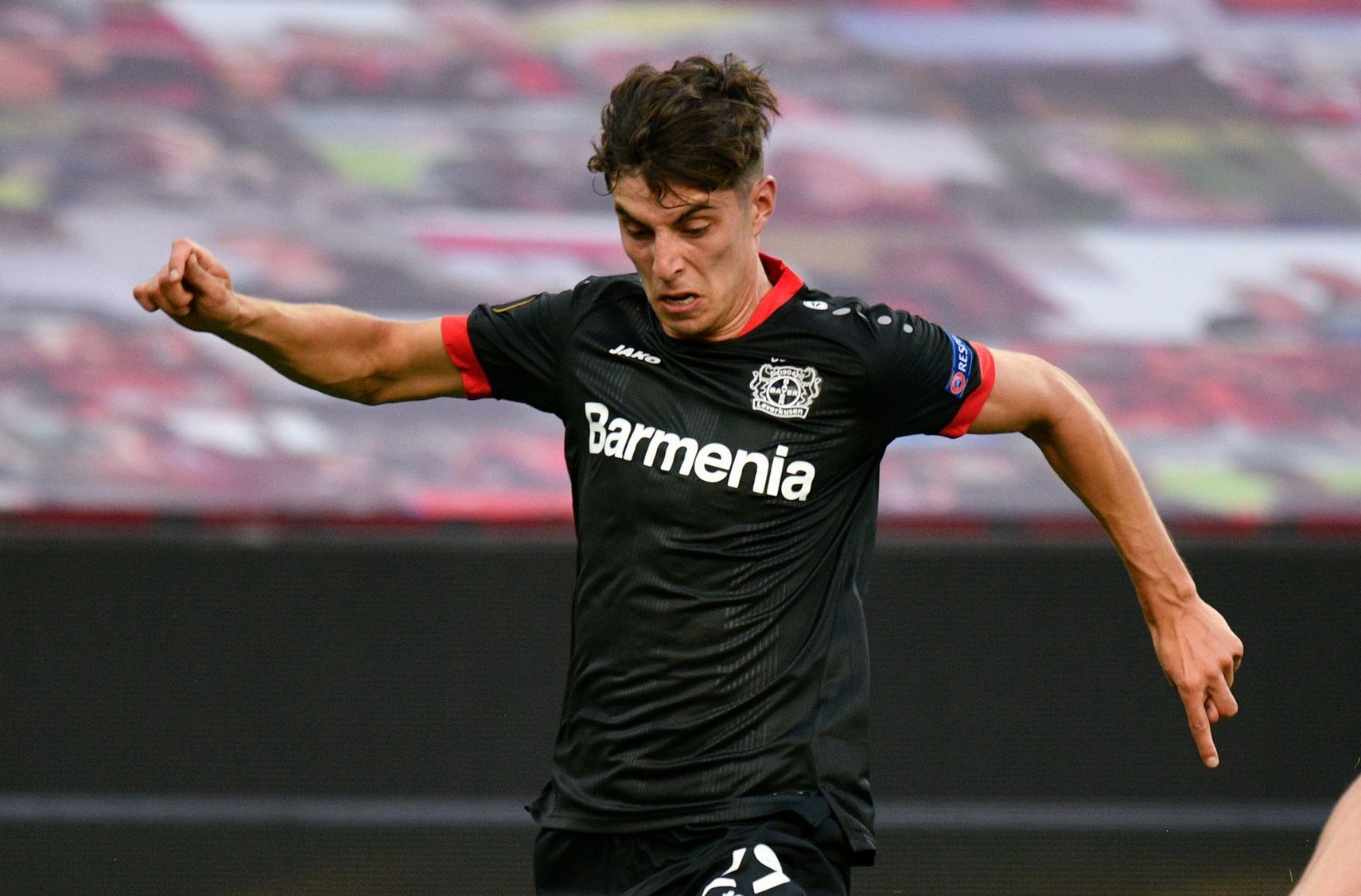 Stamford Bridge boss Frank Lampard has made the forward, a Chelsea target since the turn of the year, his main priority after wrapping up the signings of RB Leipzig striker Timo Werner and Ajax playmaker Hakim Ziyech.

Asked if Havertz, 21, would go for £90m or a much lower price, Voller told Gazzetta dello Sport: "It won't be easy, but for an artist like him there is no Covid discount.

"No, but with his talent, it means he's on the list of all the best clubs. 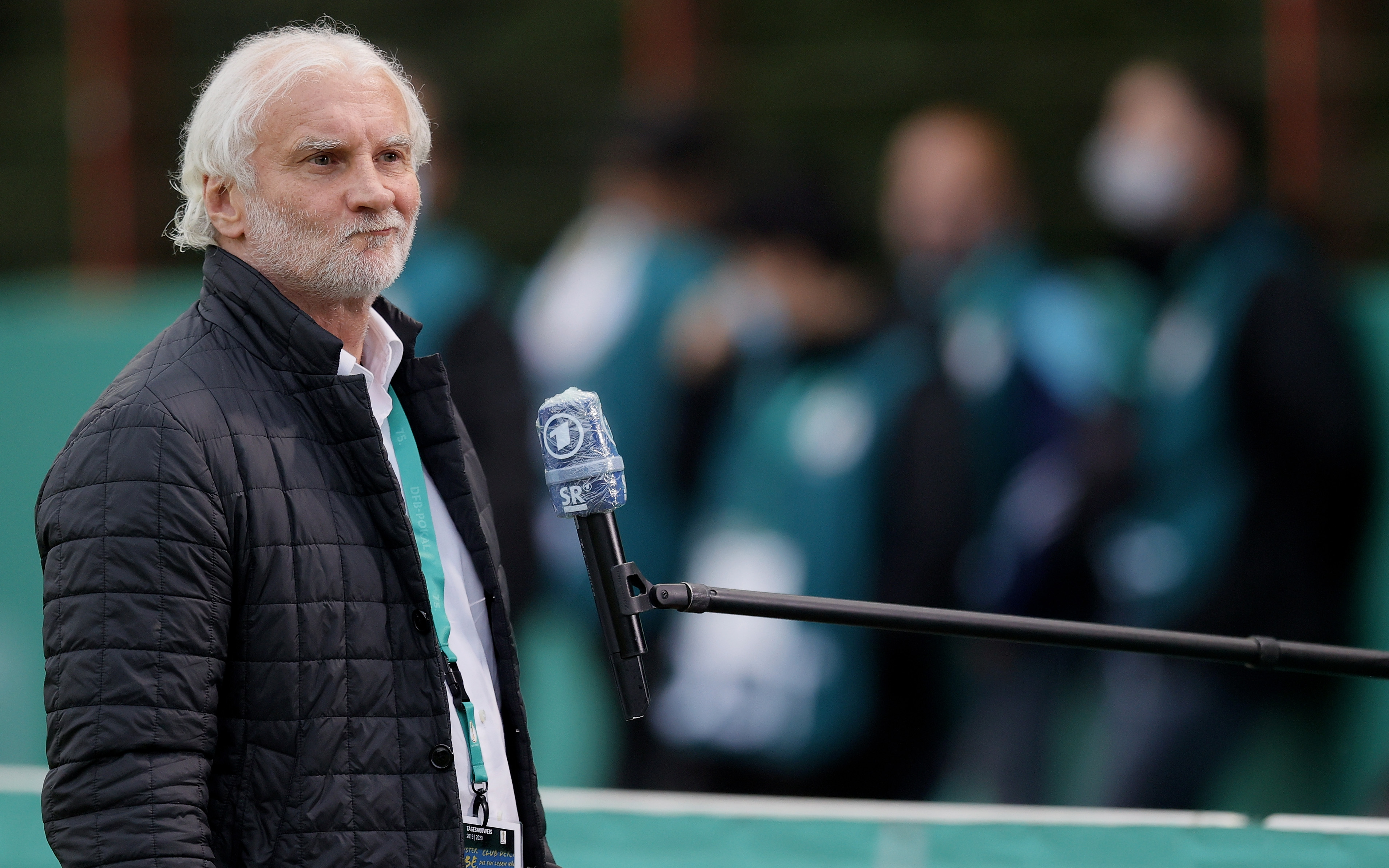 "We know of the interest of a couple of clubs, especially Chelsea, but for us, the situation is quite simple; he has a two-year contract, if anyone wants him on our terms, fine, otherwise he stays here another year and we are happy."

The 21-year-old has scored 17 goals in all competitions this term.

And Voller puts him ahead of former Leverkusen greats, Real Madrid star Toni Kroos and ex-Chelsea midfielder Michael Ballack, as the club's best ever.

He said: "For me, he's the best I've seen at Leverkusen, and I've been here for a lifetime.

"We had Emerson, Ballack, Ze Roberto, Kroos, but he's on top.

"He is very young, he can play five or six roles, he has been here for ten years. When he was 17, I asked the first-team coach to let him train with the greats during the national team break.

"He has talent with the ball at his feet, he is a mix between Ballack and Mesut Ozil, but he takes the best bits from both of them."

And the 1990 World Cup winner has told Chelsea no business will be done until their Europa League campaign is over.

They take on Inter Milan in the quarter-finals on Monday after getting past Rangers.