CHELSEA will reportedly have to fork out more than £80million to bring Declan Rice back to Stamford Bridge.

The Blues released West Ham star Rice as a teenager but are eager to bring him back to West London. 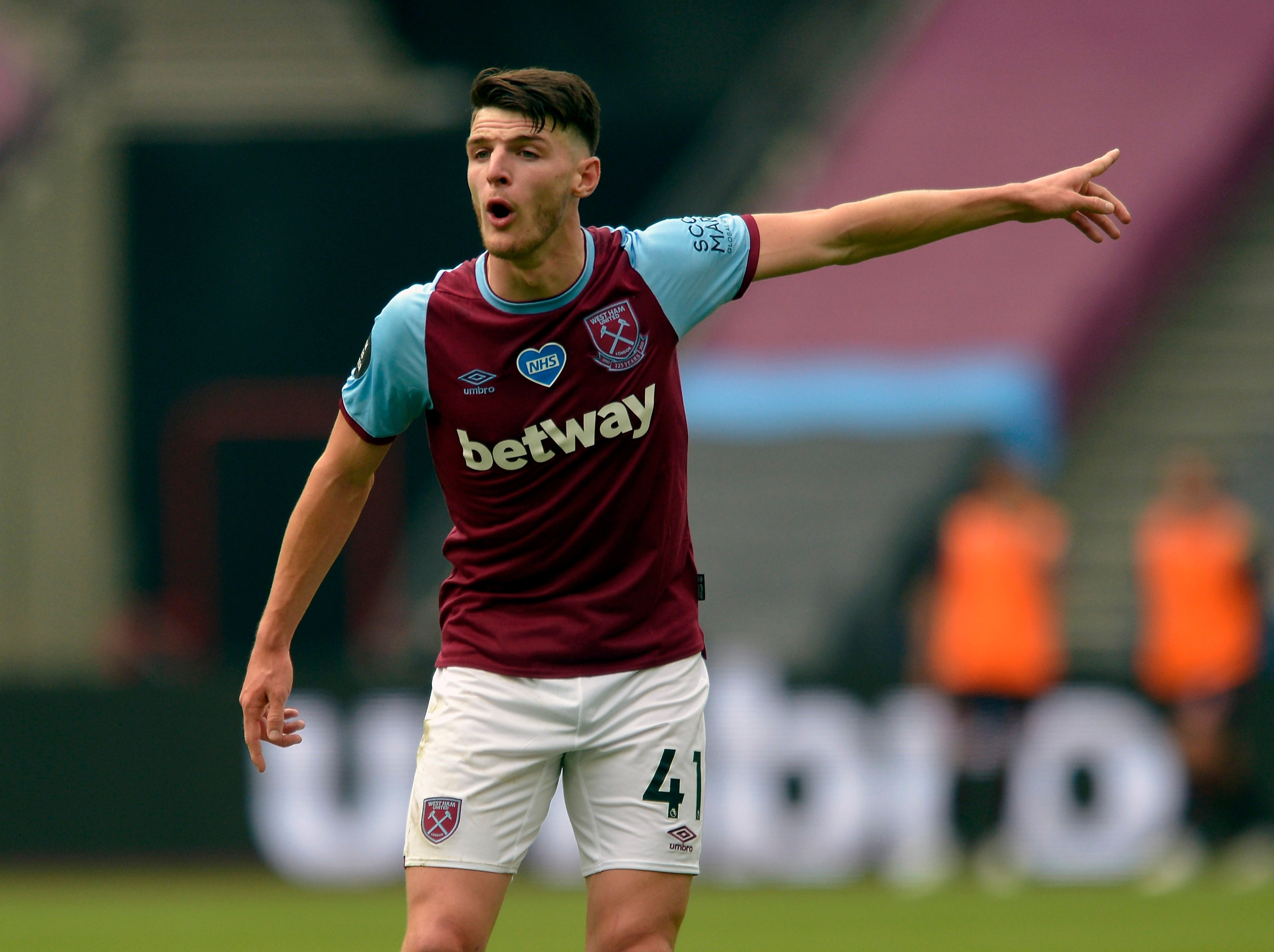 The Times reports Rice is valued at over £80m by the Hammers.

And David Moyes' side are not at all keen to sell the 21-year-old to their London rivals.

Despite usually playing as a central midfielder, Frank Lampard is looking to utilise Rice's versatility if he can snare the player from the club where the Chelsea boss started out himself.

Lampard has identified Rice as a John Terry-like figure who can lead from the back and become an imperious figure in the heart of the defence.

The Blues conceded more goals than any other side in the Premier League's top ten last season, and Lampard hopes Rice can help fix his leaky defence. 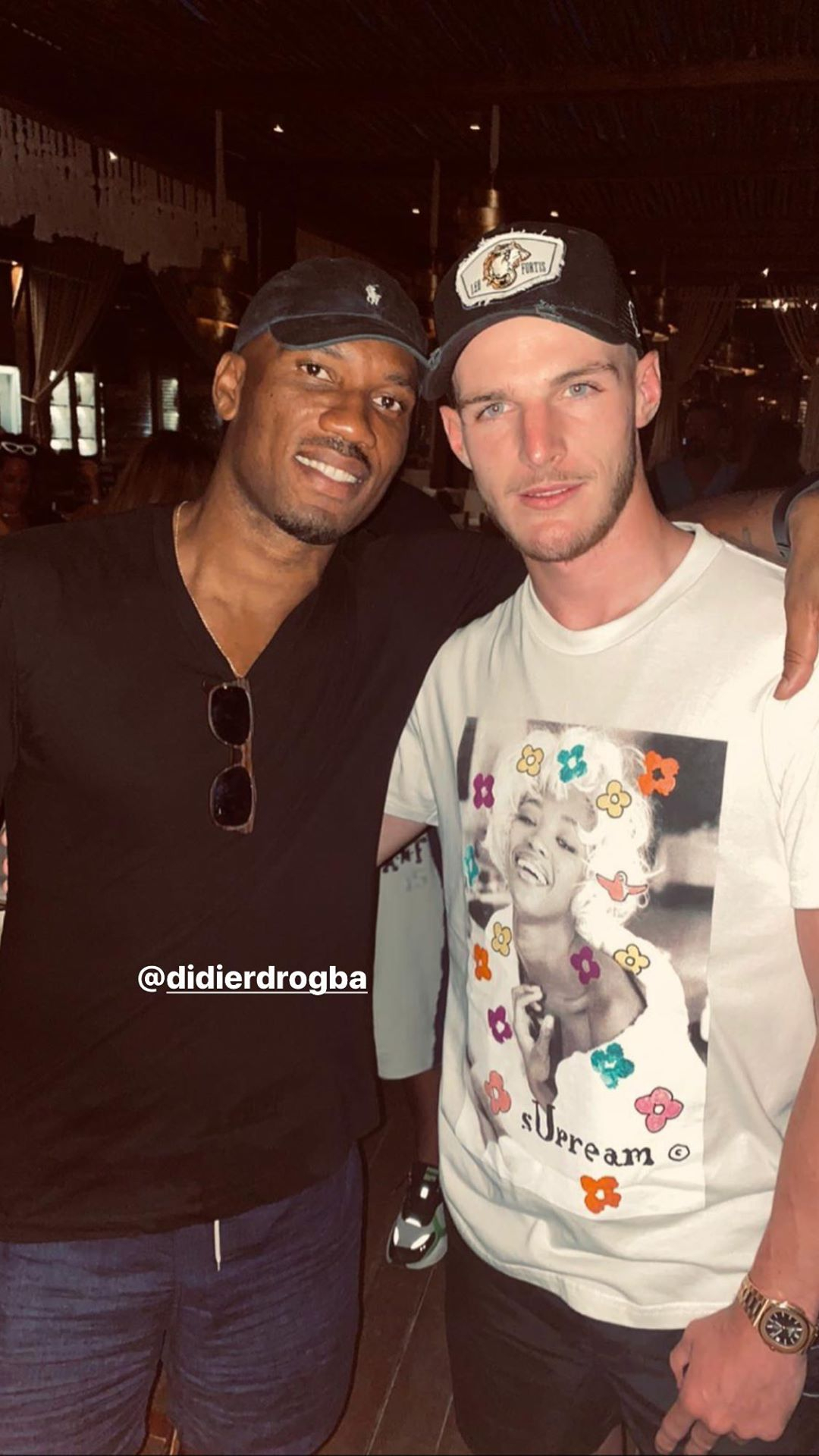 Rice is on holiday with best mate and Chelsea ace Mason Mount.

The pair grew up together at Cobham and are sunning it up in Mykonos, Greece.

Chelsea fans were convinced Rice would be on his way to the club after he was pictured with "Agent Drogba".

The England international posed alongside the Chelsea legend on his travels.

Rice grew up a dedicated Blues fan with Chelsea posters on his bedroom wall and had to deal with the rejection from his boyhood club when he was released at a young age.

But he was soon snapped up by West Ham aged 14, with Chelsea bosses left to rue the decision to offload the talented youngster.

Despite the strong interest in Rice, reports suggest the Hammers are yet to field any firm offers for the ex-Republic of Ireland international.

Chelsea are likely to come in with a first offer in the region of £50m, well below West Ham's valuation.