CHELSEA are ready to push their summer spend above £250million by finally making a firm bid for Declan Rice.

The Blues have already splashed out £131.3m to sign Timo Werner, plus Hakim Ziyech and Ben Chilwell. 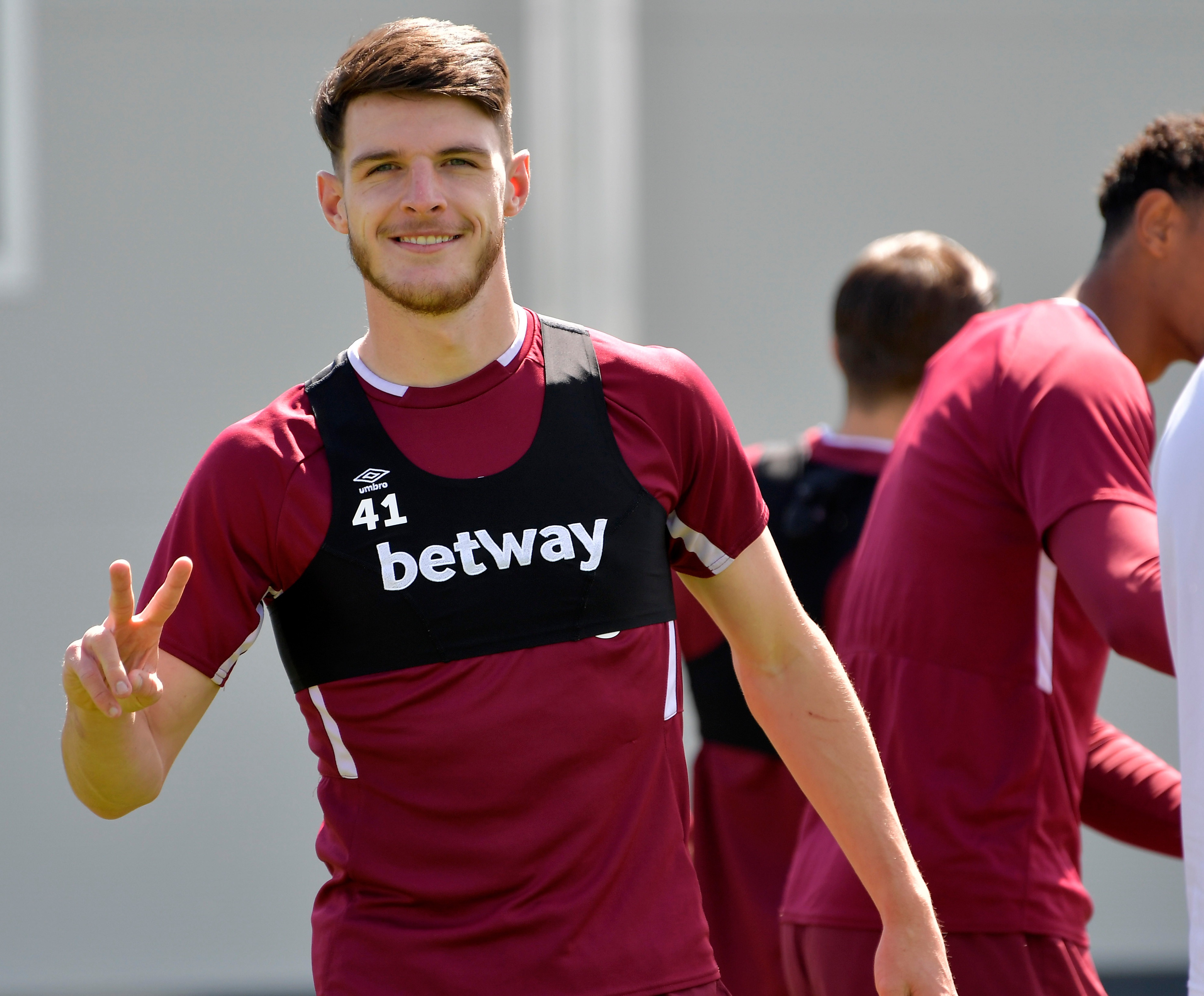 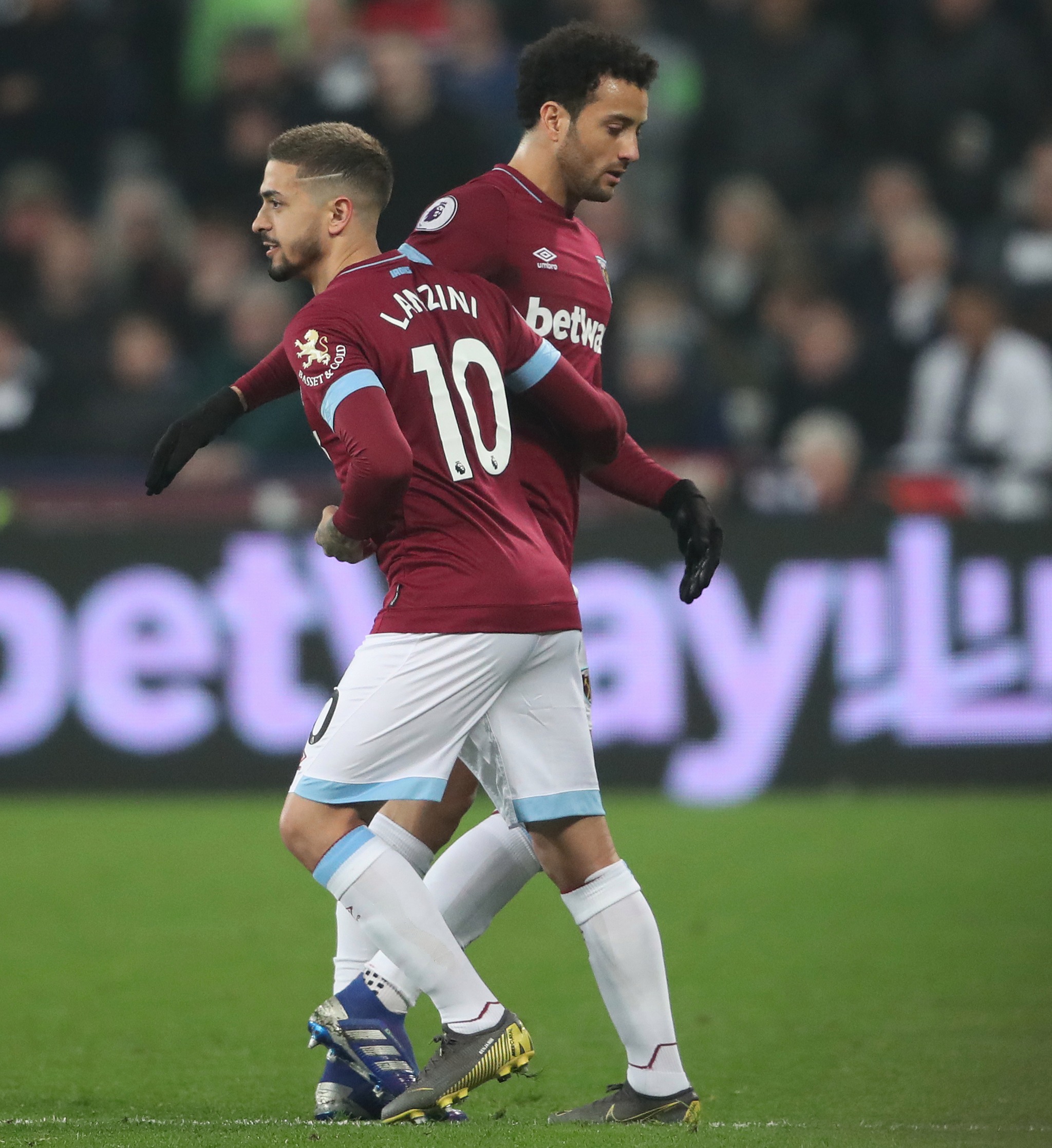 Kai Havertz is also due, in a deal costing £72.2m before bonuses — with Malang Sarr and Thiago Silva arriving on frees.

Boss Frank Lampard still wants Rice from West Ham, who rate him at £80m and won't make it easy to strike a deal.

Lamps sees 21-year-old midfielder Rice — who also plays in defence — as the ideal man to help the club get back in the Premier League title mix.

The Stamford Bridge outfit are prepared to play the long game, knowing West Ham need to sell before they buy.

Rice is seen as perfect for the Blues squad — a natural leader willing to learn from experienced stars like former Paris Saint-Germain captain Silva, 35, who completed his Blues move yesterday.

Hammers' boss David Moyes is desperate to offload Felipe Anderson and Manuel Lanzini to give him some cash to make improvements after a poor 2019-20.

But there is limited interest, and unless bids come in soon selling Rice may be the only option.

Chelsea know they are in a strong position — which is likely to see them try to push the fee well down from the £80m West Ham want.

Leicester had wanted £70m for Chilwell before settling for £50m and the Blues hope they can get a similar discount on Rice.